Or at least that’s what I thought when I brought my Game Boy Advance SP down from the attic. You see, my niece had recently fallen in love with Pokémon Sword, and was now as obsessed with Pokémon as I was around her age. I wanted to show her Pokémon Blue.

Unfortunately, the SP’s battery was dead. It’s a testament to the reliability of Nintendo handhelds that part of me was surprised when the device I hadn’t used in who knows how many months didn’t still have a little juice left in the tank. But it wasn’t until I turned it over that I saw a drained battery was the least of my troubles. The battery cover was bulging outward significantly, straining the tiny screw holding it all together. Inside, I was sure I’d find a bulging, possibly exploding, battery pack. So much for taking a trip down memory lane. 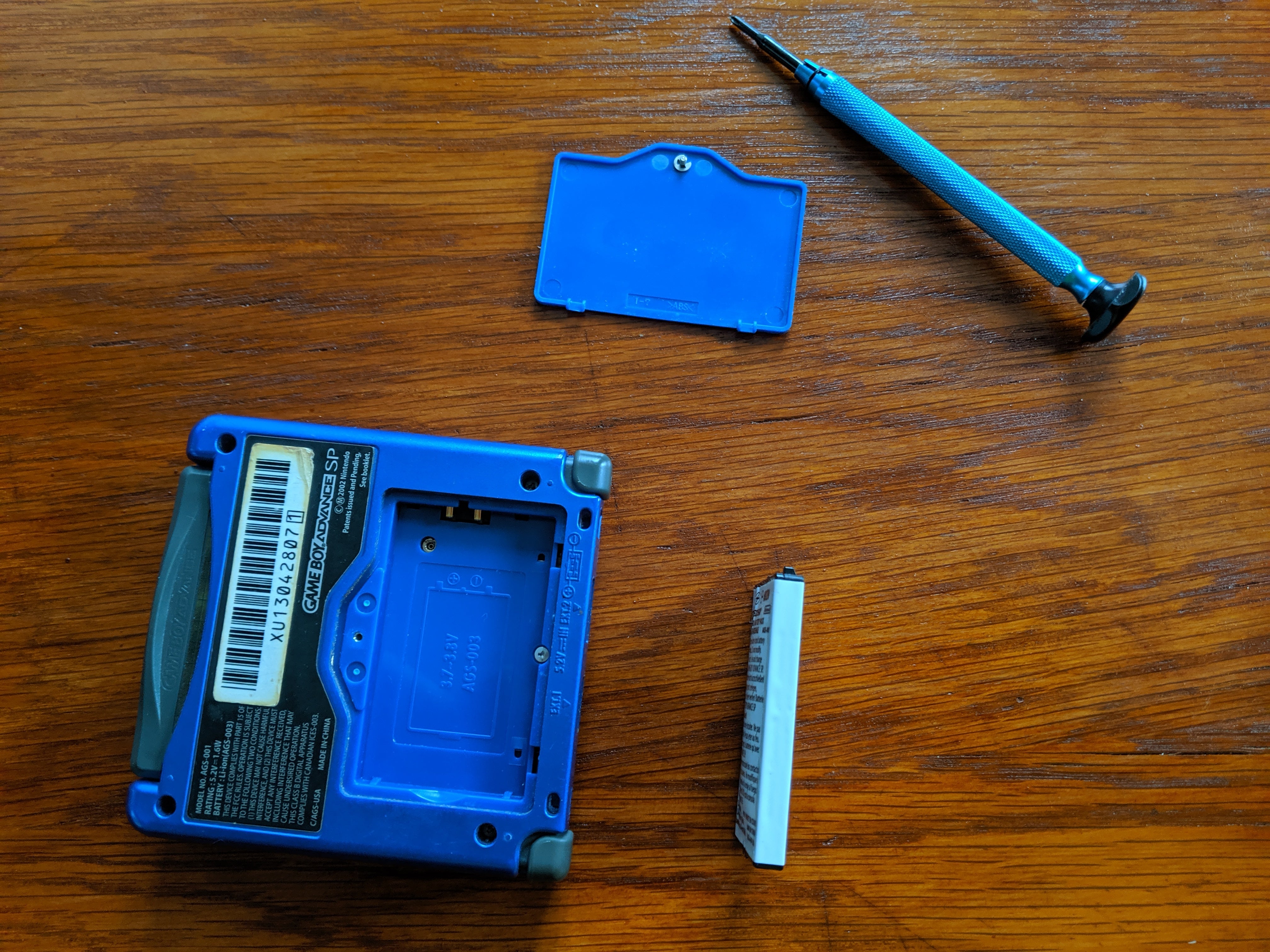 I’ve handled enough old and forgotten electronics to know that anything amiss in the battery chamber is bad news. Even now, there are Xbox 360 controllers and even a Game Boy Colour in my attic that still bear the acidic residue of neglect. And yet my SP had remained so sturdy and seemingly impervious to the scarring of time I never thought twice about leaving it in a random bin in the attic where temperatures often spike above 110 degrees in the summer and plummet into the low 40s during winter. 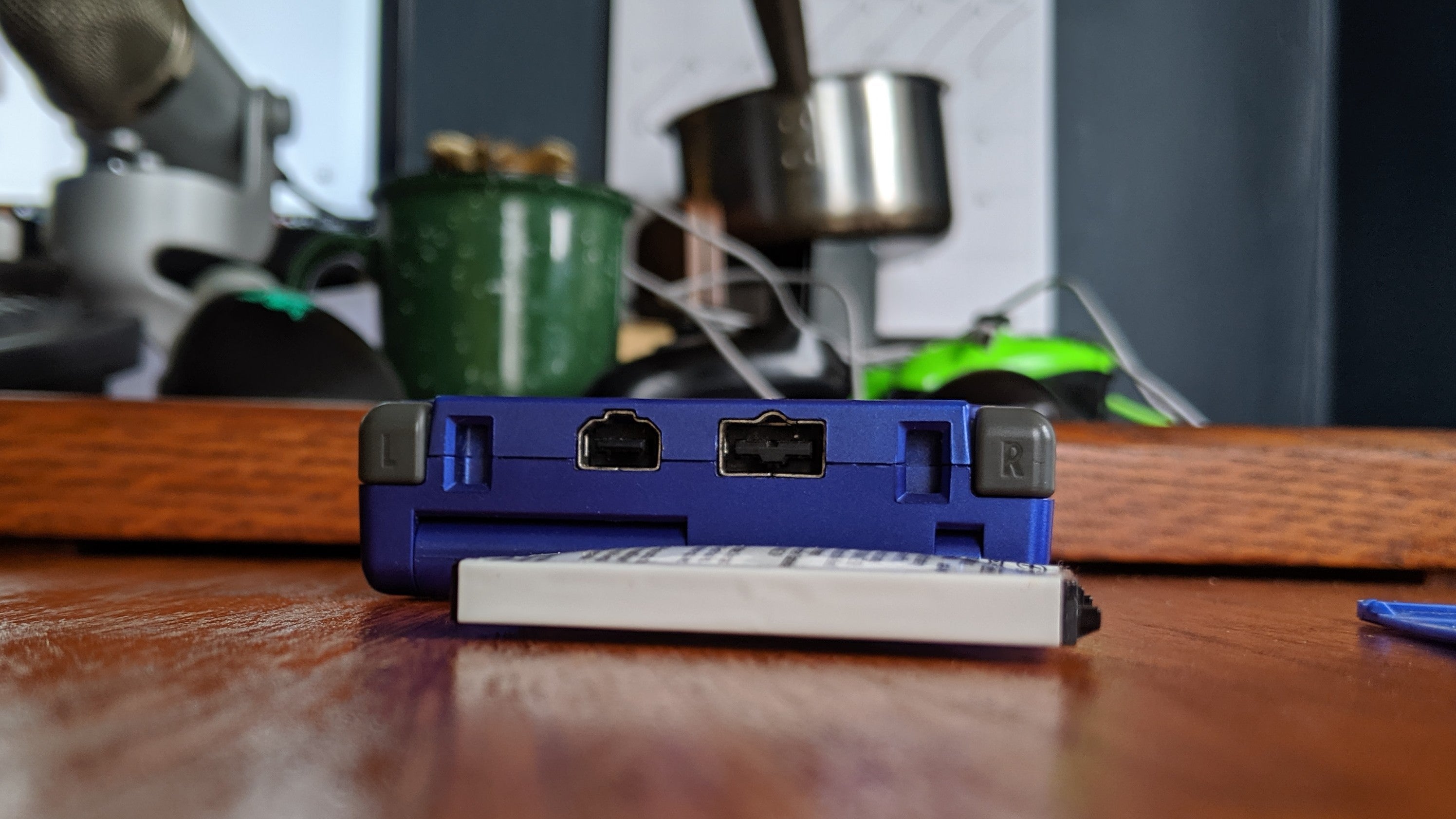 As it turned out, I was not alone. “Is a slightly bulging GBA SP battery normal?” asked one person on the Game Boy subreddit, as if they were approaching posters on WebMD about analysing a lump. “That’s not normal at all,” someone responded. It’s still common, though, as evidenced by the myriad other Reddit threads, forum posts, and YouTube videos about replacing old SP batteries.

Nintendo stopped servicing the retro handhelds long ago, and now encourages people to seek out replacement parts from third parties on sites like Amazon. There, the 3.7V replacement lithium packs run about $US10 ($15). Mine’s already in the mail. Yet I somehow doubt it’ll be nearly as good as the original, which lasted me almost two decades. 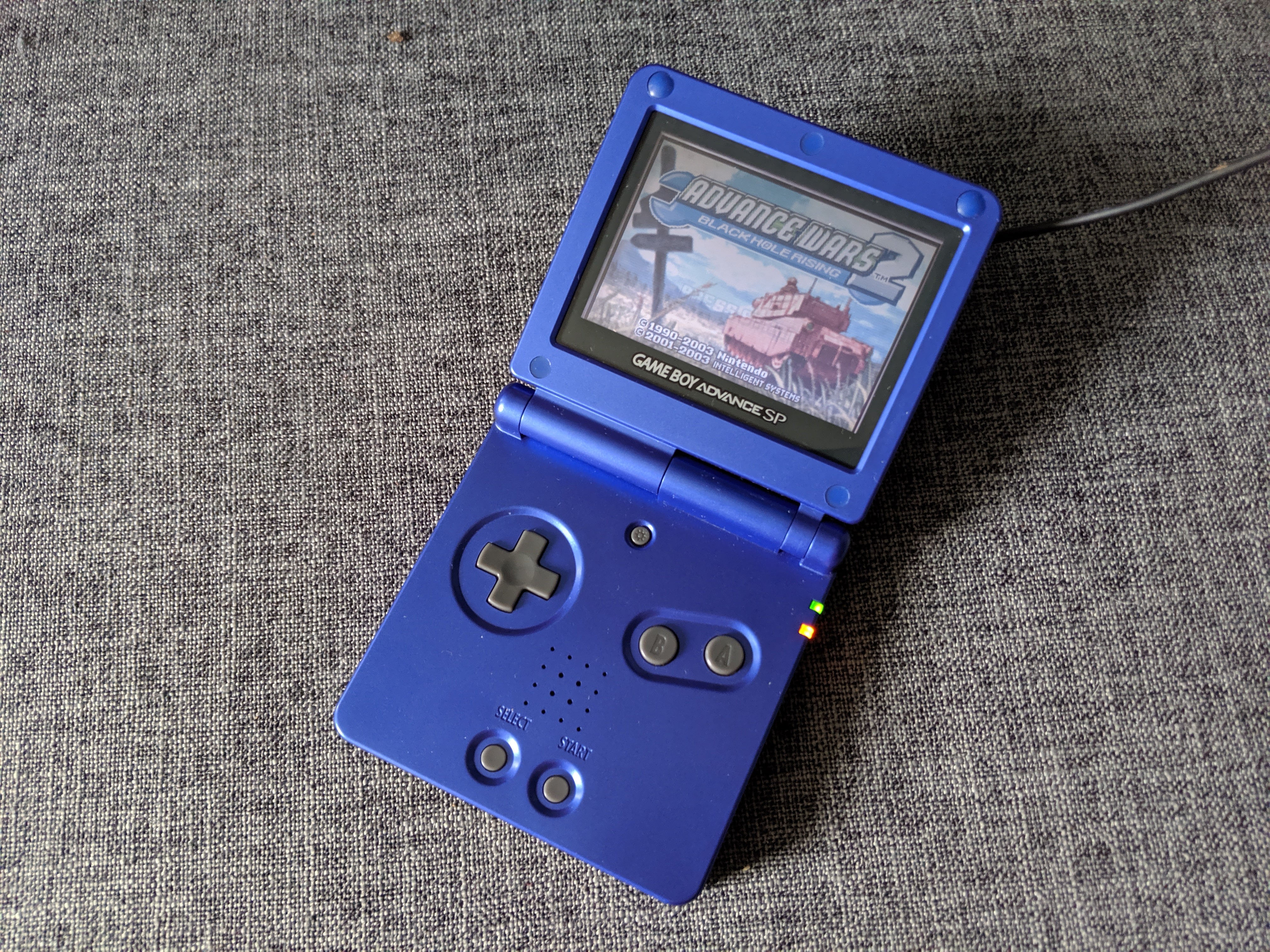 Here’s the crazy part: Not only did I discover upon gingerly removing the back plate that the existing battery is still in one piece, no oozing toxins in sight, it also still works. After finally tracking down my AC adaptor for the old SP, I charged it for half an hour, clicked the power button, and was immediately greeted by the Advance Wars 2 title screen. Playing with power, indeed.

Don’t worry, I’ve learned my lesson and have no plans to subject my SP to further torture. I’ll swap in the new battery as soon as it shows up. But holy hell, 17 years later and the little thing still has the power to shock and amaze.