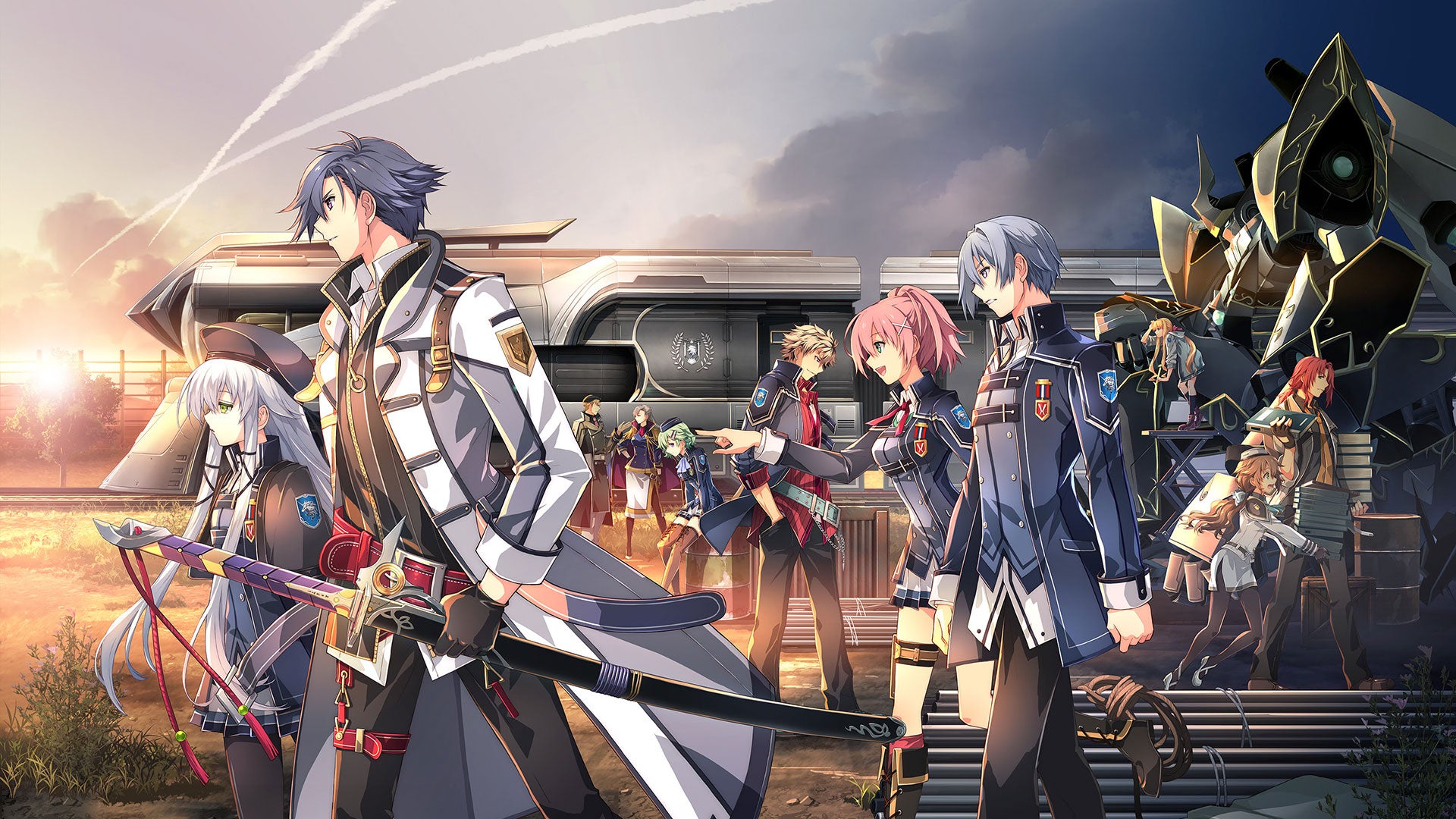 I love picking fights with tough monsters in The Legend of Heroes: Trails of Cold Steel III, even when I don’t have to. Why? Because it means I get to hear one of the game’s fantastic battle themes over and over again.

I’ve heard a lot of great tracks during my 80 hours with the third game in the Cold Steel series. They range from the haunting vocals that play whenever the game’s mysterious storylines take centre stage, to the stately sounds that fill sprawling, wealthy cities. The soundtrack impresses me as much as the game does. There’s so much to love in this JRPG about military academy students getting entangled in shady politics, nobility power struggles, mechas, and a deadly secret society.

Trails of Cold Steel III, as with so many JRPGs, is filled with endless battles as the characters make their way across the Erebonian Empire. Many of the monsters you face appear on the field map, and you can engage as many as you want. The standard fights are fun enough. Taking down stronger monsters, however, is a thrill because the intense battle theme that accompanies those fights is so damned good.

Whenever players get in the vicinity of these monsters, a yellow caution banner pops up indicating that they’re tougher than the average fights. And in case you’re not paying attention to visuals, your characters also chime in with vocal warnings. In Trails of Cold Steel III, it’s easy to prepare for these encounters. With various strategies available for collaborative team efforts to break enemies’ guards and successfully win battles, it’s exciting challenging these fights.

Of course, no creature granted such a badass track, fittingly called “Toughness!!,” is there just for show. There are reasons for the warnings before facing them. At times, multiple enemies could join the fray to overwhelm the party. Negative status effects could turn the tide of battle quickly. But that’s all part of the fun and for me, the longer the fight, the happier I am.

Entering these fights brings an immediate whirlwind of tension in the track’s opening notes. It’s frantic and adrenaline pumping. When the violin takes the forefront around 15 seconds later, I always get distracted by its melody. Layered over the steady heart-pounding beat, the string sections draw me into their mesmerising sounds. Even with the constant chatter of Trails of Cold Steel III’s characters during the battles, I love every minute of the music. If anything, the characters’ encouraging words or battle cries serve to make the entire experience even more engaging. It’s the perfect music for a hard fight that requires more of my attention and strategic planning.

I consider myself lucky if the fight is extra tough. This usually means it will go on for a few minutes and I can soak in the track’s dramatic, and equally pleasant, composition. It also means that I’ll get to panic over a tougher fight for longer. But how could I mind when the sweet sounds of Falcom Sound Team jdk’s excellent music propel me to victory?

Trails of Cold Steel III has multiple battle tracks. There are rock-heavy tunes slotted in for mech fights, and rousing rock piano for certain boss characters. While “Toughness!!” is reserved for the field mini-bosses, and I get to hear it pretty often, I never tire of it. There are so many great ones, both battle themes and others, that I could speak of any of them fondly. That’s a testament to how great the soundtrack is for this excellent game. It’s yet another great entry in this brilliant JRPG series.