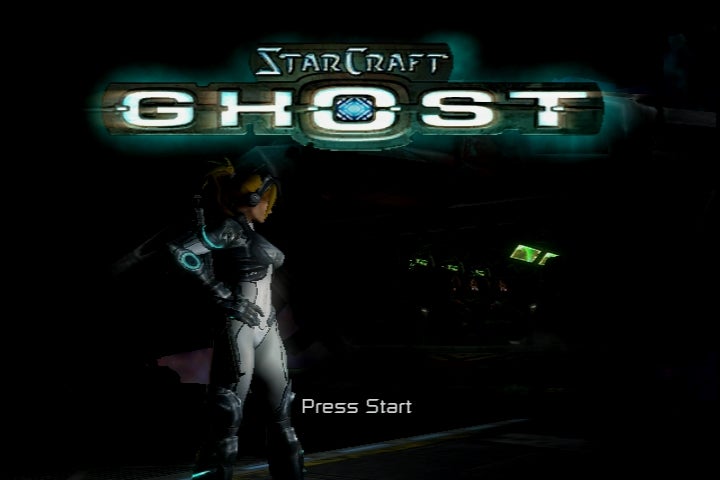 Here’s something I didn’t expect to see, new gameplay footage of StarCraft Ghost. The third-person shooter had a rocky and well-known development history before being officially cancelled by Blizzard, something confirmed back in 2014. Now an early Xbox build seems to have leaked out and popped up online.

Andrew Borman posted some screenshots on Twitter but quickly pointed out that he had nothing to do with the leak or that the screens were posted anonymously in some Xbox groups earlier.

Who would have thought a month ago that Starcraft Ghost would leak in some form? pic.twitter.com/24wCp4XBsE

But, someone else, who seems to have access to this leaked Xbox build, uploaded more than just screenshots. YouTube user, Leers Meneses, uploaded a 13-minute clip of gameplay from the third mission of what looks to be the same build seen in the screenshots Borman posted.

The video was uploaded late Sunday, and shows some basic shooting and jumping gameplay. It looks like a lot of the standard shooters and action games we got back in the early 2000s, which might be another reason this game never got finished and released.

According to the uploader of that gameplay clip, this build is from an Xbox dev kit and was recently uploaded. In the footage we see Meneses using a modded Xbox 360 to access the game. He also says that the first two missions aren’t working properly. Folks over at ResetEra are also sharing this clip and theorising that it came from a devkit leak.

StarCraft: Ghost was first announced way back in 2002 for the Gamecube, Xbox and PS2. After numerous delays, and different developers working on it, it was eventually cancelled sometime around 2005 or 2006.

No download links for this build are available just yet, but knowing the internet I assume a playable build of this game might become easily accessible some time in the near future.