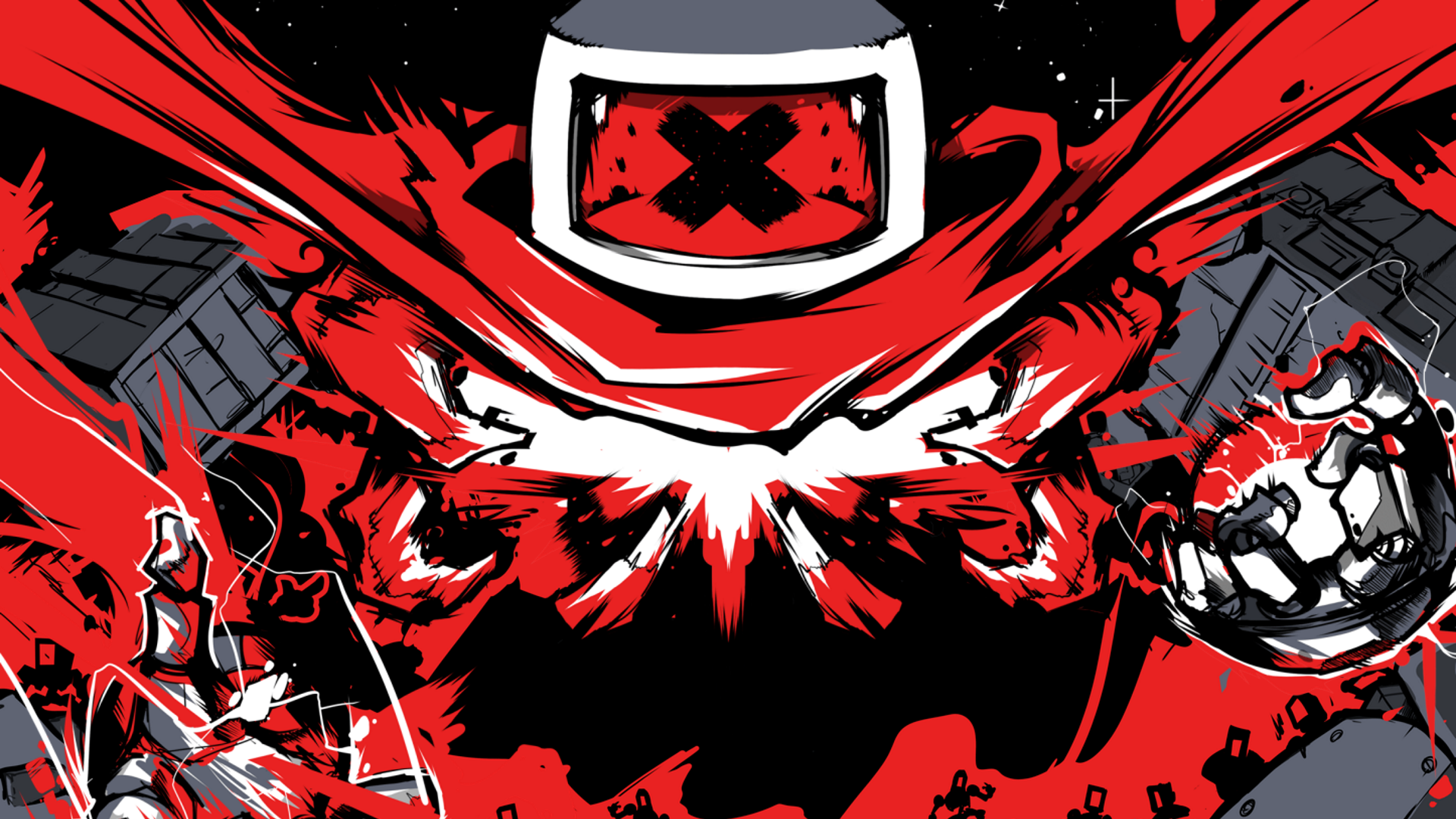 Earlier this week, members of the three-person game studio TurtleBlaze discovered their newest game, Kunai, had been inundated with what they claim were bogus negative scores. The game’s user score on Metacritic had sunk from a strong 8.1 to an atrocious 1.7, emblazoned in a bright red box for all to see.

“We got review bombed,” the TurtleBlaze devs wrote in a mid-week post on the development site Gamasutra. It was the latest in a string of similar campaigns against both AAA and indie developers.

While the problem has since been corrected”Kunai is back up to a more reasonable score of 7.7″it pushed their game’s overall user score to abysmal levels and it exposed once again just how easy it is to manipulate user reviews to mess with game creators.

Kunai is a neat little action platformer about a computer tablet with ninja skills that arrived on Switch and PC on February 6. It’s TurtleBlaze’s second game, and as such, they were keeping a close eye on reviews in the weeks following its launch. On the 17th, they saw the user score had sunk.

“Review bombing,” or the act of relentlessly submitting negative review scores to aggregates like Metacritic in order to bring down the overall user score, occurs for various reasons. It can happen naturally, like when Warcraft 3 fans voiced their displeasure with the recent Reforged remaster en masse, or maliciously, such as Borderlands 3 getting decimated by negative scores on Steam because of its timed Epic Games Store exclusivity. In the case of Kunai, such a steep drop in a short amount of time signified to the developers that something abnormal was afoot.

After scouring the internet, the devs stumbled upon a now-deleted Reddit post that suggested that the Kunai review bombing was both fraudulent and carried out by a single person who appeared to have done this to another game as well.

TurtleBlaze say they realised just how easy it is to fake review scores on Metacritic upon personally investigating the issue. Unlike Steam, which requires users to have purchased the game before reviewing it, Metacritic user reviews are open to everyone as soon as they open an account. It’s as simple as signing up with a temporary email address, assigning a negative score, logging out, and repeating the cycle. I was able to create three new Metacritic accounts in rapid succession myself without my IP address setting off any alarms, as one might expect. And while I stopped short of scoring any games, it’s easy to see how this can be abused.

Kotaku asked Metacritic what the site currently does to prevent review bombing and whether they are looking at any additional stopgaps for situations like Kunai‘s in the future.

“Metacritic takes issues of potential score manipulation seriously and has a number of policies in place to maintain score integrity,” a Metacritic spokesperson told Kotaku via email. “Moderators regularly review the site and remove any entries that do not fall within our guidelines in addition to a moderation queue where Metacritic users can flag unusual behaviour. Moderators then review and remove any entries that violate our terms of service.”

While it’s true that negative reviews are something all creative people need to grapple with, it shouldn’t be so easy to single-handedly tank a game’s reputation on a whim. Moderation can only do so much in the face of hundreds of bad faith attempts at bringing down a game’s score.