Kingdom Come: Deliverance Is Free On Epic Next Week

free gameskingdom come deliverance
To sign up for our daily newsletter covering the latest news, features and reviews, head HERE. For a running feed of all our stories, follow us on Twitter HERE. Or you can bookmark the Kotaku Australia homepage to visit whenever you need a news fix.

Kingdom Come: Deliverance is the next free game offered on the Epic Games Store, and while it was called both ‘janky’ and ‘confusing’ upon its original release, you just can’t go past that price.

Kingdom Come: Deliverance is an open world action RPG set in 15th Century Bohemia, and follows peasant Henry on his quest to avenge the deaths of his parents. While it was praised for its story and realism, it was also riddled with a variety of bugs and glitches that hampered its success.

Also on offer on the Epic Games Store next week is Aztez, a stylish, illustrated beat-em-up that requires a hefty dose strategy to win. While you wait for Kingdom Come, digital board game adaptations Carcassone and Ticket to Ride are both currently free on the Epic Games Store. They would have been joined by a third Asmodee Digital title, Pandemic, but you can probably guess why that game was pulled from the free offerings.

Kingdom Come: Deliverance is free on the Epic Games Store from February 14 to 21. Aztez will also be available at that time. 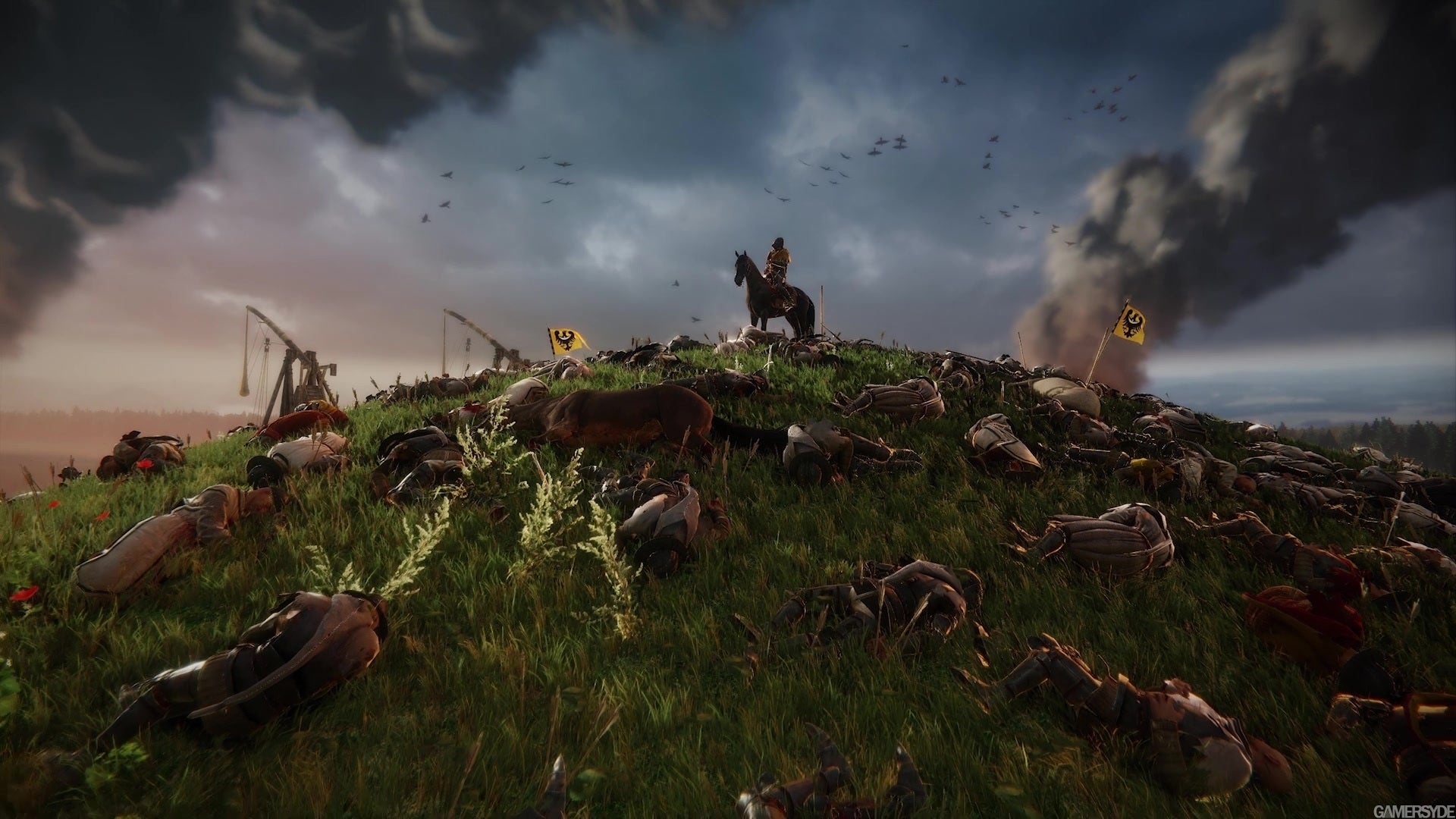 Kingdom Come's inconsistent adherence to hardcore survival and historical elements means that while some parts of the game are fine, you may find that others are an unnecessary drag. Luckily, there are already a ton of mods that can help with that.