Masahiro Sakurai Says There Are Too Many Fire Emblem Characters In Super Smash Bros. Ultimate 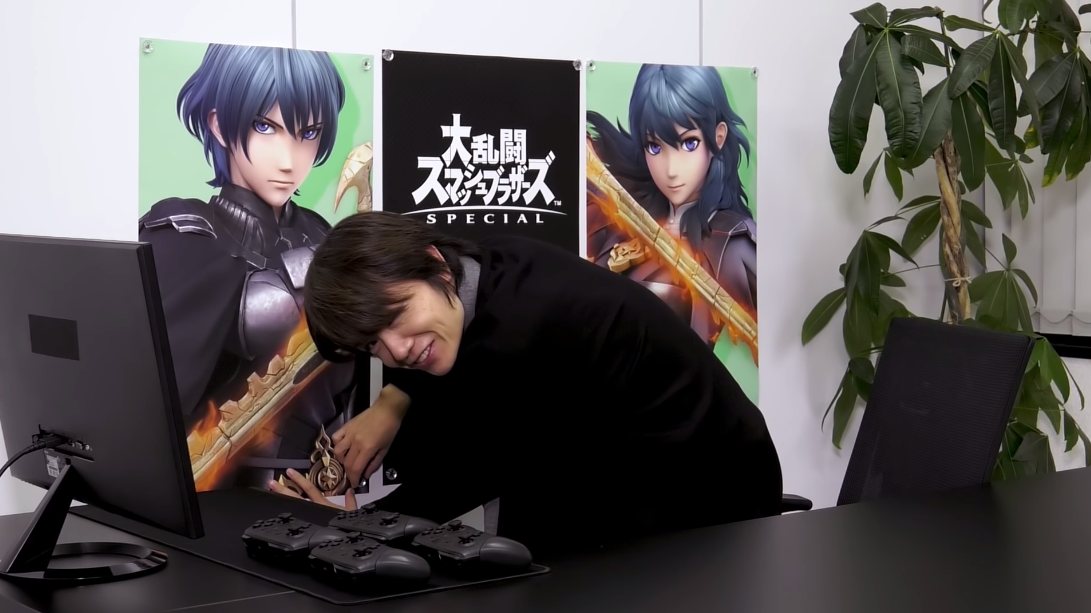 Even before last month’s DLC was added to Super Smash Bros. Ultimate, the game already had too many Fire Emblem characters! Masahiro Sakurai is well aware of this fact.

Sakurai explained that he’s not making the call about which fighters are thrown into the mix. “New fighters aren’t picked based on my preferences, but rather, through talks Nintendo brings to us.” So once this decision was made, the team moved forward with development. “The things that I need to think about were elsewhere.”

One of the things Sakurai needed to think about was all these swords swinging about.

“In Smash Bros., there are issues with have so many swordsmen,” Sakurai explained. To combat this, the team gave each character their own tactics. Sakura compared this to how even though both Link and Pitt have bows and arrows, they’re not the same. Differentiating each character is something that Sakurai and his team have always tried to take into account.

At the end of his article, Sakurai mentioned how Fire Emblem: Three Houses was a hit and well-received by players, something that made him happy. He mentioned how there was no mistaking that it was a good game and it was nice that there were more people playing Fire Emblem. He certainly doesn’t seem upset about all the Fire Emblem characters in the game. Rather, he wanted to point out that this was something he knew and that this fact posed challenges the team had to overcome.