Minecraft Earth is a mobile game that released last year and reminded a lot of folks of Pokemon GO. But some mini toys announced at the New York Toy Fair are going to give Minecraft Earth something Pokemon GO doesn’t currently have: Collectible toys that can give you in-game power-ups and rewards.

These cute little toys are officially called Boost Minis and will retail for $US5 ($8) each. The figures will include all your favourite Minecraft characters such as chicken sitting on a thing, dolphin in water and even the other chicken sitting on a globe. And some Creepers, the real stars of Minecraft.

These figures will launch in Spring and will unlock bonus experience points in Minecraft Earth when scanned. There will be 20 of them to collect and scan. Different figs will unlock different special abilities for a limited time. And Mattel is even making a special carrying case for them all, shaped like a potion from Minecraft. 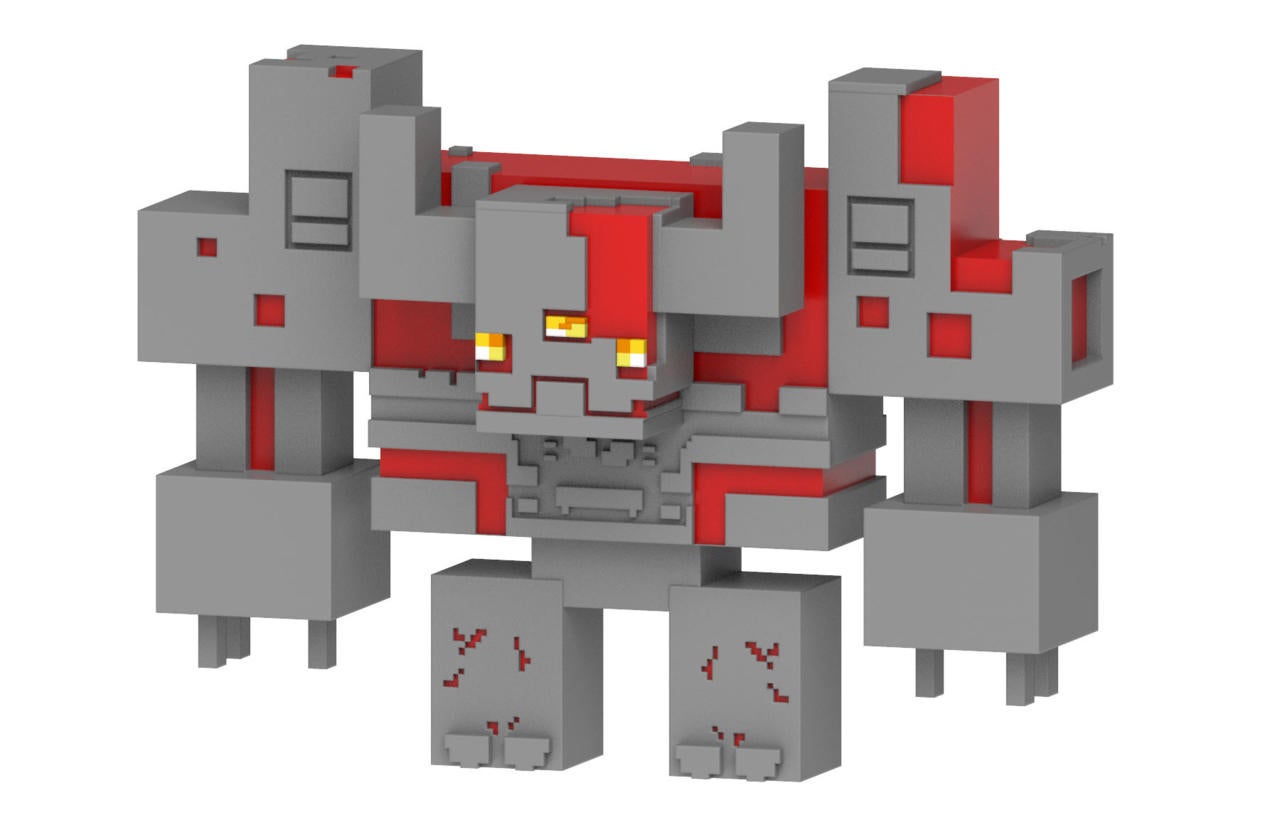 Mattel is also making some larger figures based on the upcoming Minecraft Dungeons. These won’t have any fancy NFC-powered scanning tech in them, but they look cool. And there will also be a bigger figure, which is apparently a new monster that will appear in the Dungeons. 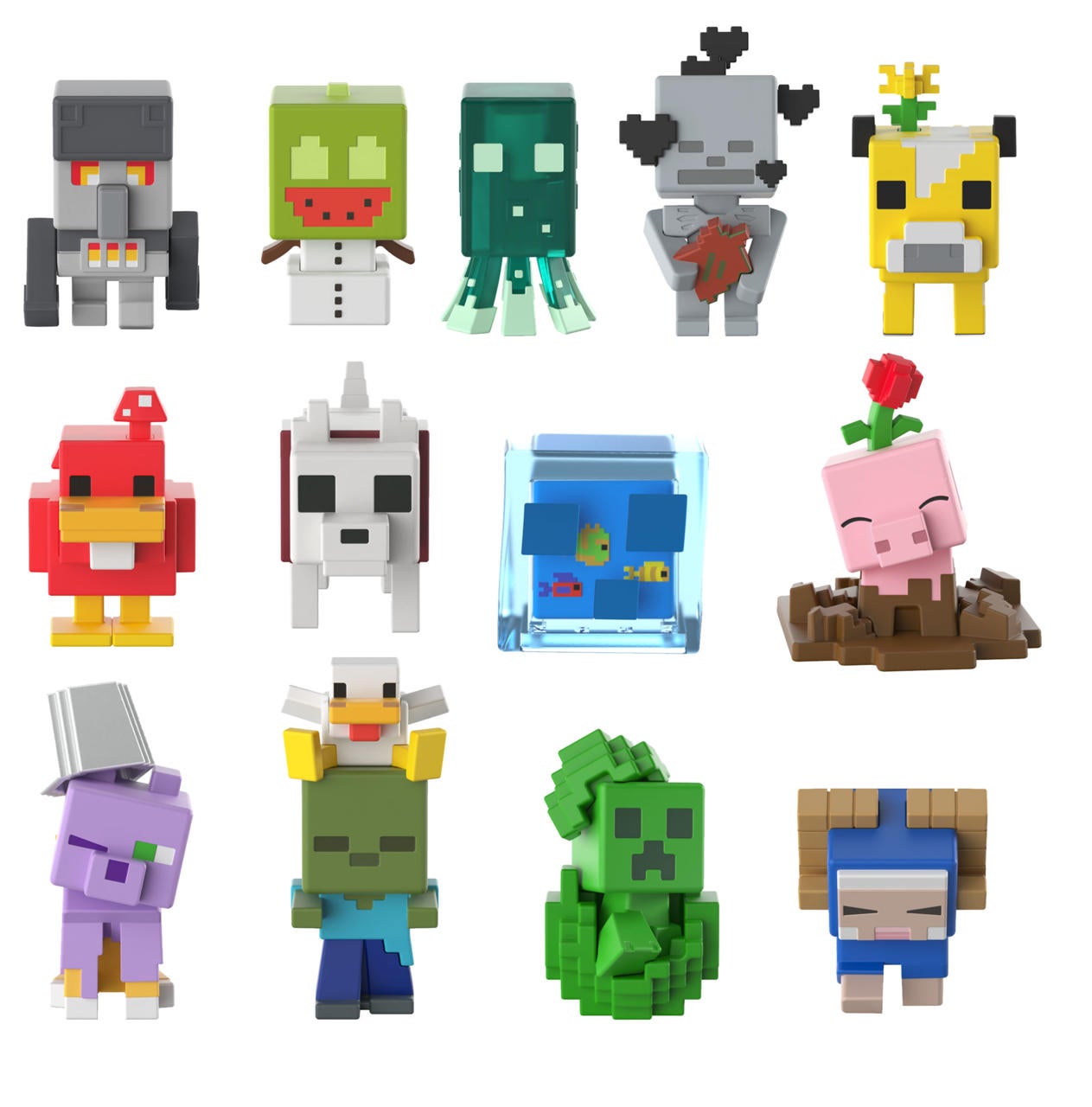 Finally, if you want some even smaller and cuter Minecraft toys, Mattel showed off some Minecraft Minis. These also don’t interact with Minecraft Earth and will come in blind bags which will cost $US3.50 ($5) a pop. This line of Minecraft Minis includes beloved favourites, including blue sheep and pig with flowers.