Microsoft Drops Out Of GDC, Too [Update: And Epic] 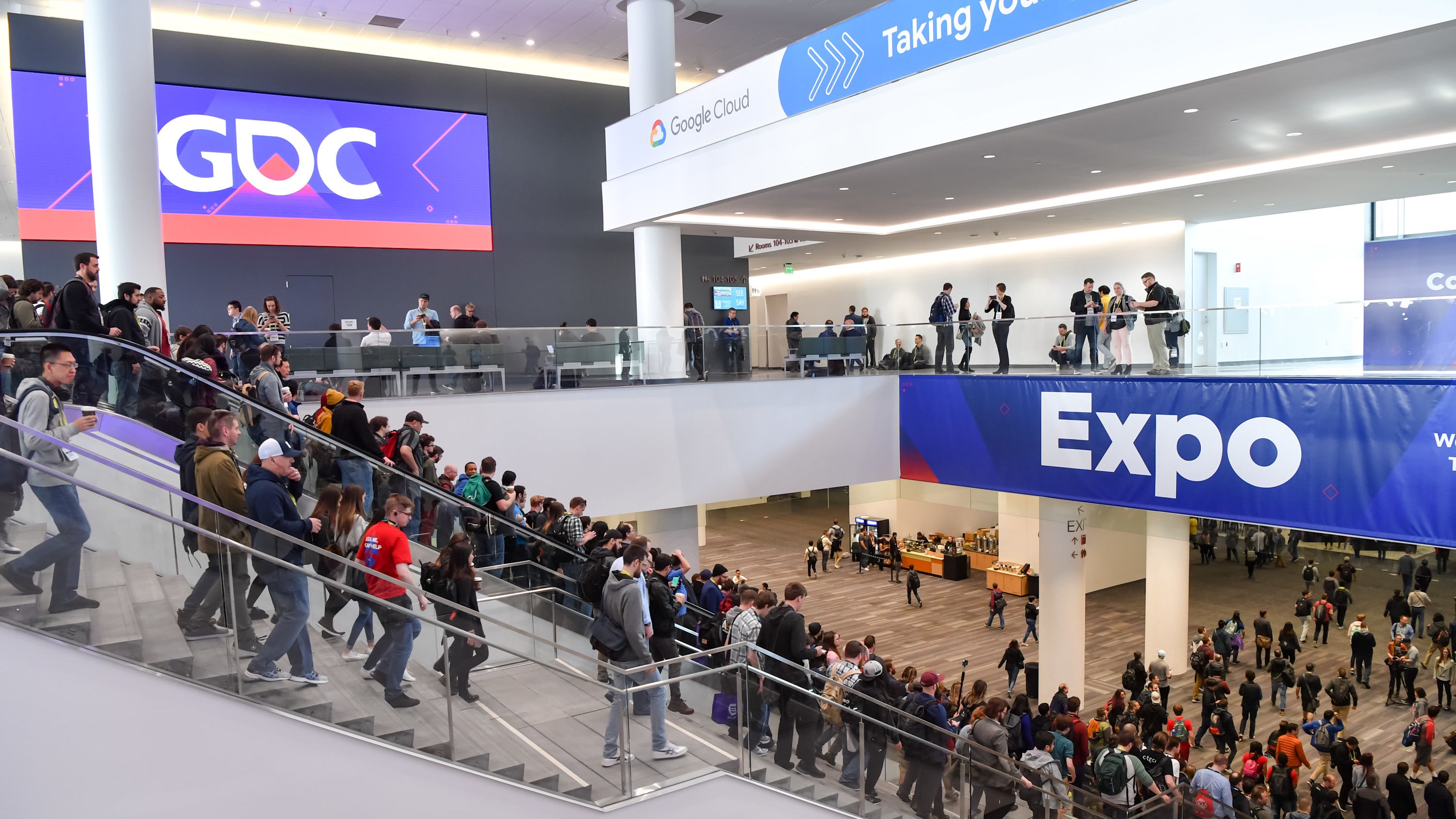 Photo: <a href="https://www.flickr.com/photos/officialgdc/32496356827/in/album-72157677299201037/">GDC</a>
To sign up for our daily newsletter covering the latest news, features and reviews, head HERE. For a running feed of all our stories, follow us on Twitter HERE. Or you can bookmark the Kotaku Australia homepage to visit whenever you need a news fix.

Following in the footsteps of several other major tech firms including Sony and Facebook, Microsoft and Epic both said today that they will no longer be attending this year’s Game Developers Conference due to the growing health risks posed by COVID-19, better known as the coronavirus.

“After a close review of guidance by global health authorities and out of an abundance of caution, we’ve made the difficult decision to withdraw from participating at Game Developers Conference 2020 in San Francisco,” Microsoft wrote on its Game Stack Blog.

Instead, Microsoft will host livestreamed versions of “the majority” of its planned GDC panels, including panels covering its next-generation Xbox Series X hardware, Project xCloud streaming, and game development sessions from its various Xbox Game Studios teams. The streams will be shown on its website from March 16 through 18, the first three days of GDC.

“Regrettably, uncertainty around health concerns has made it unviable to send our employees, and so we have made the difficult decision to withdraw attendance,” Epic wrote in a tweet. Like Microsoft, it said that it would disseminate Epic news through “other channels.”

In addition to multiple panels, Epic was set to hold its annual “State of Unreal” briefing at GDC, which is usually home to major announcements.

In addition to its GDC panels, Microsoft has traditionally hosted a separate [email protected] event in San Francisco during the show at which press are able to play new indie games coming to Xbox, as well as interview developers. It has not said whether this event will also be cancelled, and did not immediately respond to a request for comment.

This puts Microsoft and Epic on a growing list of gaming and tech companies who are skipping Game Developers Conference, which takes place in downtown San Francisco from March 16 through 20, amid the rising number of diagnosed coronavirus cases worldwide. Last week, both Facebook and Sony announced they would be pulling out over concerns about the spread of the virus. On Monday, Electronic Arts sent out a note to employees saying it was limiting its presence at the conference and telling employees not to travel to San Francisco where the event is held. That same day, Kojima Productions announced it wouldn’t be in attendance either. Earlier today, Unity, maker of one of the biggest game development engines, announced the same.

The New York Times reports that there are currently over 82,400 known cases of coronavirus across the globe, and 2,804 who have died from it so far. While the vast majority of these cases are in mainland China, the virus has infected people in dozens of other countries, including over 800 cases in Japan and 60 known cases in the United States. While no cases of the virus have been reported in San Francisco, the city has already declared a state of emergency to prepare for if and when it does show up.

Sony also cancelled its plans to attend this year’s PAX East conference, taking place this week in Boston, while Square Enix cancelled panels and events there that would involve employees from Japan. 600 Massachusetts residents who recently travelled to China are currently being monitored for the disease, but so far, only one person has been diagnosed with it.

Yesterday, a GDC spokesperson told The Verge that the event is “moving forward as planned” despite the dropouts.

Update: 2:09 p.m.: This story was updated after publication to add that Epic, in addition to Microsoft, is also exiting GDC.