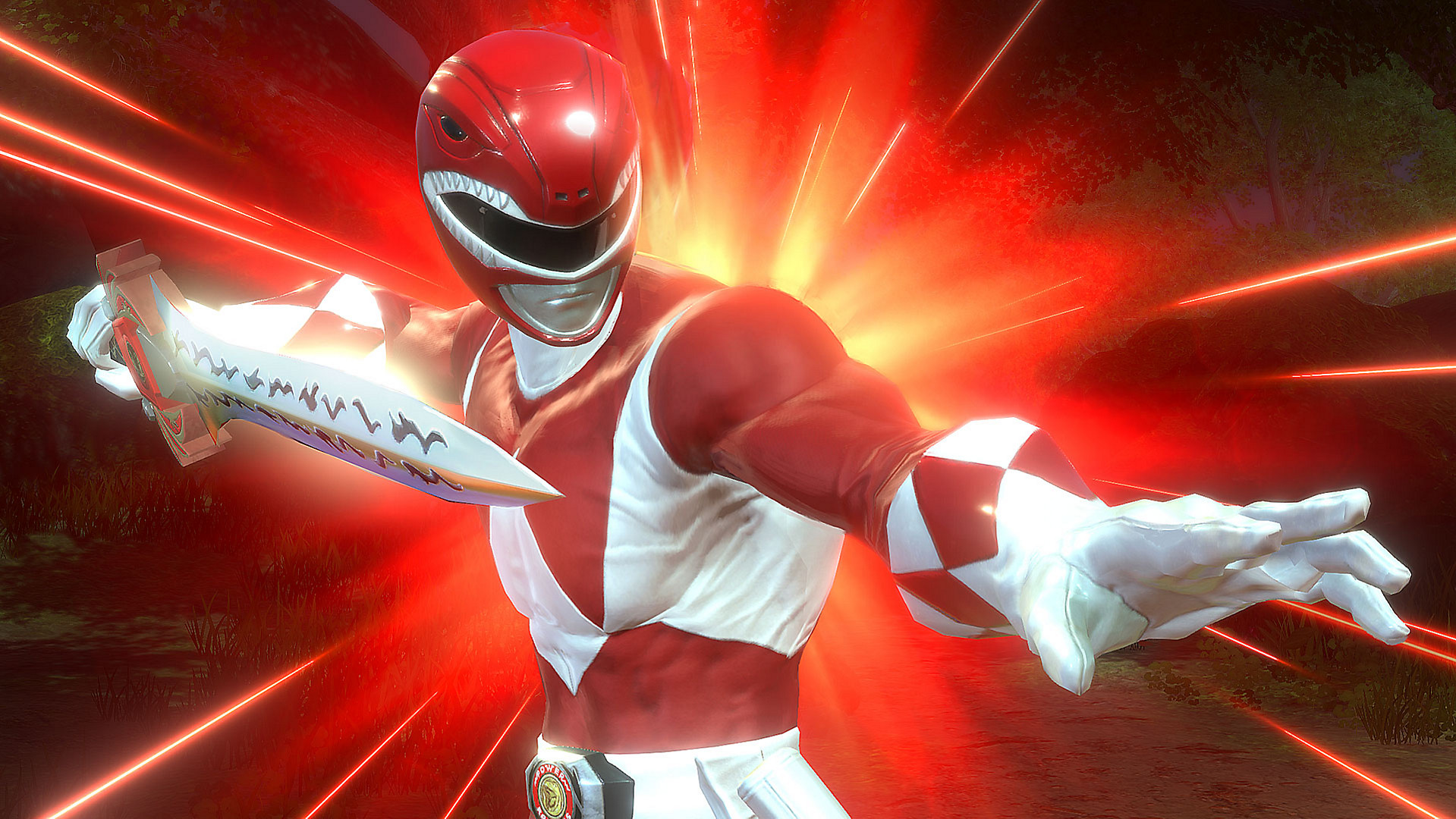 Power Rangers: Battle for the Grid is getting a new update today that adds online lobbies and a spectator mode to make it play more like a full-fledged fighting game.

The online lobbies will hold up to eight players and let them fight across four separate matches simultaneously. Once some of the people finish, they can then spectate the other matches that are still going on rather than be stuck sitting around until the next group of matches is ready.

The update also adds cross-play and cross-progression to the PS4 version of the game, uniting that player-base with their fellow Rangers on Xbox One, Switch, and PC. While I can’t vouch for the stability and performance of an eight person lobby with players from across four different platforms, it at least sounds cool in theory.

When Power Rangers released last March it was missing a lot of stuff, including many of the Power Rangers themselves. Developer nWay has slowly been adding to the game since then though, and the base-version now has 12 fighters while two season passes add up to six more. It also got a story mode now which, though it had originally been promised, was missing at launch.

It might not be heading to Evo any time soon, but Power Rangers is looking a lot more like a complete fighting game these days. Even so, it will never be able to steal the place in my heart long held by the Mighty Morphin Power Rangers fighting game for Sega Genesis. At least until Battle for the Grid adds Cyclopsis.