The coronavirus is causing nightmares for the global supply chain of all sorts of products – and, according to a new Bloomberg report, Nintendo’s Switch woes are getting worse.

The paywalled report notes that sources “with knowledge of [Nintendo’s] supply chain” have reported that a lack of components is affecting Nintendo’s partner assembly operations in Vietnam. The Vietnam factory is largely used for supplying Switches to the United States, and the shortage is related to a lack of certain components used to build the Switch.

A lack of components in February, according to Bloomberg, “would affect Switch units scheduled for arrival in April”. That’s obviously a huge problem, since it’s just after the launch of Animal Crossing: New Horizons, one of Nintendo’s biggest first-party titles since the release of the Switch and a game expected to help drive interest in new consoles (particularly the Animal Crossing skinned Switch). 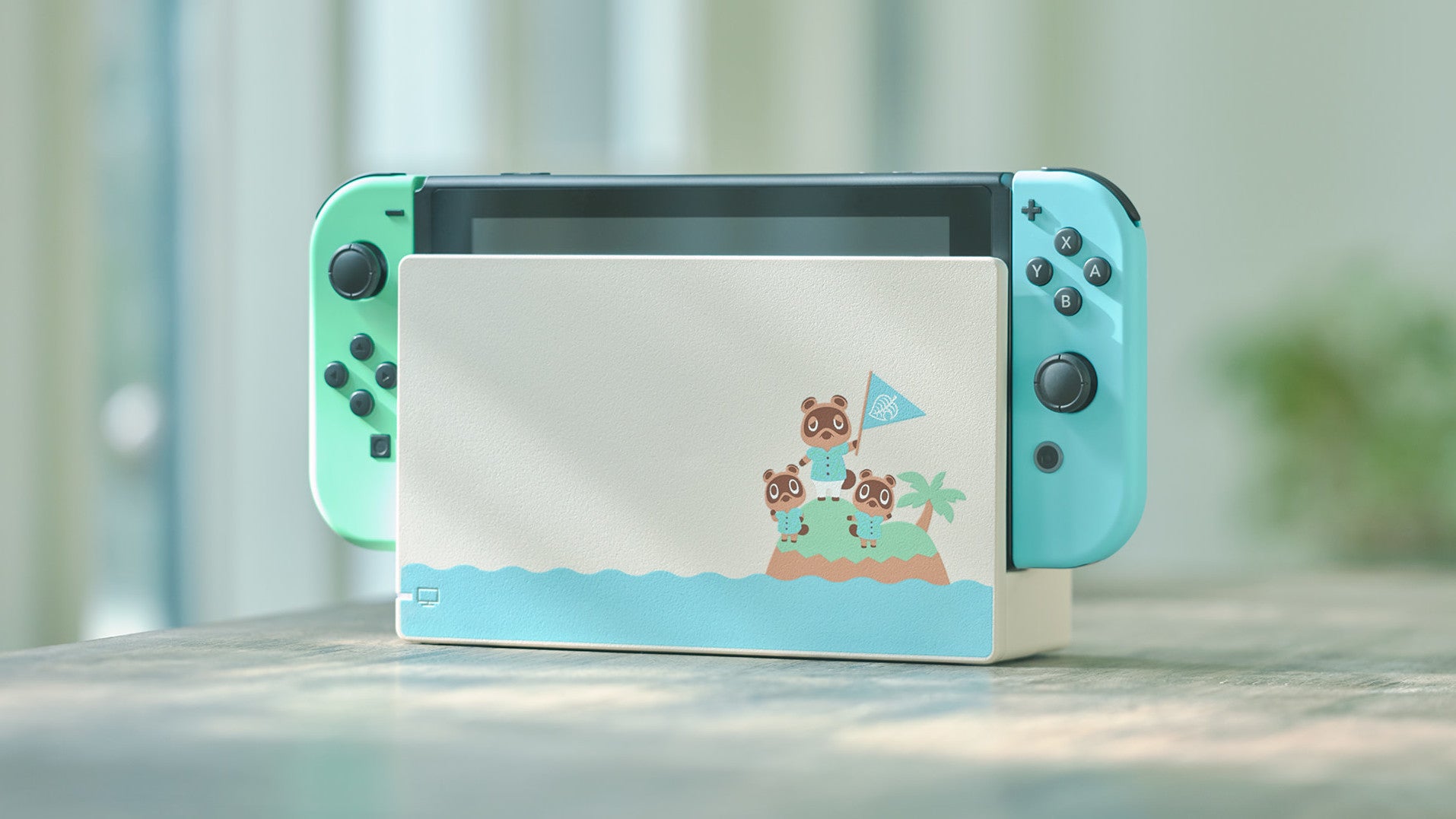 Nintendo Is Releasing An Animal Crossing Switch, And It Is Beautiful

To tie in with the release of New Horizons, Nintendo is releasing this new themed Switch console in March that has very strong animal vacation vibes.

Nintendo already advised investors that Switch supply would be limited in Japan due to the coronavirus. The company later confirmed that pre-orders of the Animal Crossing skinned Switch would be delayed to an unannounced date.

It’s worth noting that these delays will only affect future shipments: shipments of Switches for this month and next have already been shipped. The problem is how Nintendo deals with the bottleneck. The United States makes up 43 percent of Nintendo’s business, and any adjusting in their global supply chain to ensure units could affect the availability of consoles in other regions, Australia included.