Oh Hey, Granblue Fantasy Versus Is Coming To Steam March 13

Granblue Fantasy Versus, the gorgeous Arc System Works fighting game based on the popular mobile role-playing game, isn’t just for PlayStation 4 players anymore. Cygames has announced a Steam version of the anime brawler is dropping March 13, a mere 10 days after its North American PS4 debut. Surprise?

Announced in a post on the official Japanese website (via Siliconera), the PC version of Granblue Fantasy Versus won’t feature cross-play and doesn’t come with the bonus codes for the mobile game included with the PlayStation 4 copy. Otherwise, it’s the same game folks in Japan, Asia, and impatient importers have been enjoying since earlier this month. I’ve been playing a bit myself, and PC players are in for a treat. 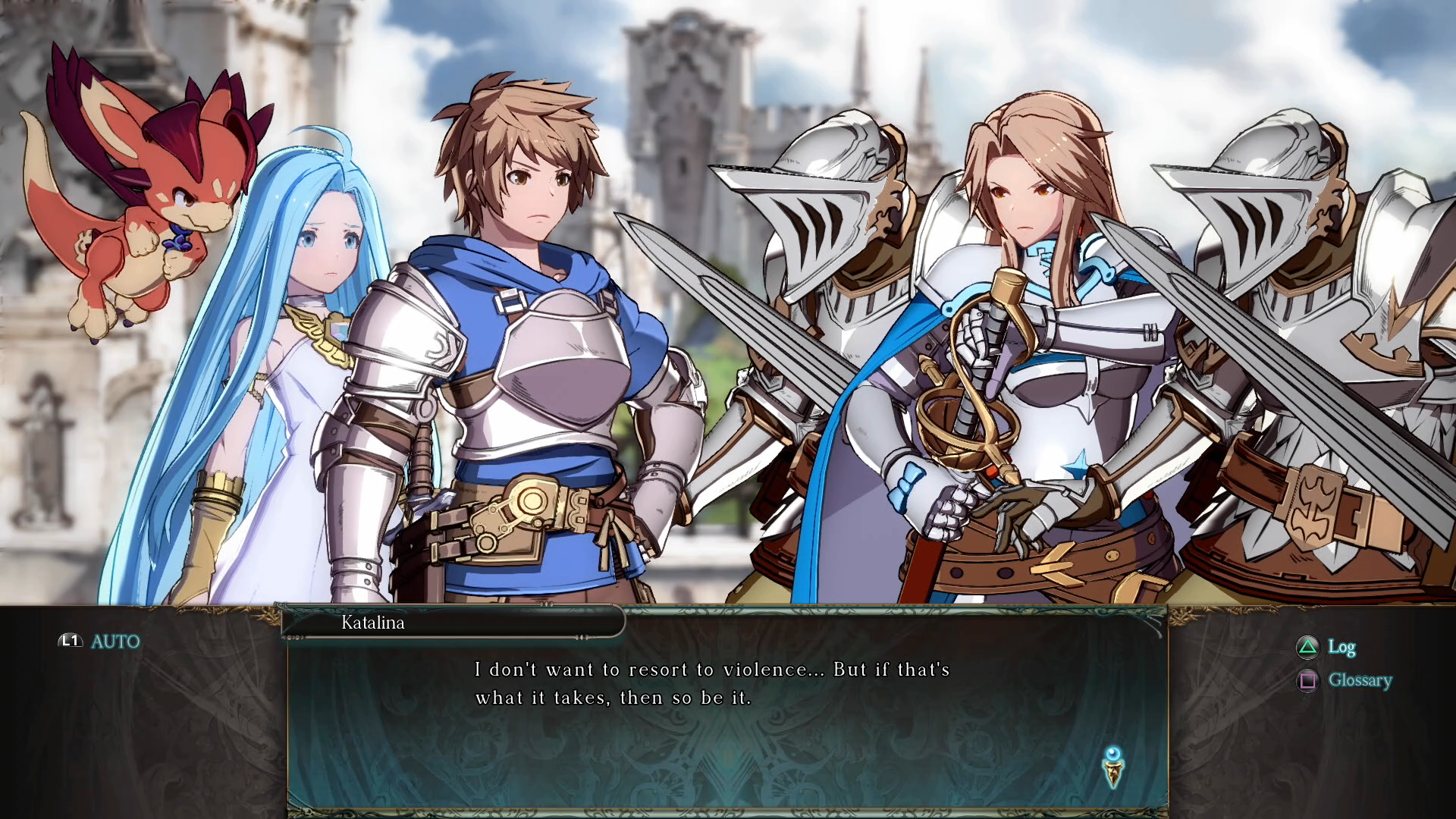 Meanwhile, Australia and Europe still have to wait until March 27 for the console version. Sorry, you guys.