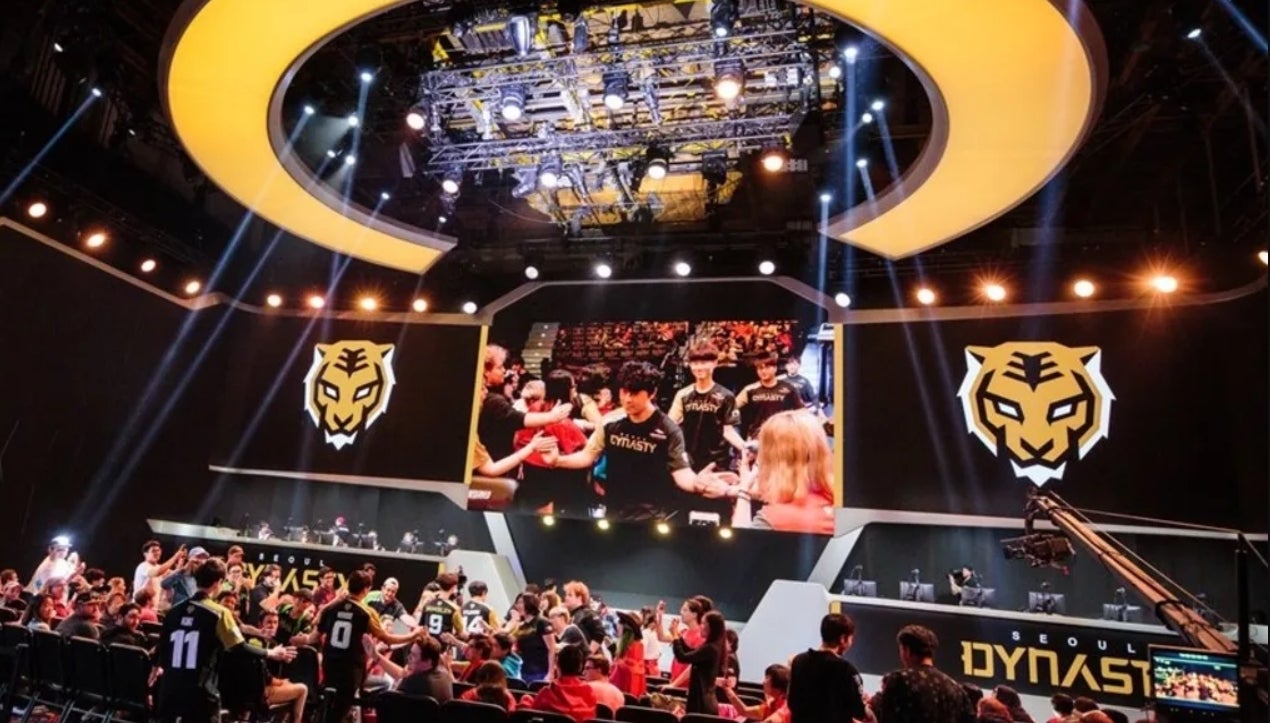 Late last month, Blizzard’s Overwatch League cancelled all matches scheduled to take place in China in February and March due to coronavirus fears. Now it’s cancelled matches for South Korea as well, just days before games were set to begin.

The league made fans aware of the cancellations via Twitter, writing, “In order to protect the health & safety of our players, fans, & staff, we are cancelling plans to host [Overwatch League 2020] matches in South Korea in Weeks 5, 6, and 7, including the Seoul Dynasty home event.”

Blizzard has yet to announce when and where rescheduled matches will take place, but will do so at a “later” date.

As of now, South Korea’s Centres for Disease Control and Prevention say that there are a total of 833 confirmed cases of coronavirus in the country. Six people have died as a result.

Seoul Dynasty, OWL’s Seoul-based team, had previously promised to donate 100 per cent of home game proceeds to coronavirus-related charities. The team said in a statement that it is “making every effort to ensure our players’ well-being and safety.” It remains to be seen whether or not the team will temporarily relocate. Teams like the Los Angeles Gladiators, who’d set up shop in South Korea to prepare for upcoming games, are hastily exiting as countries such as Israel move to block arrivals from Seoul.

The situation throws yet another wrench into Overwatch League’s first season as a truly international event, with teams playing a series of home and away games in various cities across the globe until August. Previously cancelled China matches had been rescheduled to take place in South Korea in March; now they’ll have to be rescheduled again, as will the original South Korea matches. While some teams have already played a small handful of matches, Seoul Dynasty, Guangzhou Charge, Hangzhou Spark, and Chengdu Hunters won’t play until the ninth week of the season, and Shanghai Dragons won’t log any on-stage game time until week 11.

The coronavirus, formally named COVID-19, has spread rapidly, infecting 79,000 people worldwide. It has killed more than 2,600 people, most of whom reside in China. This has caused many countries to mobilise in an effort to prevent outbreaks within their own borders. However, it’s still difficult to gauge what the longer-term impact of the virus will be.

So far, its overall fatality rate appears quite low compared to similar outbreaks like SARS and MERS, and it can often pass without medical intervention. The World Health Organisation has ascertained that, as with common illnesses like the flu, older people and people with pre-existing medical conditions are most at risk for becoming severely ill from the virus, but people and organisations around the world are exercising caution as more becomes known about the virus.