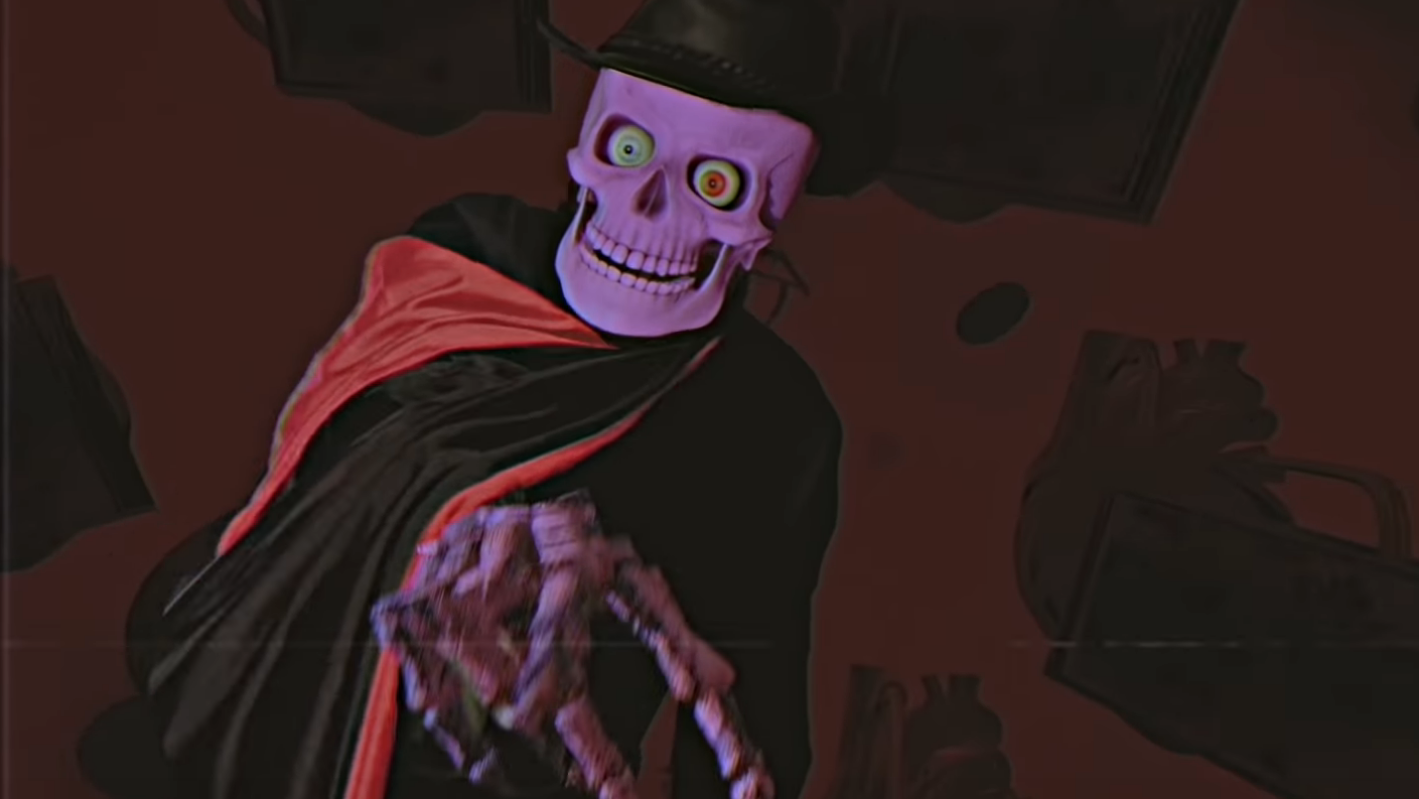 We live in an age where pretty much any game you want is right at your fingertips, so long as you have an internet connection. That wasn’t always the case. If you wanted to try out games in the 1990s and 2002s, you played a demo disc. The Haunted PS1 Demo Disc, which came out this week on itch.io, is a collection of 17 retro horror games that recaptures the sample-plate nature of days gone by.

Demo disc offerings for the PlayStation and other consoles like the Sega Dreamcast were a decidedly mixed affair. Sometimes you had a robust sneak-preview of anticipated games like Metal Gear Solid. In other cases, you were playing the first level of Kiss: Psycho Circus: The Nightmare Child, which is literally just a terrible shooting starring the band KISS. Demo discs were adventures and you never knew what you were going to get. The Haunted PS1 Demo Disc is a throwback to that same vibe. It focuses on horror games, with a collection of shooters and moody exploration games that feel ripped from another time and place. 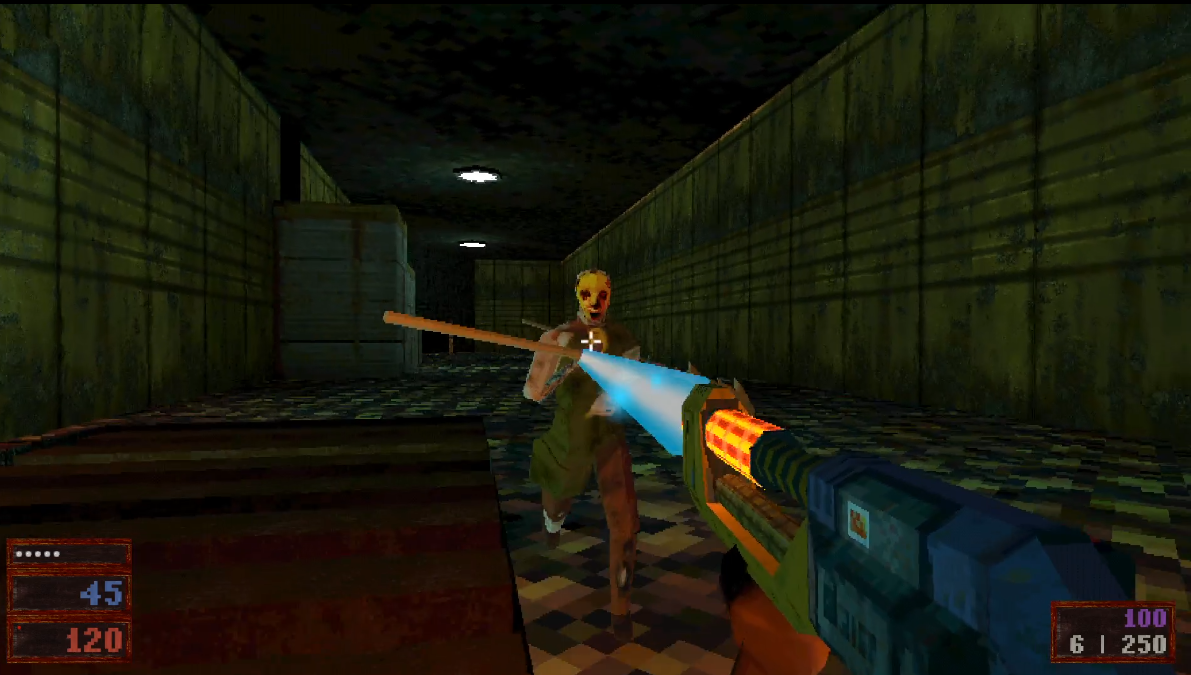 If you’re looking for a grimy shooter, you could play Effigy by Nate Berens. It’s one of the Haunted PS1 Demo Disc’s larger games, with two full levels of bloody shooting and dark temples to explore. Effigy feels like a game chasing after Quake; there are keys and locks, industrial corridors, and even a strange energy weapon that calls to mind Half-Life’s gauss rifle. The PlayStation and adjacent consoles were no stranger to these sorts of games. Take for instance the third-person action game Apocalypse starring Bruce Willis, or the previously mentioned Kiss: Psycho Circus. These were edgy games with big stars that leaned heavily into gritty tone and strange weapons, even if they never quite captured the magic of the games that influenced them.

Effigy recalls these works, which themselves were capitalising on the success of games like Quake and Half-Life, but it has more success. It’s not too far off from Dusk or Amid Evil, two games leading the charge in the retro shooter market right now. Effigy just has more rough edges, which are intentional and essential to capturing a throwback feel. It’s not a scary game, but there is tension. Long absences between enemy waves and tight spaces help ensure that it’s more than a goofy throwback. At times, it’s genuinely unsettling. 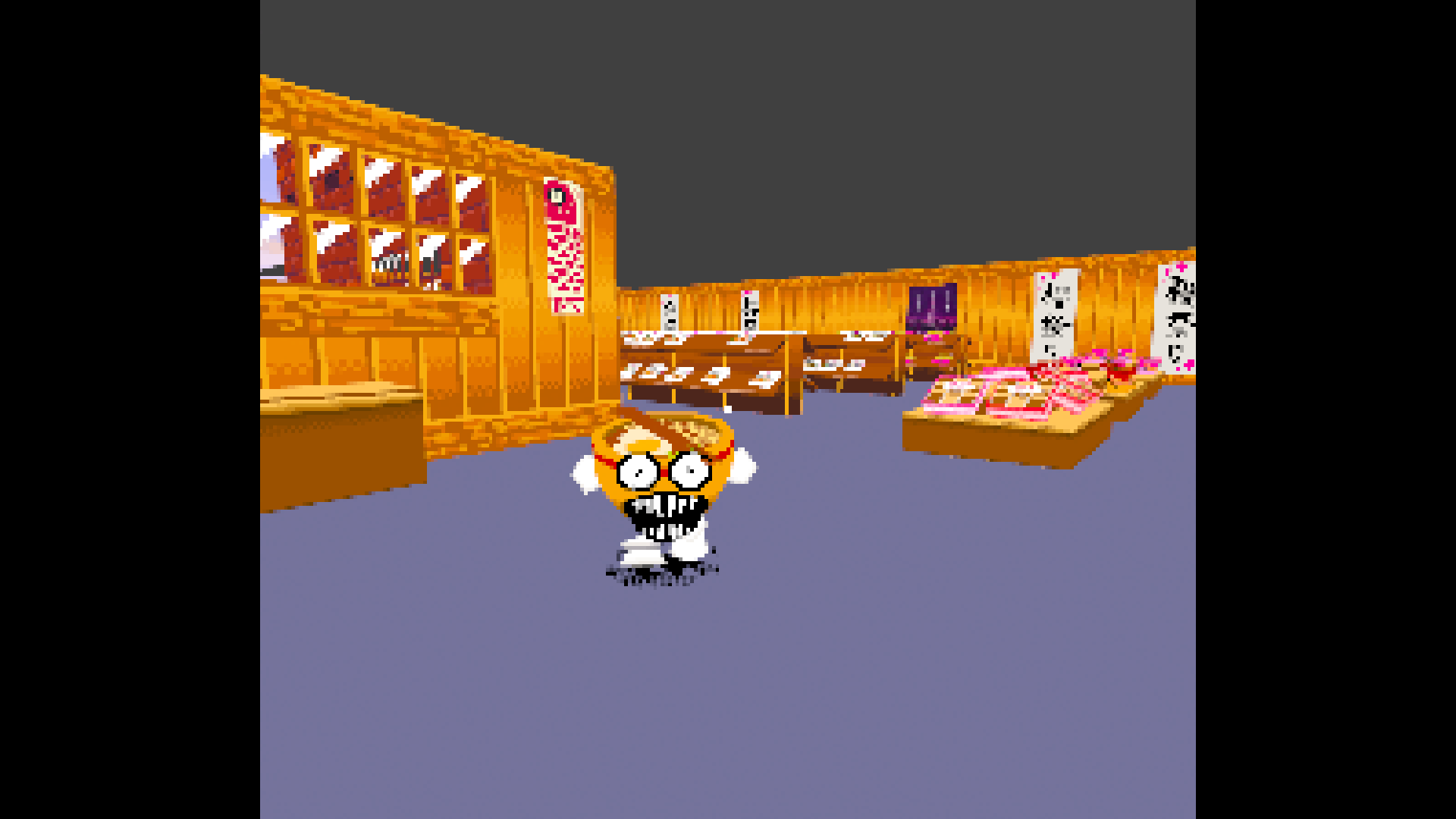 Horror doesn’t need to be dark and moody. It can be bright and in your face. That’s the case with Marcus Horn’s Tasty Ramen. It’s a much shorter game about finding keys inside a tiny ramen shop so you can open the front door and escape. An evil ramen bowl monster patrols the store, slinking through aisles. If he spots you, the chase is on. It’s a bit like playing Pac-Man. There’s a comedic touch here, but there’s still miniature moments of terror when you’re spotted by the monster. It’s no different than being spotted by Mr. X in the Resident Evil 2 remake, except that the art style feels ripped from Mega Man Legends.

These are only two of the games on the Haunted PS1 Demo Disc. There’s also the Kitty Horrorshow-esque Ode to the Moon, a mixture of Silent Hill exploration with some creepy pasta glitches tossed in for good measure. If you want something closer to Alone in the Dark, you can play the demo for Heartworm, a nostalgic horror game set in a mansion with fixed background perspectives. Haunted PS1 Demo Disc is packed to the brim with tons of different approaches to horror and tension. If you’re looking for a mixture of quirk and scares, it’s absolutely worth sitting down for an hour or two of retro-terror bliss.