How To Import Your GBA Pokémon To Pokémon Home 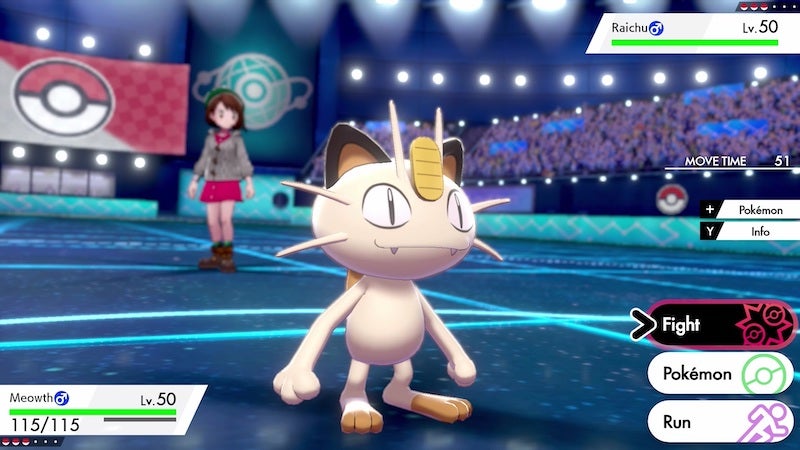 A question for the veteran trainers: Of all the Pokémon you’ve ever caught, across all versions and all generations, who’s been your favourite? If you could bring the Gen III Jolteon you beat Hoenn’s Elite Four with to Pokémon Sword and Shield, would you? Well, as of this week, that option is open, should you choose.

With the launch of Pokémon Home, the latest paid Pokémon storage service, you can bring your old GBA-era Pokémon into the glistening AAA gaming landscape of today. It just requires a bit of finessing.

Pokémon Home, a free app that came out this week on the Nintendo eShop, Google Play Store, and Apple App Store, is more or less a real-world PC Box. Put simply: You can store a bunch of Pokémon in it. At the zero-dollar tier, you can store up to 30 Pokémon and transfer them into and between your Pokémon Sword or Shield files.

Pay for premium, though — $4.49 a month or $24.99 for the year — and you’ll be able store up to 6,000 Pokémon. You’ll also get access to some bonus features, including the ability to transfer your Pokémon between Home and Pokémon Bank—a key feature for salvaging those long-lost Pokés.

How can I import Pokémon between versions?

Officially, Nintendo’s stance is that you can currently only use Pokémon Home for three types of imports (integration with Pokémon Go is coming at an unspecified future date).

Nintendo graciously outlined the process in this chart: 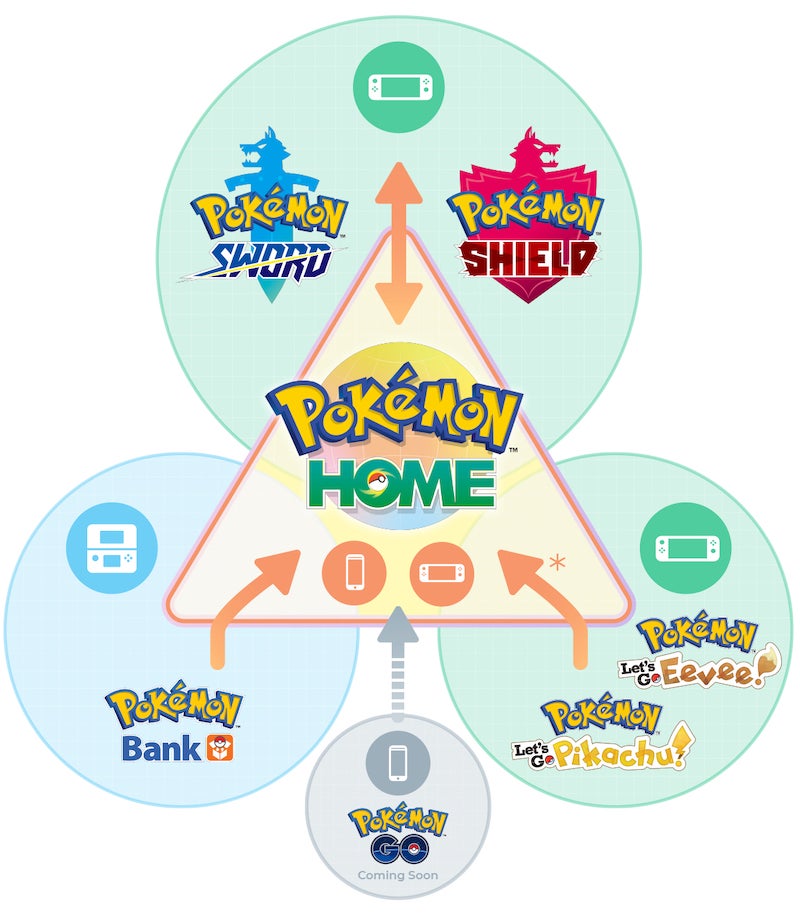 If you want to go beyond that, things get a little bit tricky.

You said I can retrieve Pokémon from Generation III?

Over the past week, you may have seen testimonial social media posts like this one from Reddit, in which one user shows off a Zizagoon ported from Pokémon Sapphire, through space and time, into the current generation. It turns out that Pokémon Bank compatibility provides a lot more options for transferring older Pokémon, which is good news, since it’s temporarily free to use.

As you also may have seen this week, there’s another, unofficial flowchart making the rounds. It breaks down some of the transfer capabilities Bank allows:

This is the flow chart showing how to get Pokemon from GBA games into your new Pokemon Home. Oddly enough, this looks exactly like the shadow banking map that contributed to the 2008 financial crisis. pic.twitter.com/5TkhmM6S13

The chart is a lot to take in, at first glance, but it’s fairly simple when you break things down. Transfers essentially fall into two categories.

From Generation III: First, you’ll need a Nintendo DS. Stick your Gen III game (Ruby, Sapphire, Emerald, FireRed, or LeafGreen) into the GBA slot. But don’t do anything with it just yet.

Next, boot up your Gen IV game (Diamond, Pearl, Platinum, HeartGold, or SoulSilver). You’ll need to play until you reach the Pal Park and obtain the National Pokédex.

In Pal Park, you should find an option to “migrate [Pokémon] from” the game in your GBA slot. Once you have the Gen III Pokémon in your Gen IV file, you can then trade them to a Gen V game (Black, White, Black 2, and White 2) and, from there, into Pokémon Bank. But be warned! Once Pokémon go into Pokémon Bank with this method, they can’t return to where they came from.

From Generation VI or VII: Getting Pokémon into Pokémon Bank with the 3DS games (X, Y, Omega Ruby, Alpha Sapphire, Sun, Moon, Ultra Sun, and Ultra Moon) is easier than finding a Magikarp with the Old Rod. You can just transfer Pokémon from those versions directly into Pokémon Bank.

Once your longtime allies are safely stored in Pokémon Bank, you can move them to Pokémon Home. Even though Nintendo hasn’t officially called attention to this method, one can assume they’re well aware of it. Pokémon Bank is free to use through Thursday, March 20. Normally, it costs $US5 ($7) a year.