The third instalment of PopCap legendary flower defence game series has gone live on iOS and Android devices in the Philippines, with more regions rolling out in the coming weeks. Plants Vs. Zombies 3 is vertical instead of horizontal and 3D instead of 2D, but the basic idea is the same.

After fiddling around with third-person shooters and a collectible card game, Plants Vs. Zombies 3 returns the series to its roots, albeit with some substantial changes. The game’s orientation has changed from landscape to portrait to make it easier to play on the phone with one hand. The series’ signature 2D graphics are now three dimensional, a change that PopCap games executive producer Bruce Maclean says offers more flexibility for future features and updates. 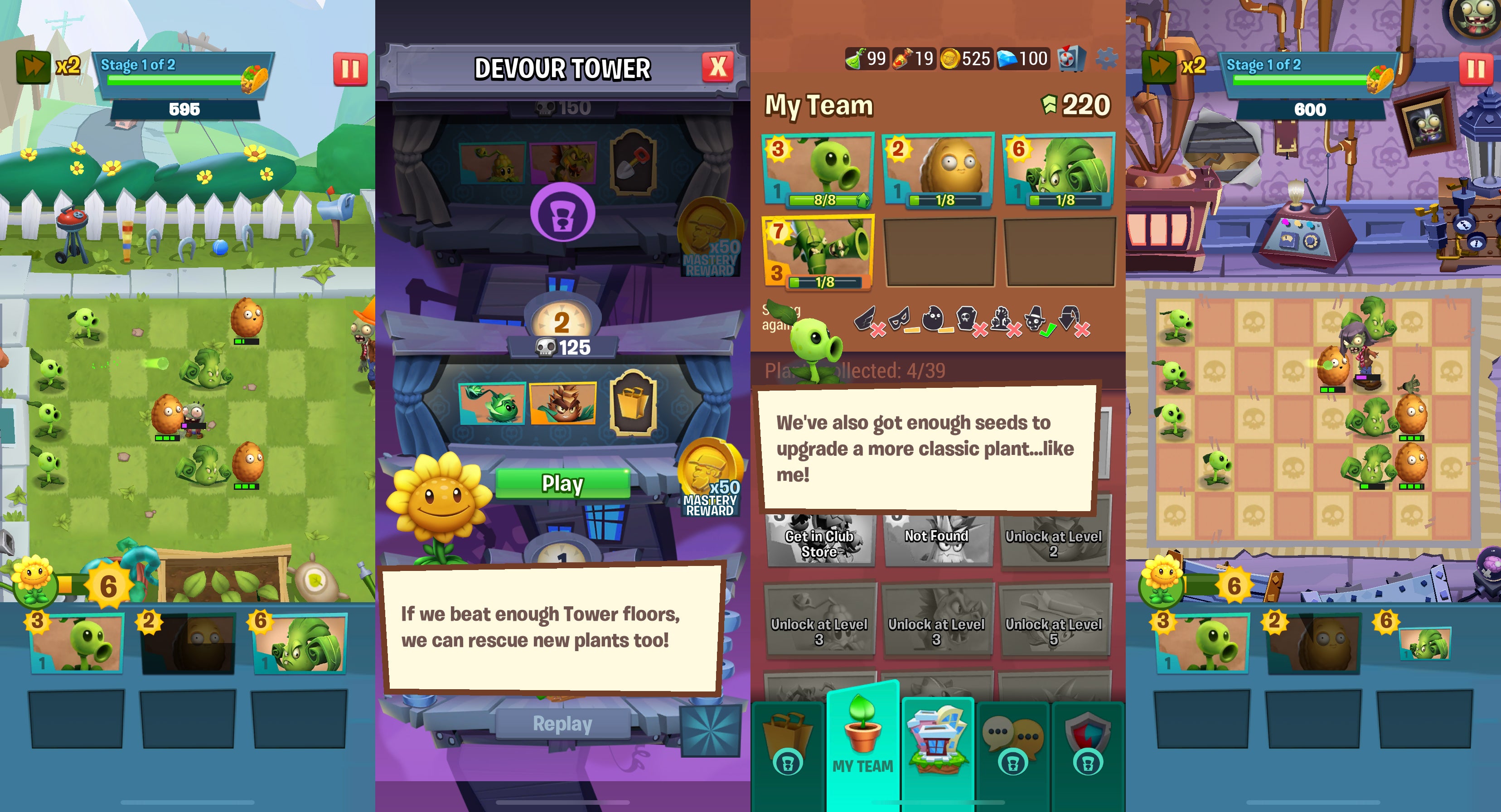 Changes to the core gameplay bring Plants Vs. Zombies 3 in line with modern lane defence games. Sunlight, the power used to summon plants to the battlefield, is now automatically generated over time, rather than players having to manually place sunflowers before recruiting troops. Plants are added to a player’s arsenal by collecting seeds, which can be used to upgrade floral troops as well.

From the few rounds I’ve played so far, Plants Vs. Zombies 3 is a faster game than its predecessors, built for quick battles on-the-go. It’s free-to-play, and there will be microtransactions, but the series’ charming sense-of-humour remains, and it doesn’t cost a dime. 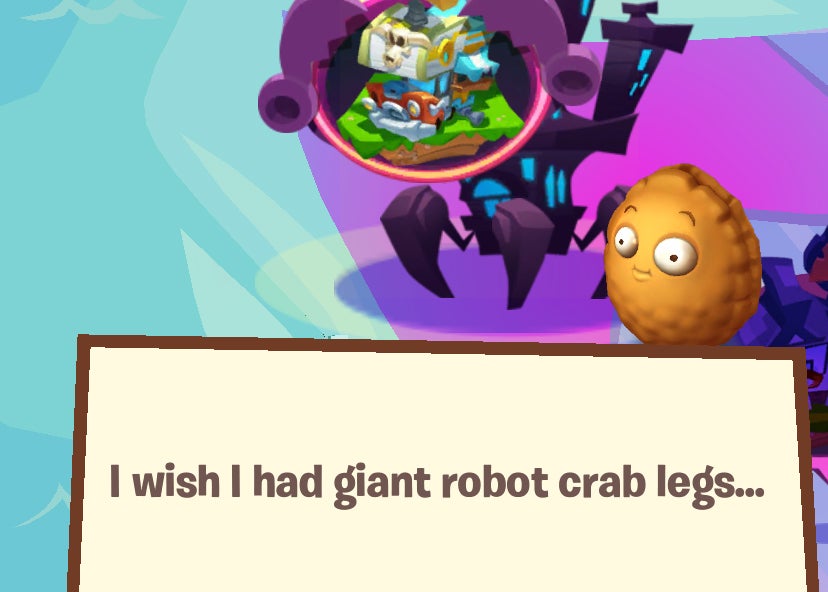 The game is now available for testing for folks with iOS or Google Play accounts in the Philippines, with more countries planned in the coming weeks. Check out the official announcement for more information on Plants Vs. Zombies 3.