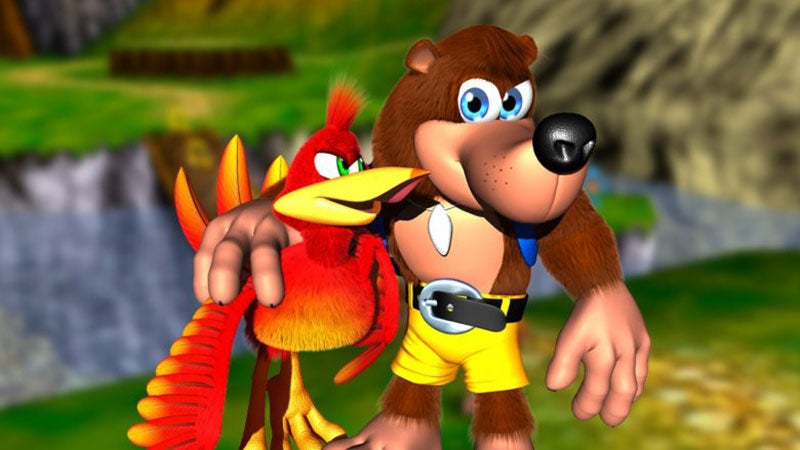 Veteran games writer Andy Robinson, who before resuming a career in journalism spent a few years at Yooka-Laylee developer Playtonic, has a very cool story about how Banjo-Kazooie got its name.

While touring Japan recently, Robinson learned that former Nintendo president Hiroshi Yamauchi, who died in 2013, has a son called Katsuhito Yamauchi, whose name is more commonly shortened to just “Katsuhi”. And he has a grandson called Banjo Yamauchi.

Put them together and Banjo-Katsuhi very quickly becomes Banjo Kazooie. This has since been partially confirmed by Banjo’s creator Greg Mayles:

The Banjo part is true, not so sure about the Kazooie one though!

As VGC note in their story, both Katsuhito and Banjo became two of Nintendo’s biggest shareholders through inheritance after Yamauichi’s death.