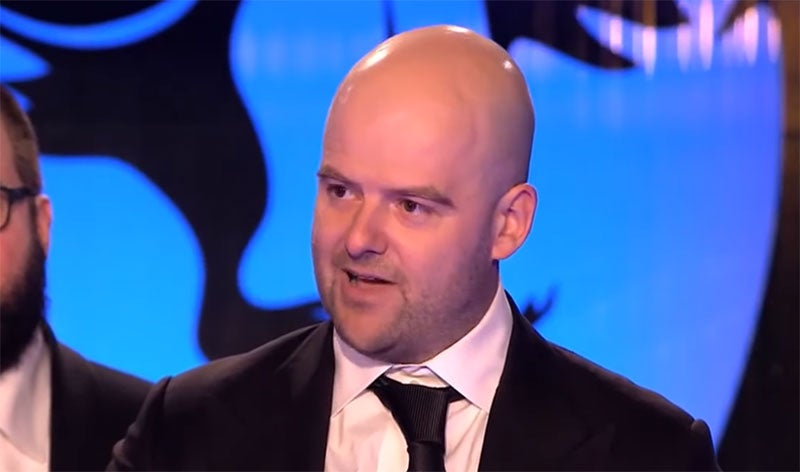 Dan Houser, who along with his brother Sam founded Rockstar and has been one of the most important figures in video games over the last 20 years, will be leaving the company next month.

Having been on a break since 2019, news of his departure (his last day will be March 11) was made official today.

Publisher Take-Two issued a short statement as part of an SEC filing which read:

We are extremely grateful for his contributions. Rockstar Games has built some of the most critically acclaimed and commercially successful game worlds, a global community of passionate fans and an incredibly talented team, which remains focused on current and future projects.

Houser’s last role with the company was Vice President, Creative at Rockstar.