Released in Japan this past December, the soft reboot of Sega’s long-running steampunk mecha series, simply titled Sakura Wars, is set to release on PlayStation 4 on April 28. It’s an action role-playing game. And a dating sim. And a visual novel. It’s Sakura Wars, and Sakura Wars is great.

For those unfamiliar with the franchise, Sakura Wars is the story of an all-female acting troop who also fight demons in steam-powered mechs. The series launched on the Sega Saturn in 1996, spawning four sequels, several spin-offs, anime, manga, stage shows, novels—basically it was a whole big thing.

This new Sakura Wars game, the first since 2005’s Sakura Wars: So Long, My Love, is a soft reboot of the series, refamiliarizing old fans and hopefully capturing the hearts of a whole new generation. This one looks a bit more action-oriented than Sakura Wars games I’ve played in the past, but that’s fine with me. 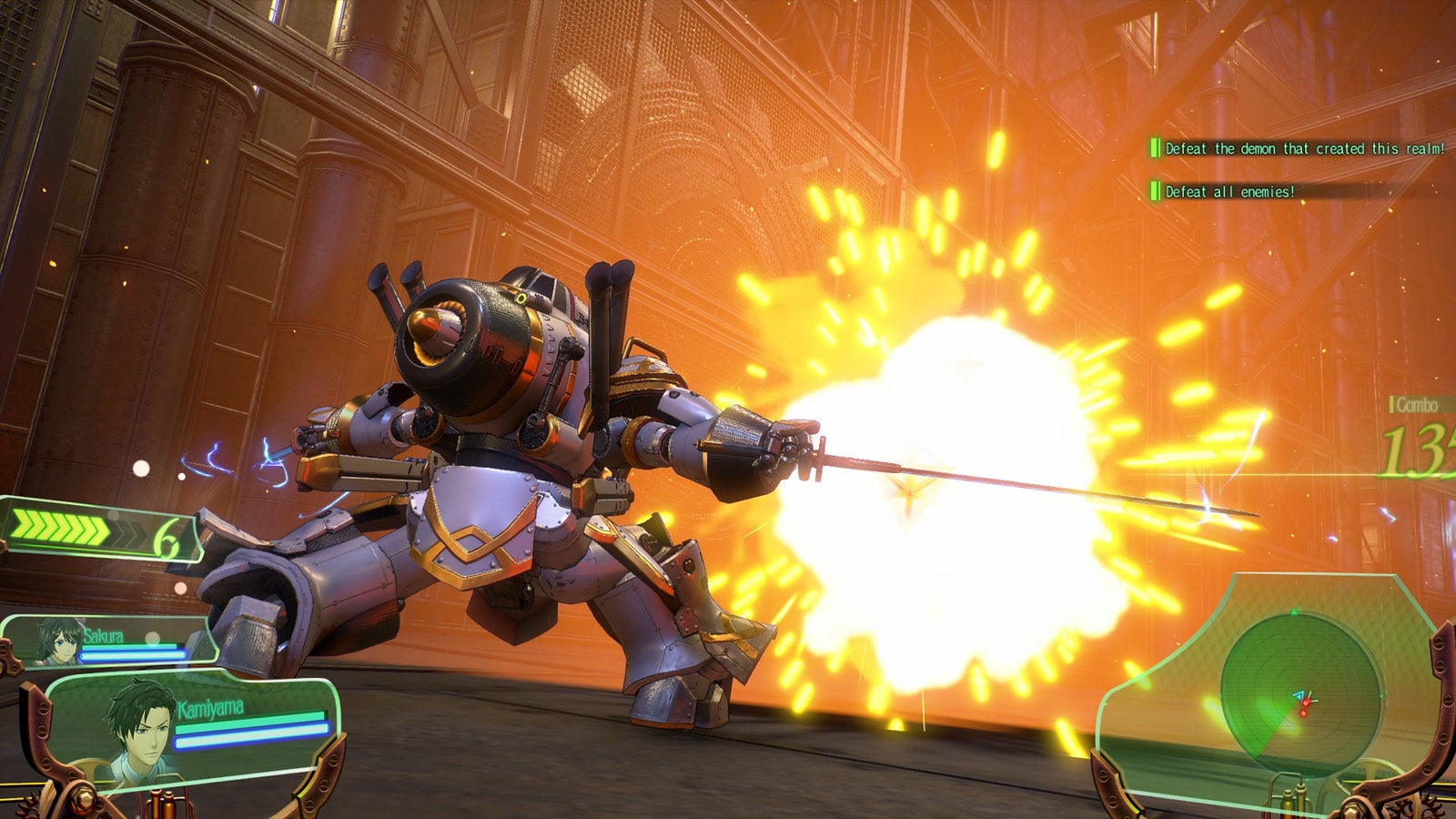 There’s a lengthy blog post over at the PlayStation Blog that introduces the various members of the Flower Division of the Imperial Combat Revue and goes over some game basics. If you’re still confused just trust me, we’re in for treat.