Sims 4 Modder Passes Away, But Fans Are Making Sure His Legacy Lives On 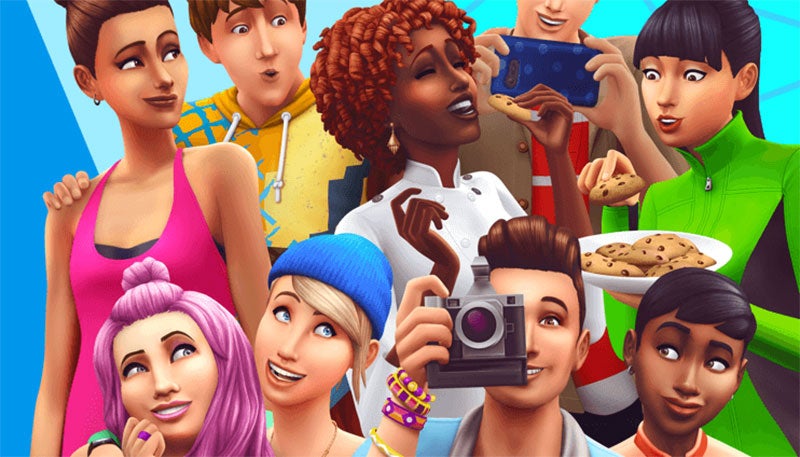 If you’ve messed around with The Sims 4 at any point, you’ve probably come across the name Scumbumbo. A gifted modder, he was also a major figure in the game’s community, always lending a hand to help others improve their own creations. Scumbumbo died last year, but his work was so important to players that they’re carrying on his site, and with it his mods.

A group of fans, friends and fellow modders have taken over the running of Scumbumbo’s personal site, working behind the scenes to make sure that as the game updates, his mods are updated as well to remain compatible and accessible to other players. If they didn’t, then every time EA patched the 5.5 year-old game there’d be the risk that they’d break and become unusable.

Those mods cover all kinds of different topics, from gardening to pregnancy to divorce to…tattoos for kids.

“Patient and ready to help those less knowledgeable, and with a sense of humour about it all mixed in”, writes one of the site’s updaters, modder Triplis, of Scumbumbo. “It’s difficult to put into words the difference he made in this community and in my own life.”

“His coding and problem-solving skills were unparalleled, but furthermore he was altruistic to the bone, and willing to always lend a hand to anyone that needed help, and that with a dash of tongue in cheek sarcasm, and great sense of humour” says another modder, Basemental. “It is impossible to mod this game, and not have heard of him.”

You can check out the mods at Scumbumbo’s site.