Someone Almost Beat LEGO Star Wars: The Complete Saga Without Collecting Any Studs 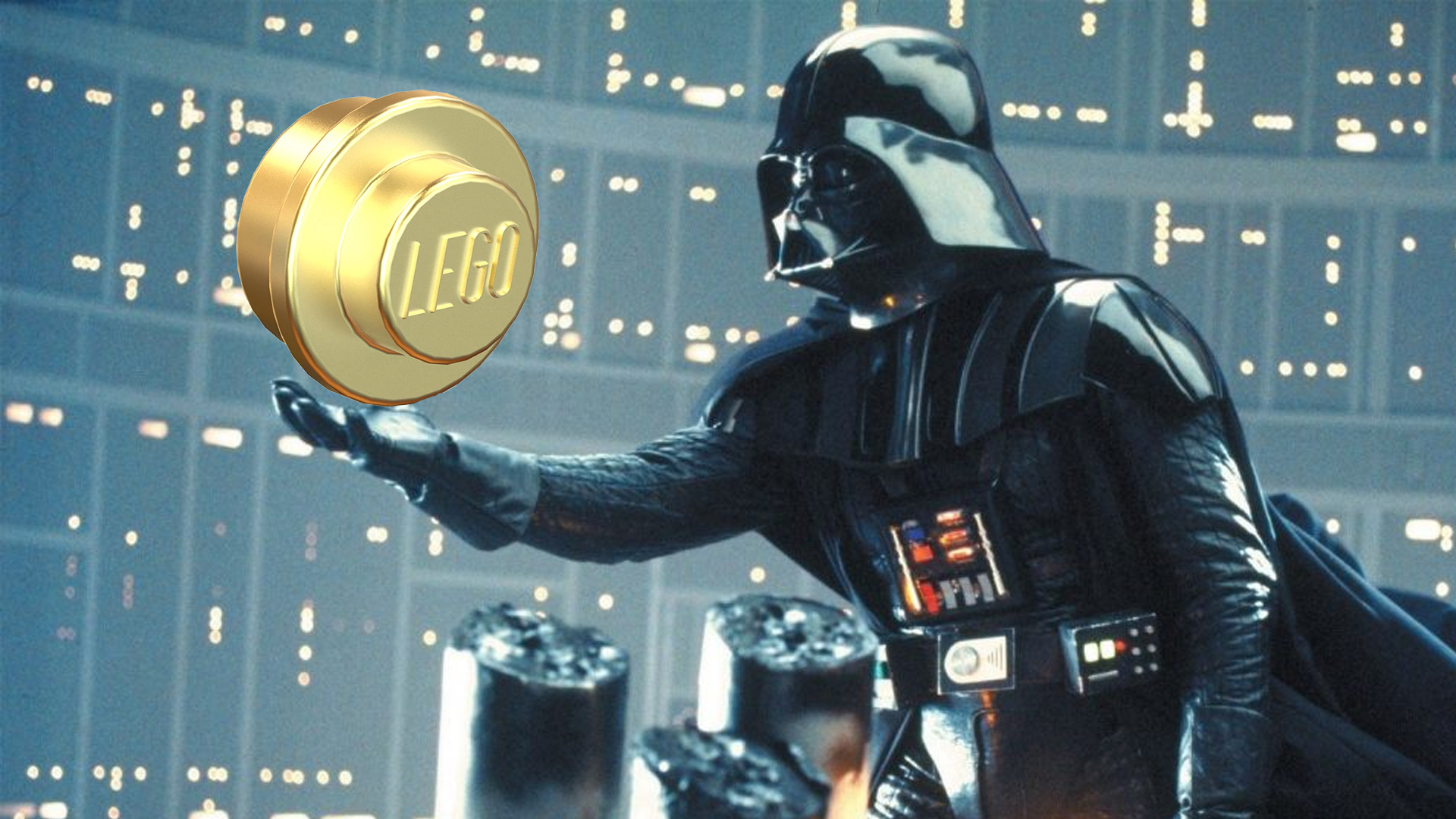 YouTuber, Sovern Gaming, really likes the LEGO Star Wars games. So they decided last year to see if it is possible to beat the entire LEGO Star Wars: Complete Saga game without collecting any studs. It’s not. But by the end, they had beaten the entire game and only collected 212 studs. Considering most players will collect hundreds of studs in a single level when normally playing, this was impressive But Sovern wasn’t finished with this wild playthrough.

Earlier this week, they uploaded a new video where they did the same thing as last time, but with one big change. Previously, they tried this challenge in Story Mode with no extras or co-op. Now they wanted to see how low the number of necessary studs could go if they used everything that is in the game and played in Free Mode, which lets you switch between more characters, who can help you out in levels they don’t normally appear in.

The end result is far fewer than 212, with Sovern collecting only 31 studs. To pull off this run, Sovern Gaming had to use a few different tricks. One of the most interesting is a trick called “Yodaka Jumping.” This is where you use Yoda and the Droideka characters to jump high and over walls and objects that you can’t normally get over.

Another interesting trick is simple but useful. Sometimes in LEGO Star Wars, the game will just spawn you at the start of a level right on top of a stud. But if you spam the swap character button before the level starts, you can avoid these annoying studs.

Studs are something I loved collecting in the LEGO games, but after watching Sovern Gaming get so close to beating an area with no studs, only to find one random stud placed in a spot that can’t be avoided, I started getting angry at the studs. Come on, you bastards. WHY put one stud next to that door?? Why?