The Division 2 is headed to New York. That's the big news from Ubisoft's announcement on Wednesday morning, and if you want to see how Warlords of New York is shaping up, here's 10 minutes of gameplay.

The expansion is pitched as "a narrative expansion ... enjoyable entirely in single player or in co-op" that takes agents back to the events of the original Division. The level cap has been raised to 40, and a description discovered from an Xbox store API scrubber found the expansion would have "thematic three-month seasons" for endgame content.

Anyone buying the expansion will be able to start with a pre-made level 30 character if you don't want to go through the grind of the existing Division 2 game. You won't be missing any particular story beats either, as Ubisoft Massive has designed Warlords of New York to be "an encapsulated narrative experience from the start".

10 minutes of gameplay and context was uploaded to the Ubisoft NA YouTube account earlier this morning, which you can watch below. 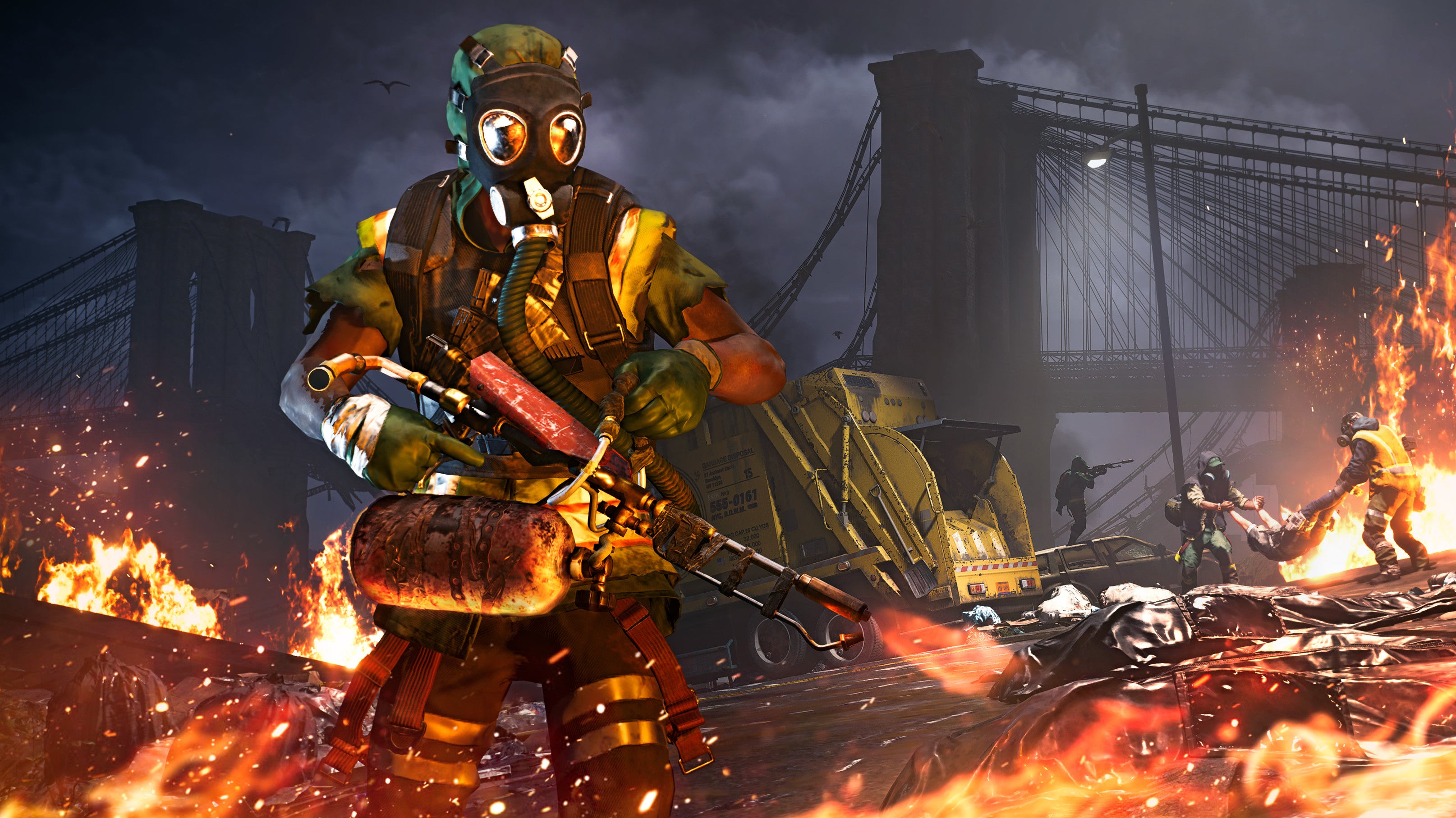 Ubisoft Hopes A Surprise Expansion Can Reignite The Division 2

The makers of The Division 2 have waited until nearly the last possible moment to give their frustrated player base a heap of potentially good news. After spending weeks failing to announce a release date for an expected small extension to the game, they’re revealing today that that mini-expansion—a free, two-mission excursion to Brooklyn’s Coney Island—is but a prelude to much more content, which is all coming out less than three weeks later.

The Division 2: Warlords of New York Release Date and Price