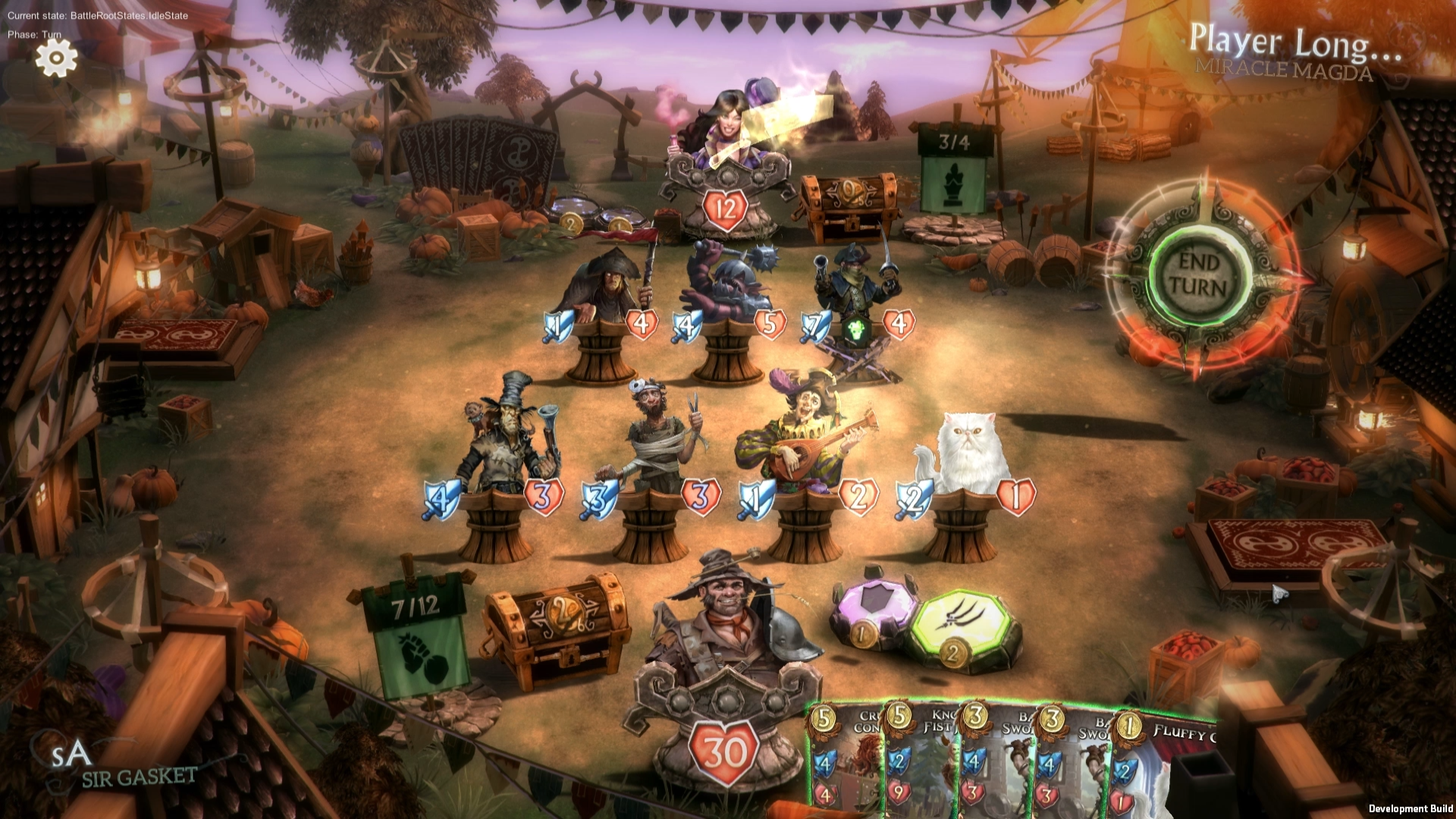 Remember Fable Fortune, the card game that famously survived the closure of Fable creators Lionhead Studios? After two and a half years of operation, it’s shutting down for good on March 4.

It was heartening to see a Fable game continue on after Microsoft shuttered Lionhead back in 2016. Mediatonic and Flaming Fowl Studios’card-based spin-off was never a huge success, but it did allow the spirit of the role-playing series to live on for a few more years, and that’s something.

The closure was announced on January 30 via a post on the official Fable Fortune website, which no one noticed until now because again, the game was never a huge success. Poor Fable Fortune.