The opening movie for Final Fantasy VII starts with a field of stars, fades into Aeris, pulls back to reveal the city of Midgar, and then follows Cloud and Barret’s train to its destination. The Final Fantasy VII Remake opening does that too, only prettier and with a lot more Midgar.

As iconic as it is, the opening movie for the original FFVII wastes a whole lot of time with rumbling and stargazing. It’s 40 seconds of stars before we get to see Aeris’ pretty polygonal face.

The camera focuses on Aeris for a while, as if to assure the viewer she is an important character who will never die, before zooming out to reveal Midgar in all its title card glory. 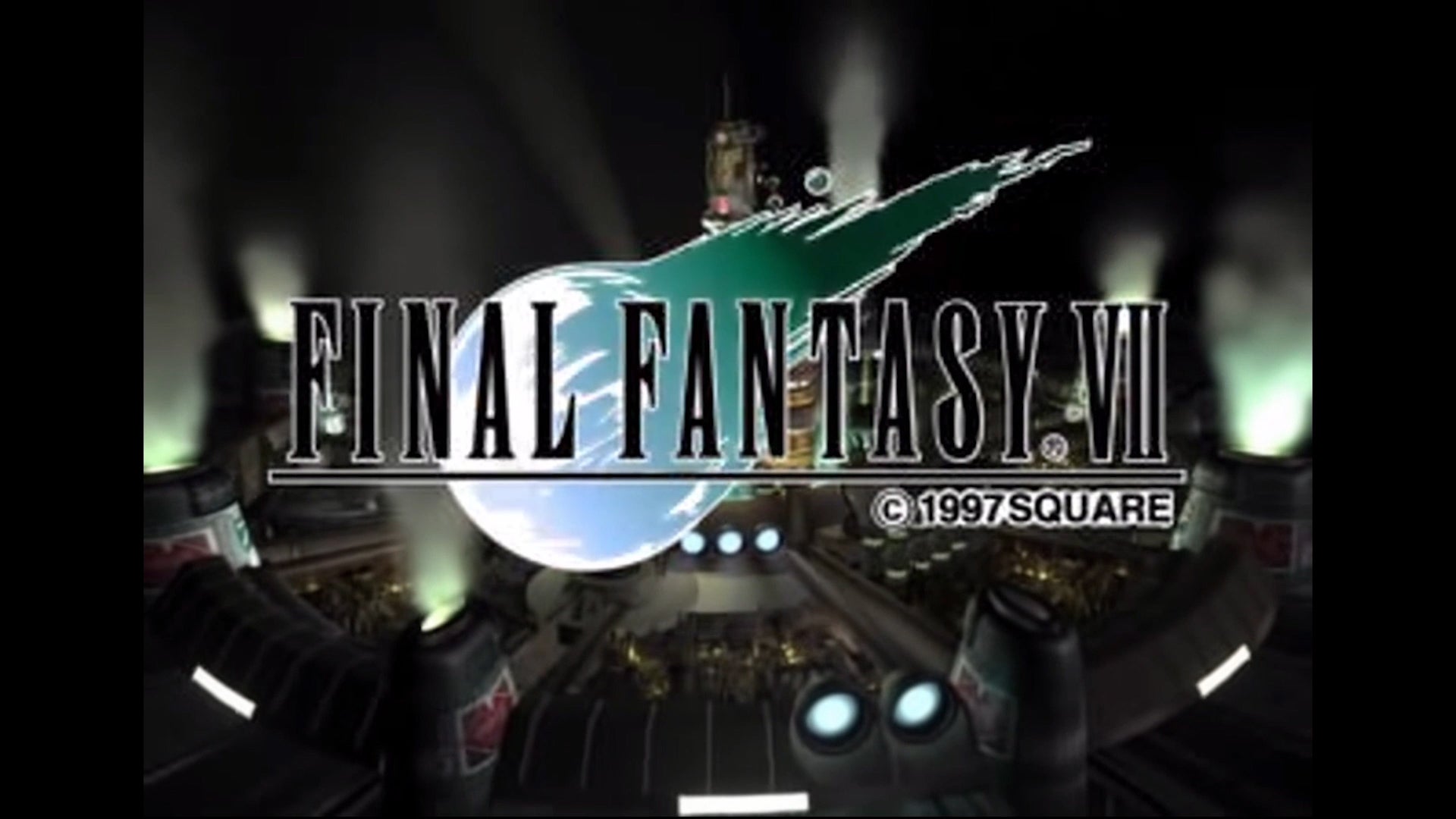 The remake trailer takes its sweet time getting to Aeris as well but uses that time more wisely. Rather than lazing about a starry sky, it does a sweep of Midgar in the daytime, giving us a taste of what life is like under the plates of the industrial city. Kids play. Cats scavenge. It feels like a living place. Sure would be unfortunate if something were to happen to it. 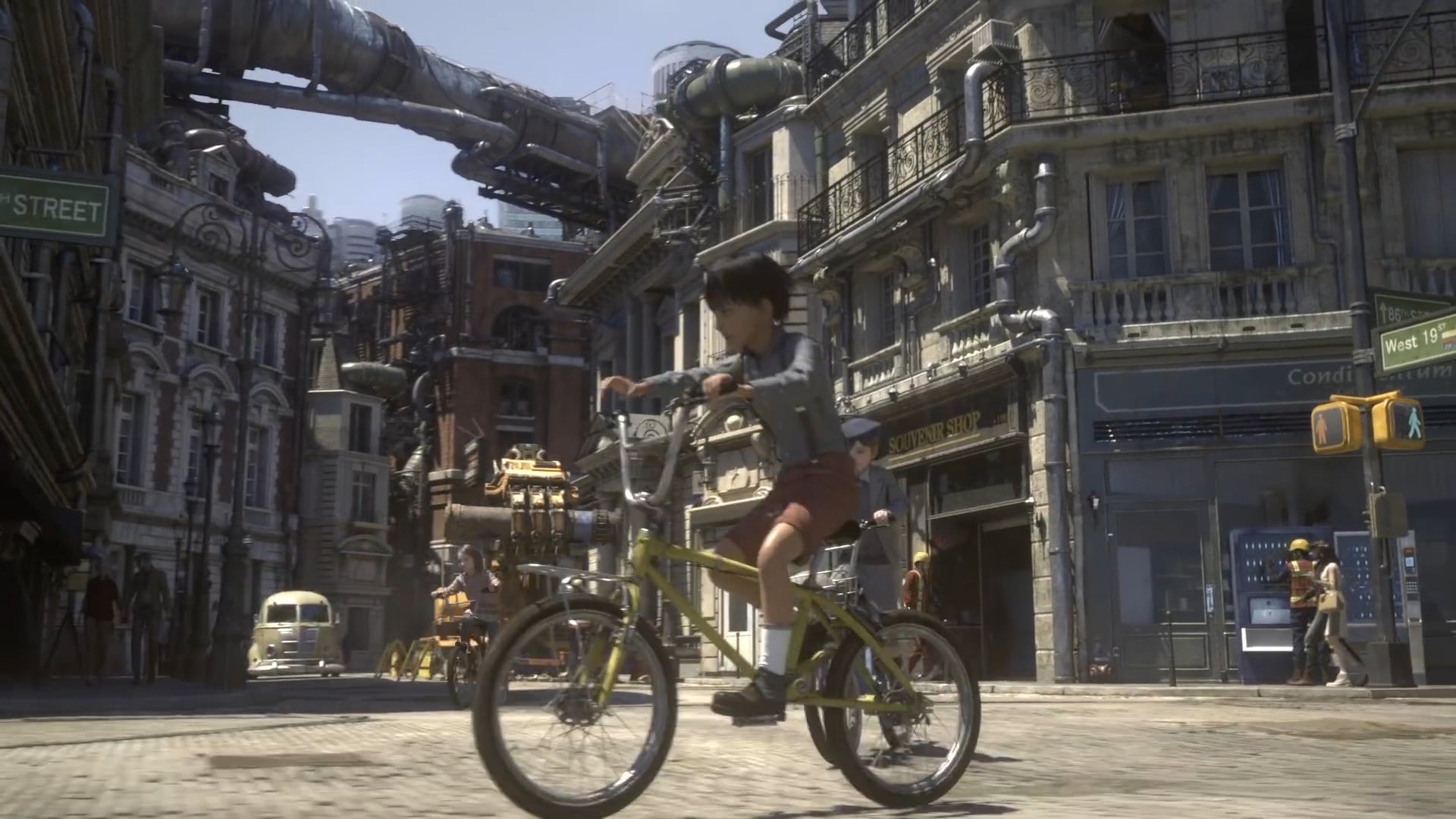 We also get a great shot of Midgar at night, with a slightly more subdued title card. 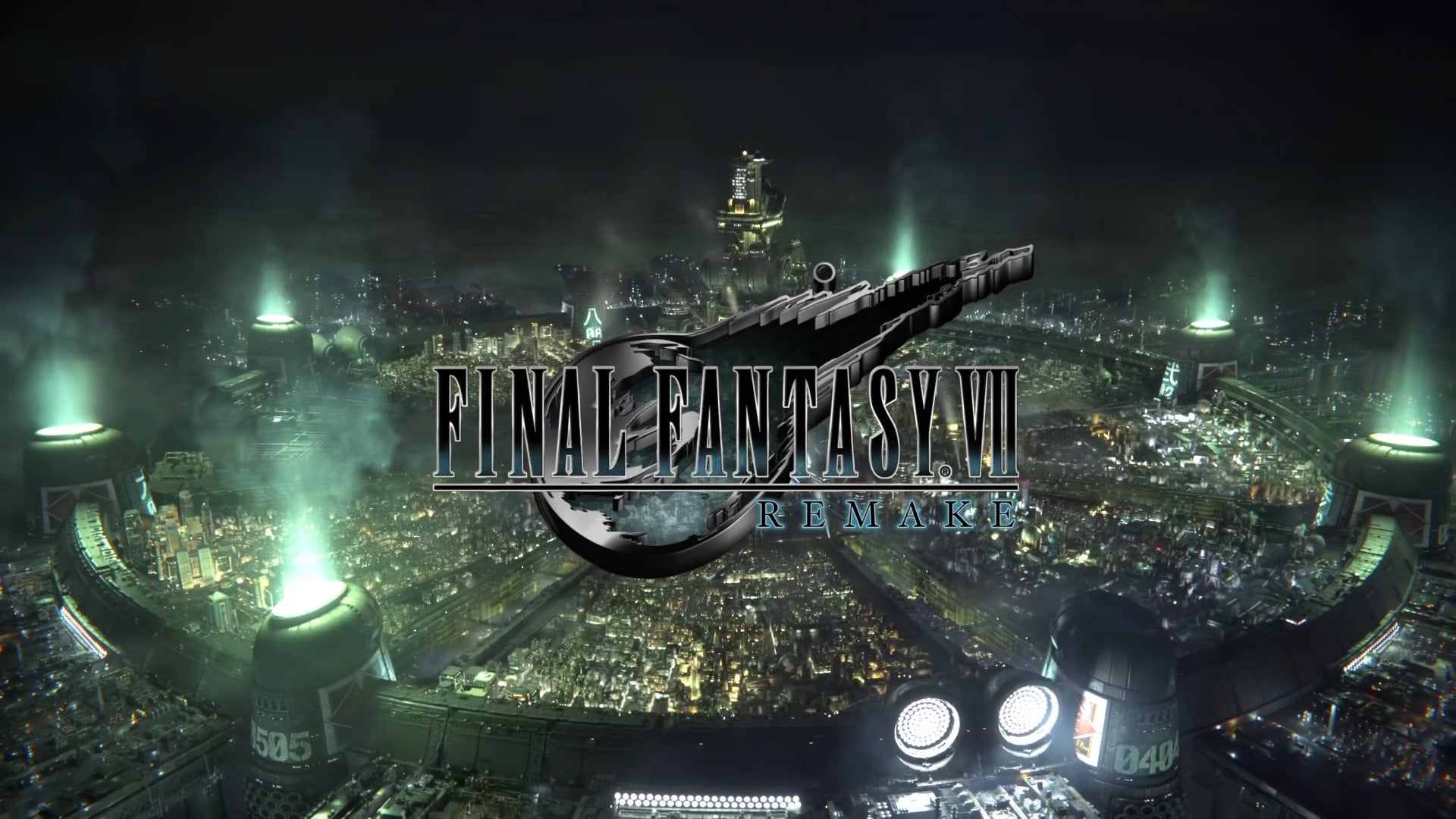 Where the original cinematic takes two and a half minutes to get Cloud, Barret, and the other members of their eco-warrior commando squad off the train, the Final Fantasy VII Remake opening runs for nearly five and a half before its much more dramatic disembarking sequence.

It’s like we’re actually playing the game, and we’ve just paused it until April 10. Thanks, Square Enix!