The Latest Magic: The Gathering Game Is A Decent Card-Based Tower Defence

If you want a pure Magic: The Gathering video game experience, stick with Arena. Netmarble’s Magic: Manastrike, out now for iOS and Android, has two players dropping card-based creatures and spells into a two-lane battlefield in order to destroy their opponent’s towers. I don’t love it, but I don’t hate it.

Call it tower defence or tower offence or just plain strategy, this popular competitive mobile game genre is a pretty good fit for Magic. Players assemble a small deck of cards, each with a specific mana value. During a match their mana metre slowly fills, allowing them to cast creatures and spells onto the battlefield as soon as they have enough mana amassed. Creatures automatically march down their lane, attacking enemies and fortifications as they go. The goal of a match is to take out the other player’s home base creature. Deplete its hit points and the game is yours. 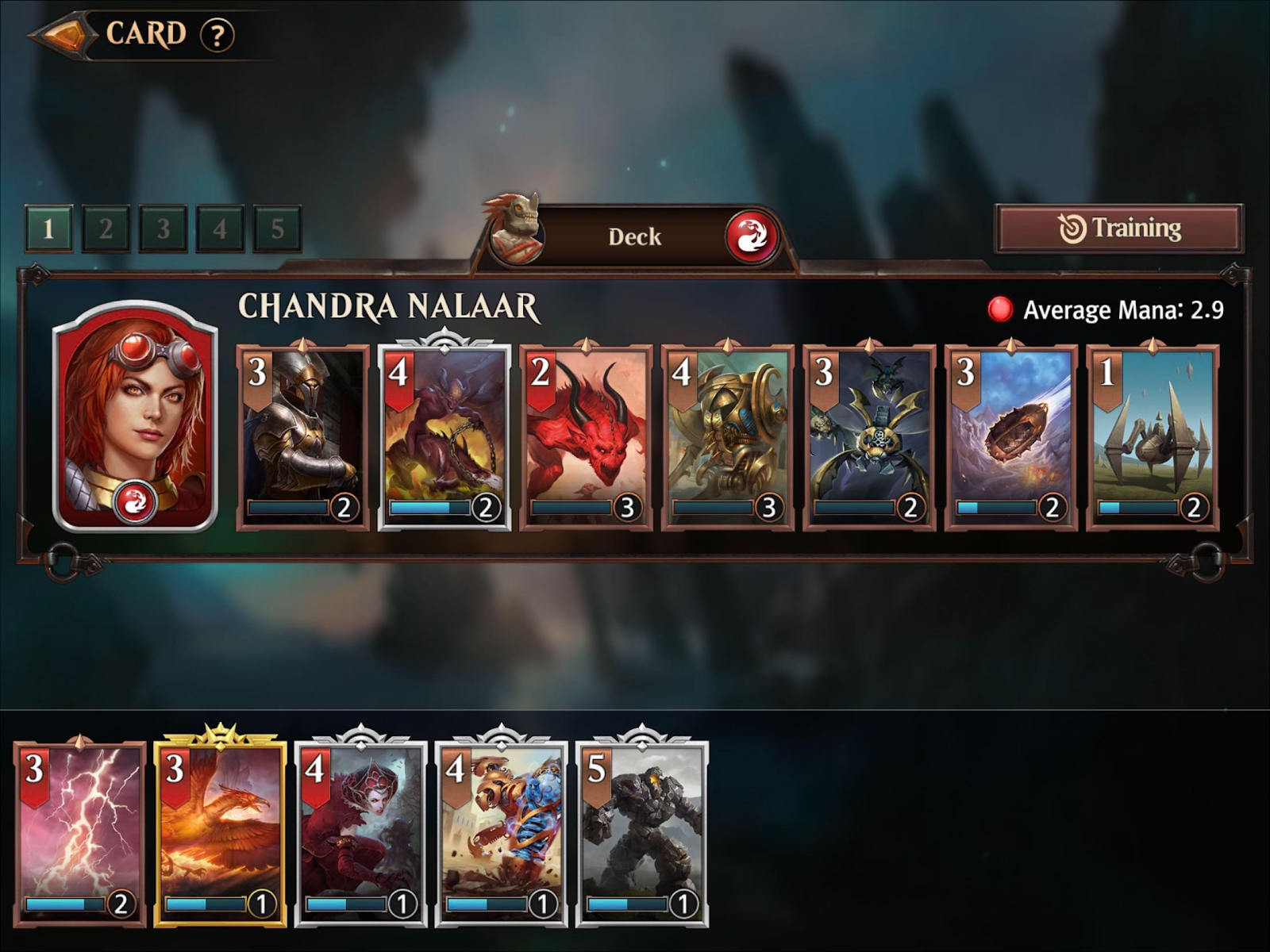 For an added Magic: The Gathering twist, each player is represented by a Planeswalker, powerful magic users central to Magic lore. During battles, these Planeswalkers can be summoned multiple times. They are powerful units meant to be supported by standard card-based creatures and spells. Each Planeswalker has their own special power, things like increasing the attack power of nearby units or dealing a massive amount of damage to enemies in a wide area. I’ve been playing as the fiery Chandra Nalaar since the game launched yesterday, gaining skill ranks with her as I achieve victories. The gameplay is pretty basic. Player decks consist of only seven cards, so there’s not a lot of room for strategy. I’ve played a couple dozen matches, and most have felt like my opponent and I were just dropping spells and creatures randomly and hoping for the best. Maybe as the game continues a meta of some sort will form, but for now it feels like a free-for-all. That said, I am enjoying the game’s quick, three-minute matches. They’re easy to squeeze into the small cracks in my day. I might not always have time for a round of Magic: The Gathering Arena, but this I can do.

Magic: Manastrike is a free-to-play game, and there is stuff to spend money on to make the experience a bit richer. There’s a monthly “Magic Pass” that costs roughly $US10 ($15) worth of in-game currency and offers special skins, new Planeswalker characters, and additional card packs as rewards for playing the game regularly. I admit to being tempted, but so far I’ve managed to resist the sweet siren song of ranked boosters, emojis, and extra coins. 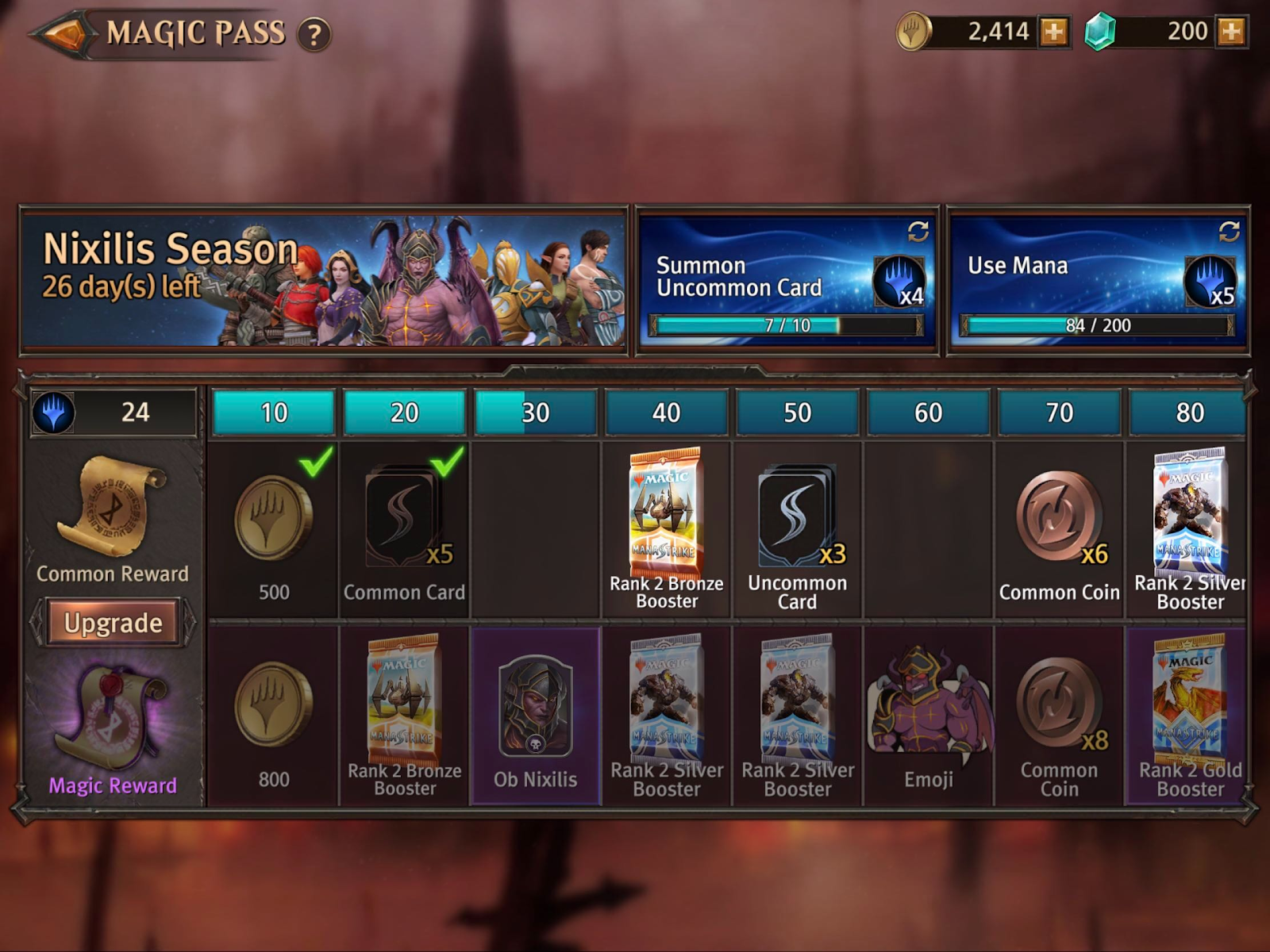 I’ve played a dozen games incredibly similar to Magic: Manastrike. It’s nothing new in mobile gaming. It is, however, a new way to play Magic: The Gathering, and I’m into it.