The Studio Ghibli Theme Park Should Be Incredible

Excited? You should be. An official Studio Ghibli theme park will be built in Aichi Prefecture, Japan. The first concept art we saw looked great. The latest concept art does, too.

The park will be divided into different areas. Ghibli’s Giant Warehouse is filled with all sorts of Ghibli stuff; Dondoko Forest is Totoro themed; Princess Mononoke Village is self-explanatory; Springtime of Life Hill has Castle in the Sky and Howl’s Moving Castle attractions; Witch Valley is modelled after Kiki’s Delivery Service. 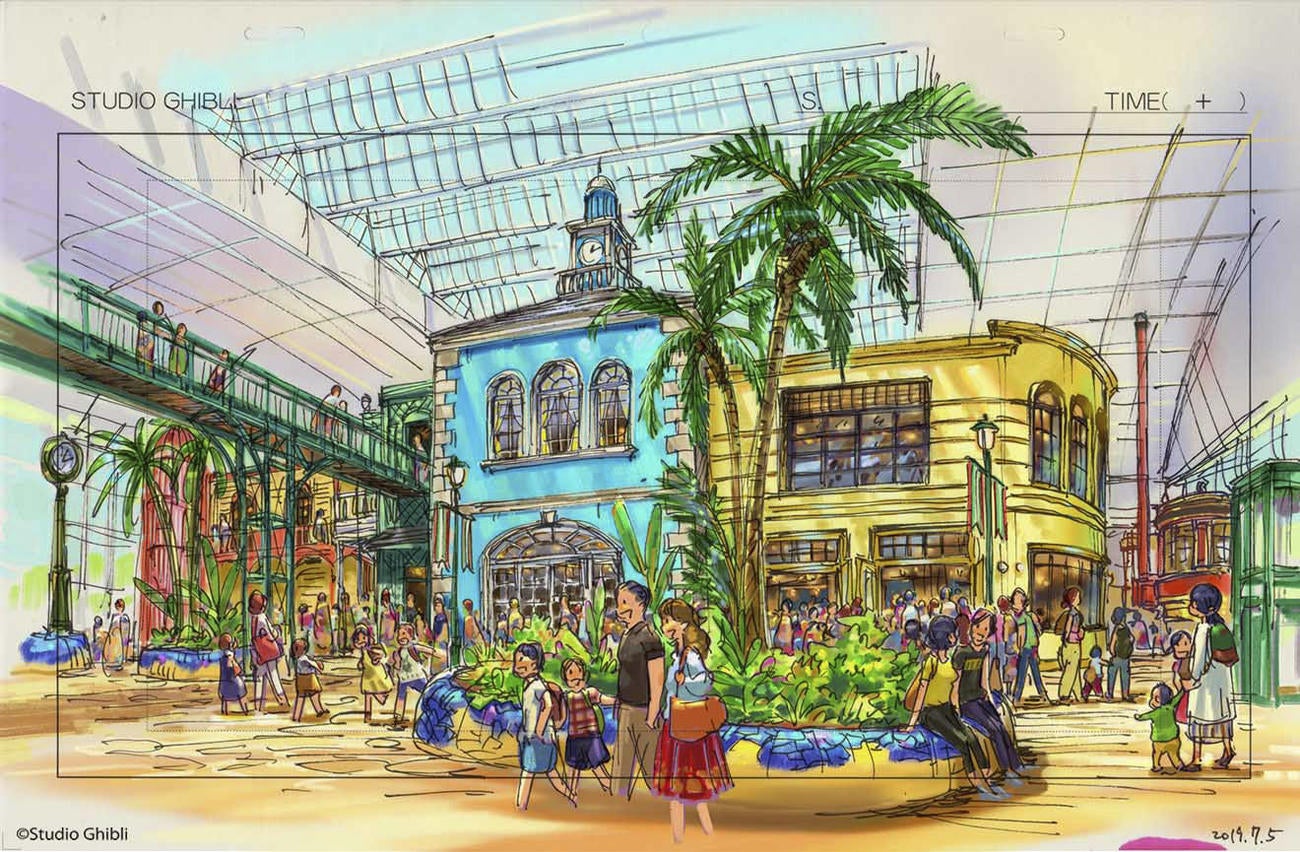 As you can see (above), via Asahi and Nikkan Sports, the Ghibli’s Giant Warehouse is a large covered plaza, which brings all sorts of Ghibli movies to life.

For example, here is an eating area modelled after Spirited Away. 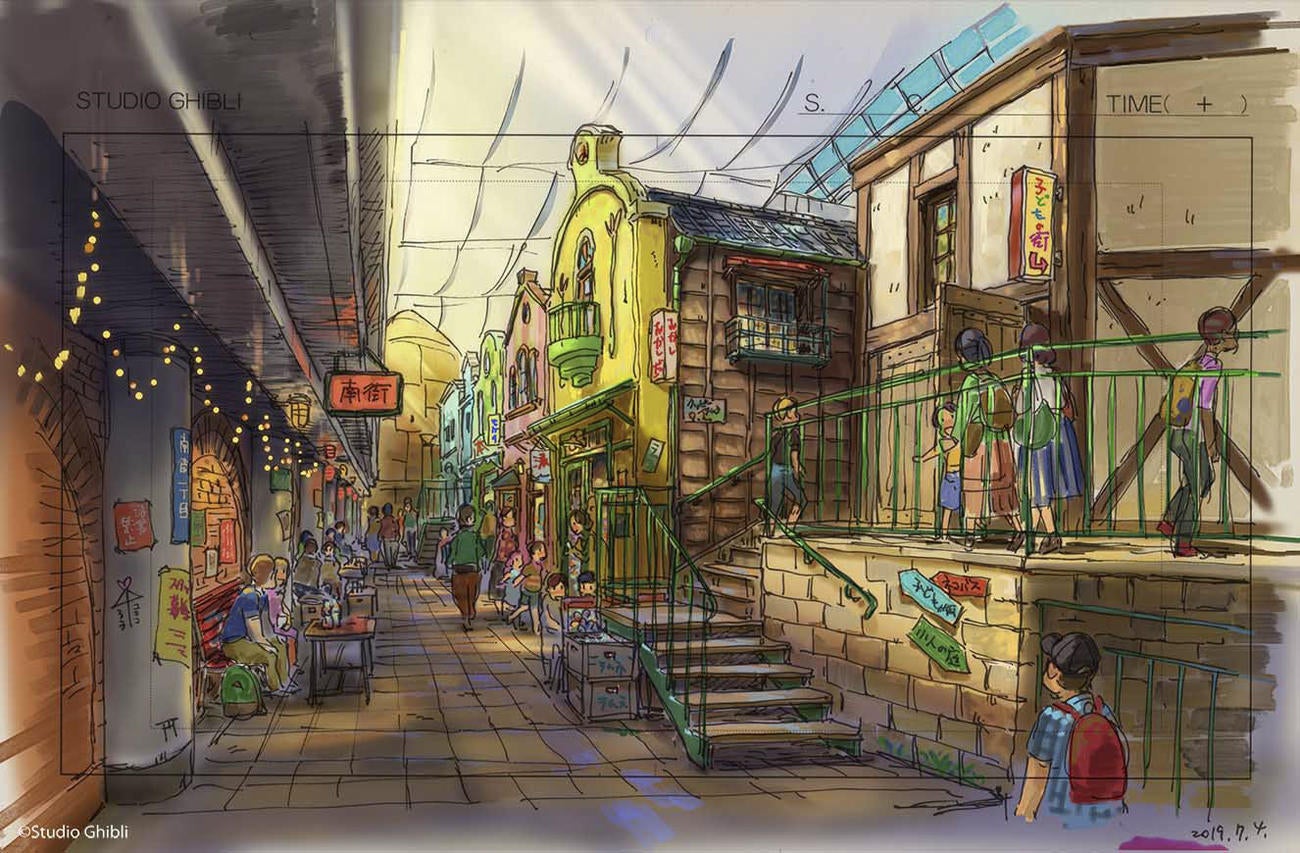 This building in the Springtime of Youth Hill (Seishun no Oka in Japanese) has an elevator to give parkgoers a bird’s eye view. 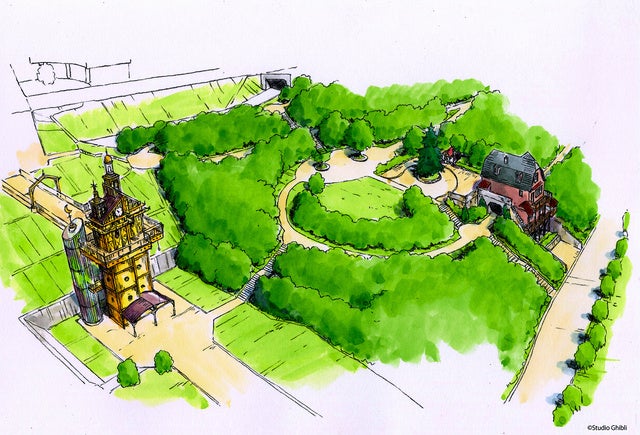 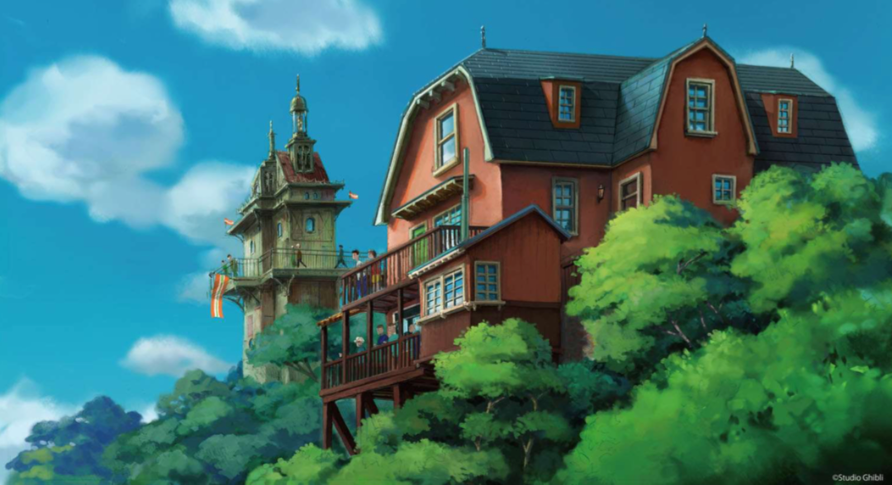 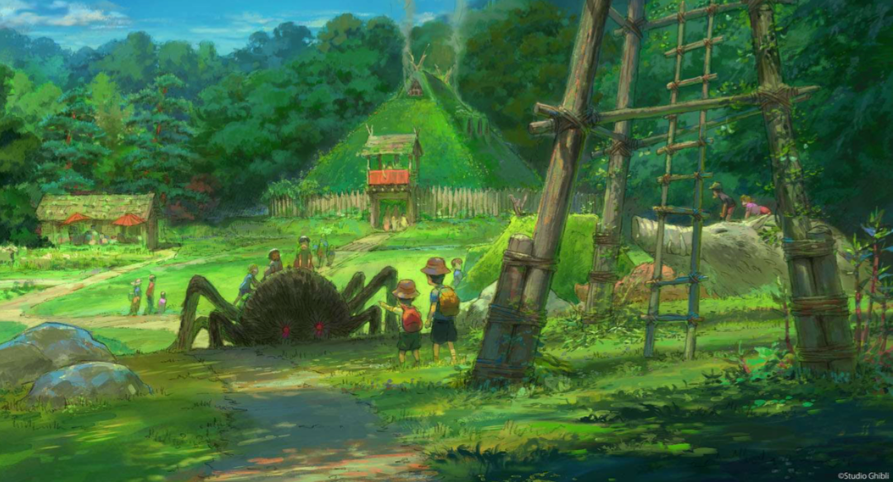 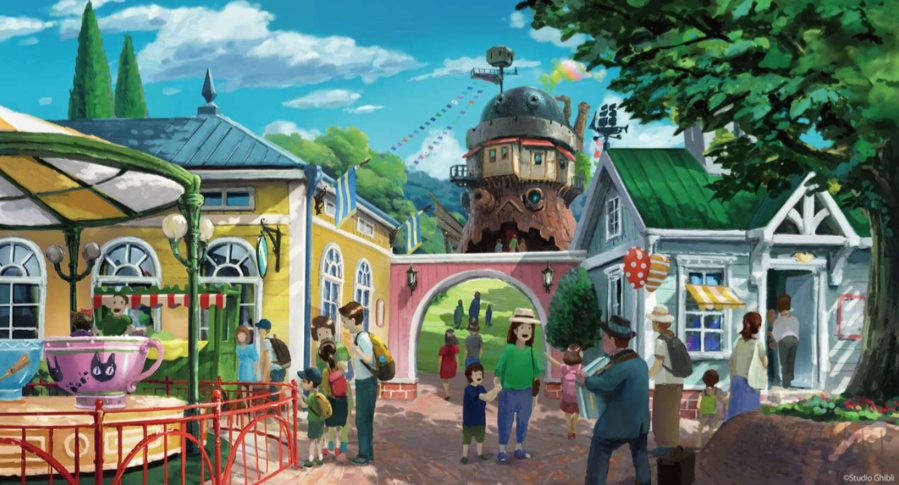 As you can see via Abema TV, the areas consist of lots of nature, which is expected (this is Studio Ghibli after all!). 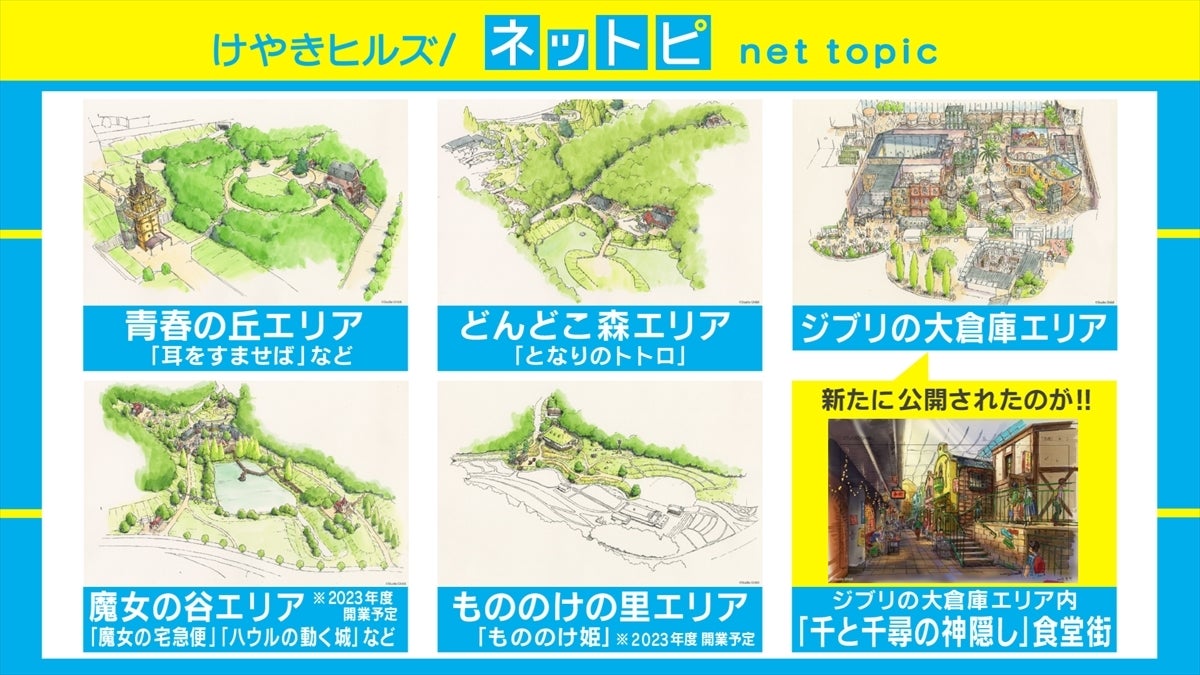 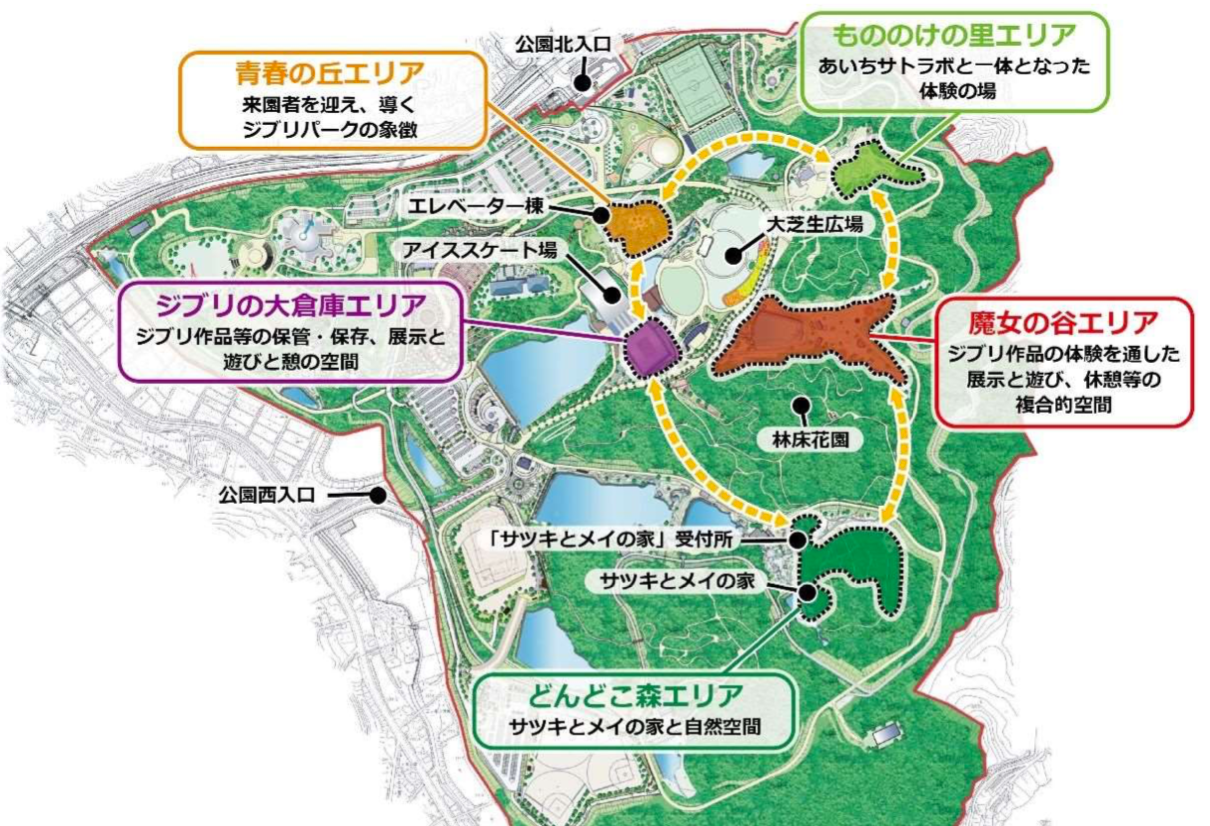 According to Asahi, the Ghibli’s Giant Warehouse, Dondoko Forest and Springtime of Life areas are slated to open in 2022. Princess Mononoke Village and Witch Valley will open a year later.

But why should I be so optimistic? Easy. Back in 2005, a full replica of Mei and Satsuki’s house was constructed, bringing it to life in a way that fans could only hope. 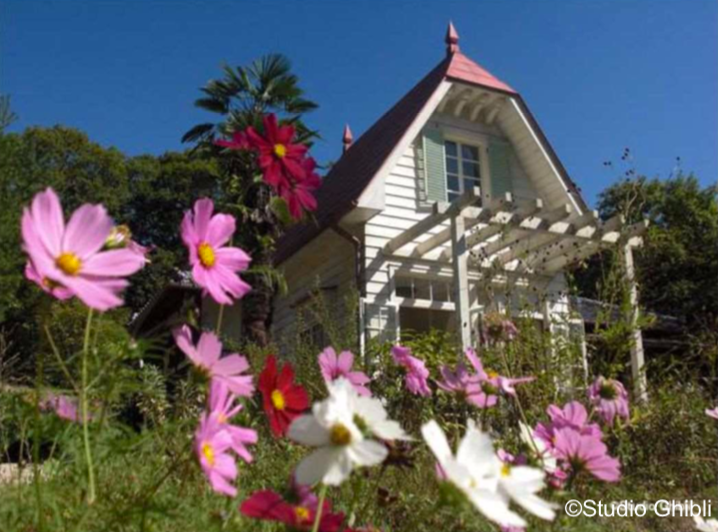 With Studio Ghibli being notorious perfectionists, expect nothing less than perfection for the upcoming theme park.