Square Enix has revealed a whole host of official merchandise to commemorate the upcoming Final Fantasy VII Remake in Japan. Some of it looks excellent. These, however, do not.

The figurines of Cloud, Sephiroth and Aerith look passable from far away. 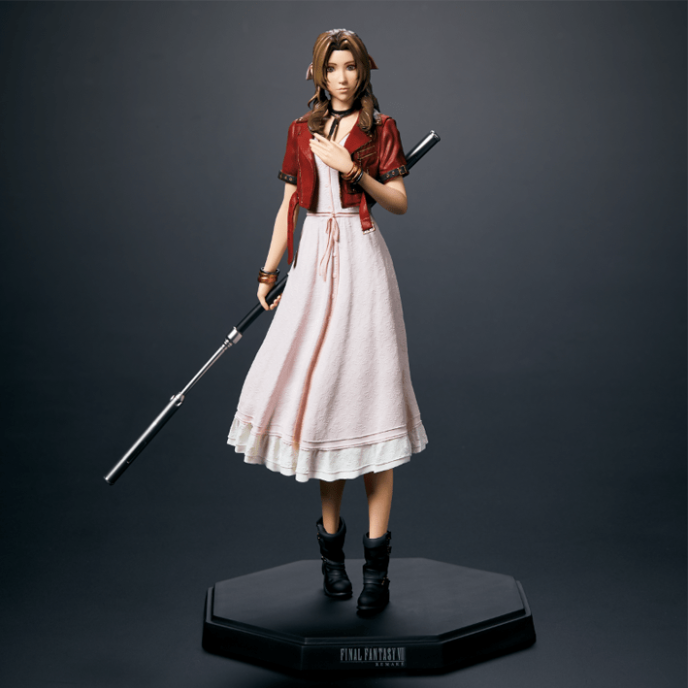 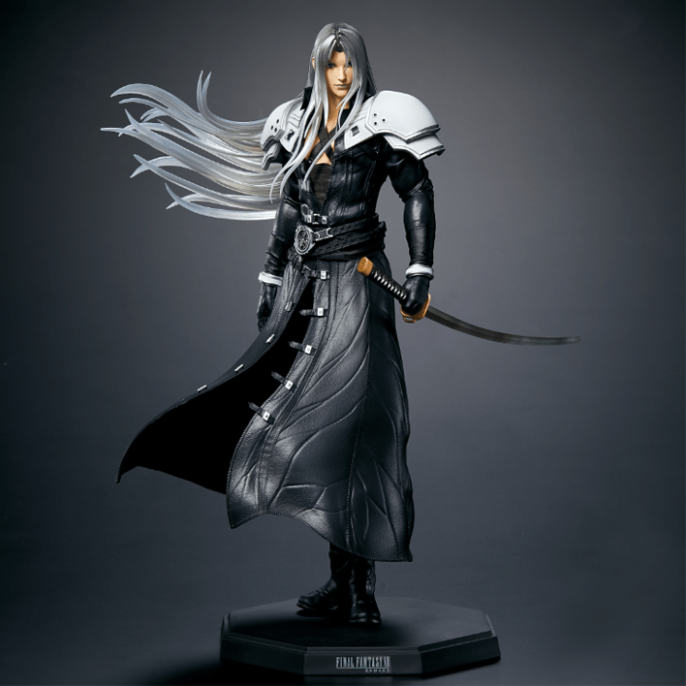 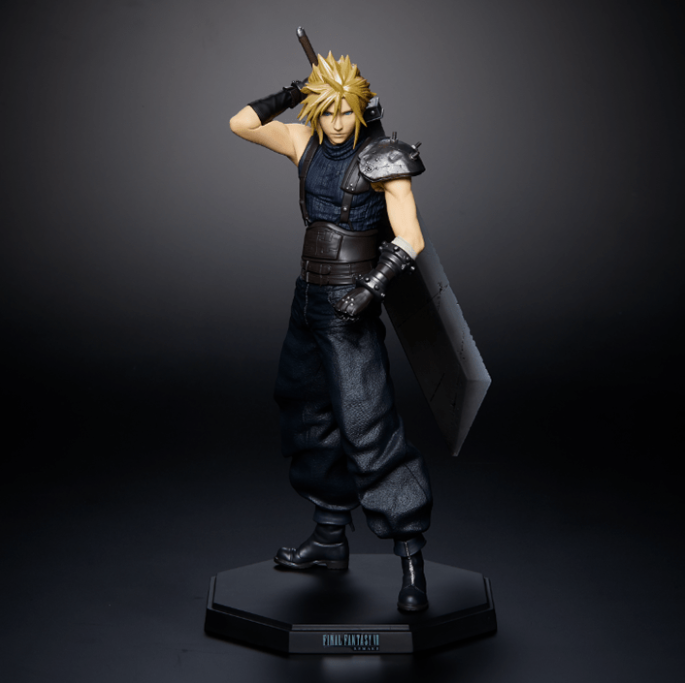 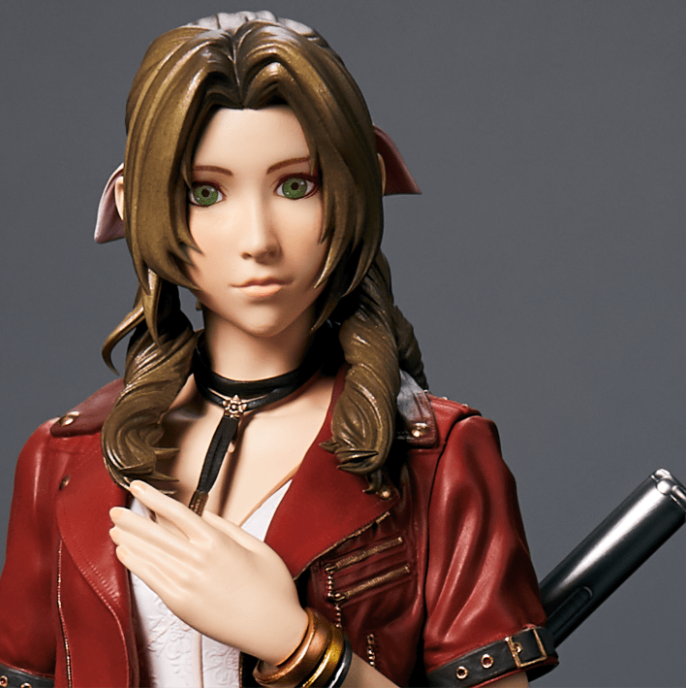 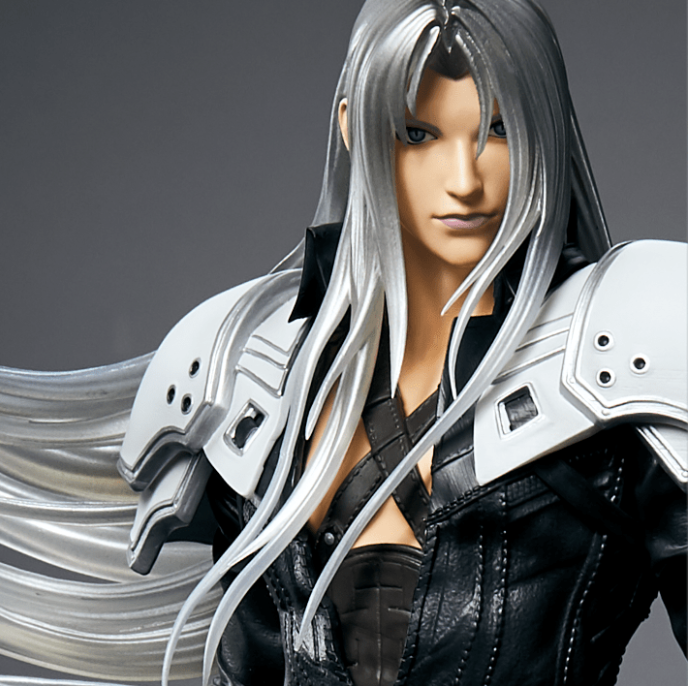 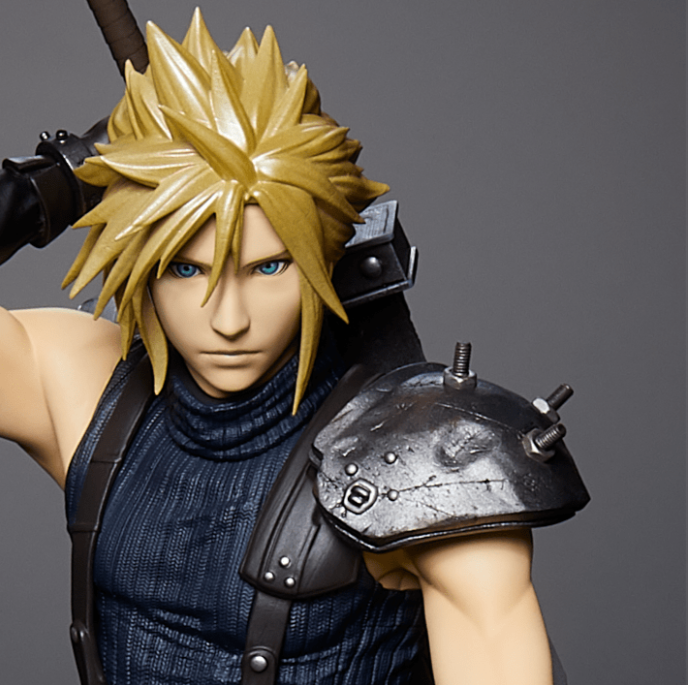 Others pointed out that there was something off or uneasy about the figurines as those steps were skipped. They just look cheap. It’s a shame because they a lottery-type prize to promote Final Fantasy VII Remake’s upcoming release. The even more unfortunate thing is that the game looks incredible. Why offer such shoddy figurines?

This is part of a special promotion. People can shell out 770 yen ($US7 ($11)) for a chance to win them or other prizes like collectible pin badges, face towels and drink glasses. They’re not supposed to be super-premium figurines, I get it, but still. The basic quality isn’t there. 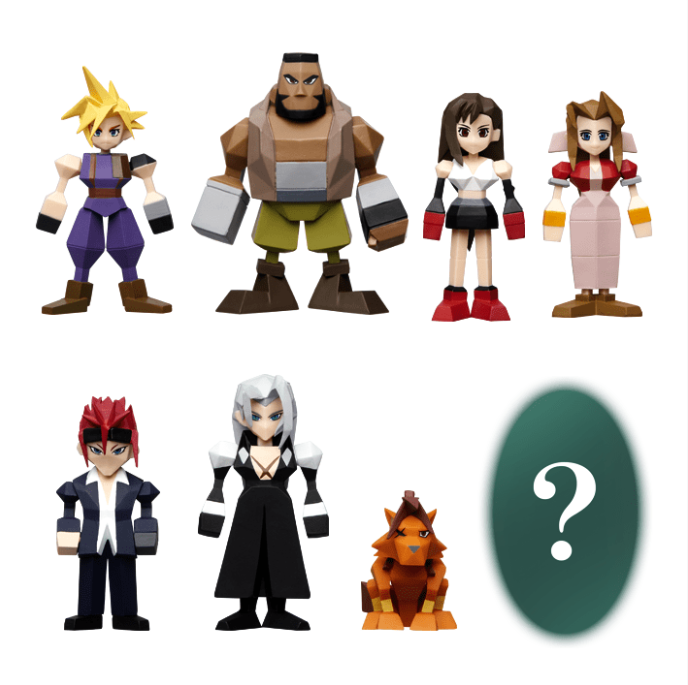 These mini-figure prize, however, seem like they could be amazing. Hopefully, the actual versions look nice.