This Is A Controller For A Sega Saturn Game 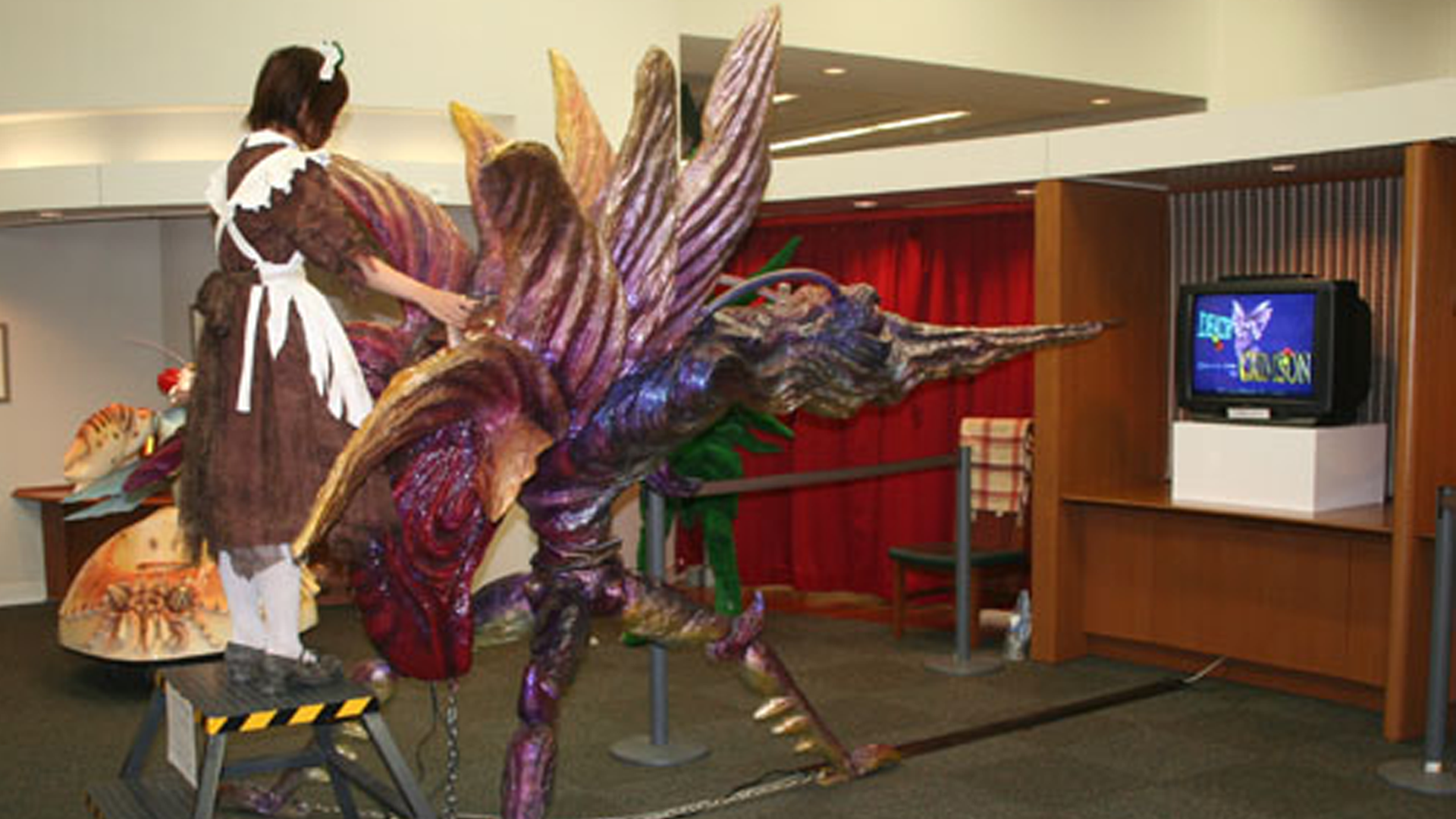 Weird controllers! I love ‘em! And so does the YouTube channel Stop Skeletons From Fighting. They recently released a video going over some of the dumbest, weirdest and most expensive controllers ever made.

A few months back, SSFF uploaded a great video about weird Dreamcast accessories, including a fishing controller you can use for a tennis game. But there are much weirder controllers than that, some of which are very expensive to buy in 2020.

For example, the famous and wonderfully stupid Resident Evil 4 chainsaw controller. Released for both the PS2 and Gamecube versions of RE4, this controller isn’t the best way to play the game. The layout isn’t very comfortable. But then again, the start button is activated by pulling the starter cord on the fake chainsaw. So actually, this is a great way to play any game.

Maybe one of the weirdest controllers ever made was created for the Sega Saturn game Death Crimson. (Which has its own strange history and fandom worth checking out if you are curious.)

It is a giant moveable statue that houses a Sega Saturn and a copy of Death Crimson. It was made by Sumi Takamasa, an artist who created this giant controller and placed it in their own personal museum. It is playable and is probably the weirdest way to play a Sega Saturn game ever created.

Weird controllers are less common these days, which is a shame. I feel like electronics are getting smaller and smaller and we could have some wonderfully stupid controllers. Come on hardware companies and game publishers. Make more silly shit.