Those Cheap-Arse Tiger LCD Handheld Games Are Back

Back in the ‘90s, we were a lot less picky about portable gaming. Those of us who couldn’t afford a Game Boy were perfectly content to move dark grey pixels back and forth across the colourful static backgrounds of Tiger Electronics’ LCD games. This fall Hasbro rekindles that magic with new LCD games featuring Sonic the Hedgehog, the X-Men, Transformers, and The Little Mermaid.

Available exclusively at GameStop in the U.S. for $US14.99 ($22) apiece this spring should the company that long, Hasbro’s Tiger Electronics handhelds are a quartet of licensed games designed with the original Tiger hardware in mind. What that means is they are pretty damn basic. Sonic the Hedgehog 3, for example, sees the blue blur blipping back and forth across the screen through six stages of exciting-for-a-few-minutes action. It features a “Tails” button. 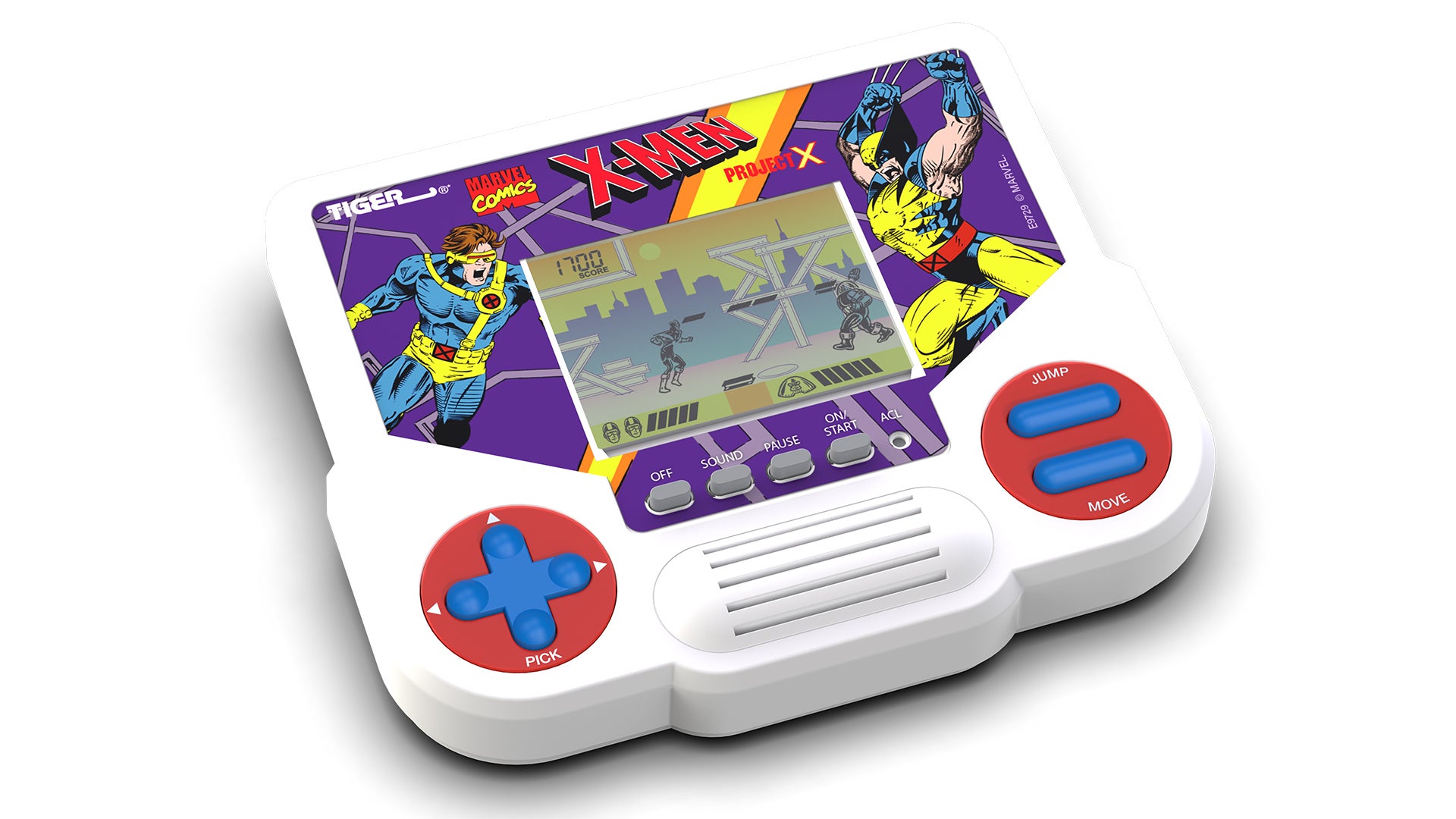 X-Men: Project X is five stages of Cyclops fighting the likes of Juggernaut and Apocalypse. Wolverine lends a hand now and then. Should Cyclops’ power get low, he can jump up to the sun to recharge. It says that in the official description. 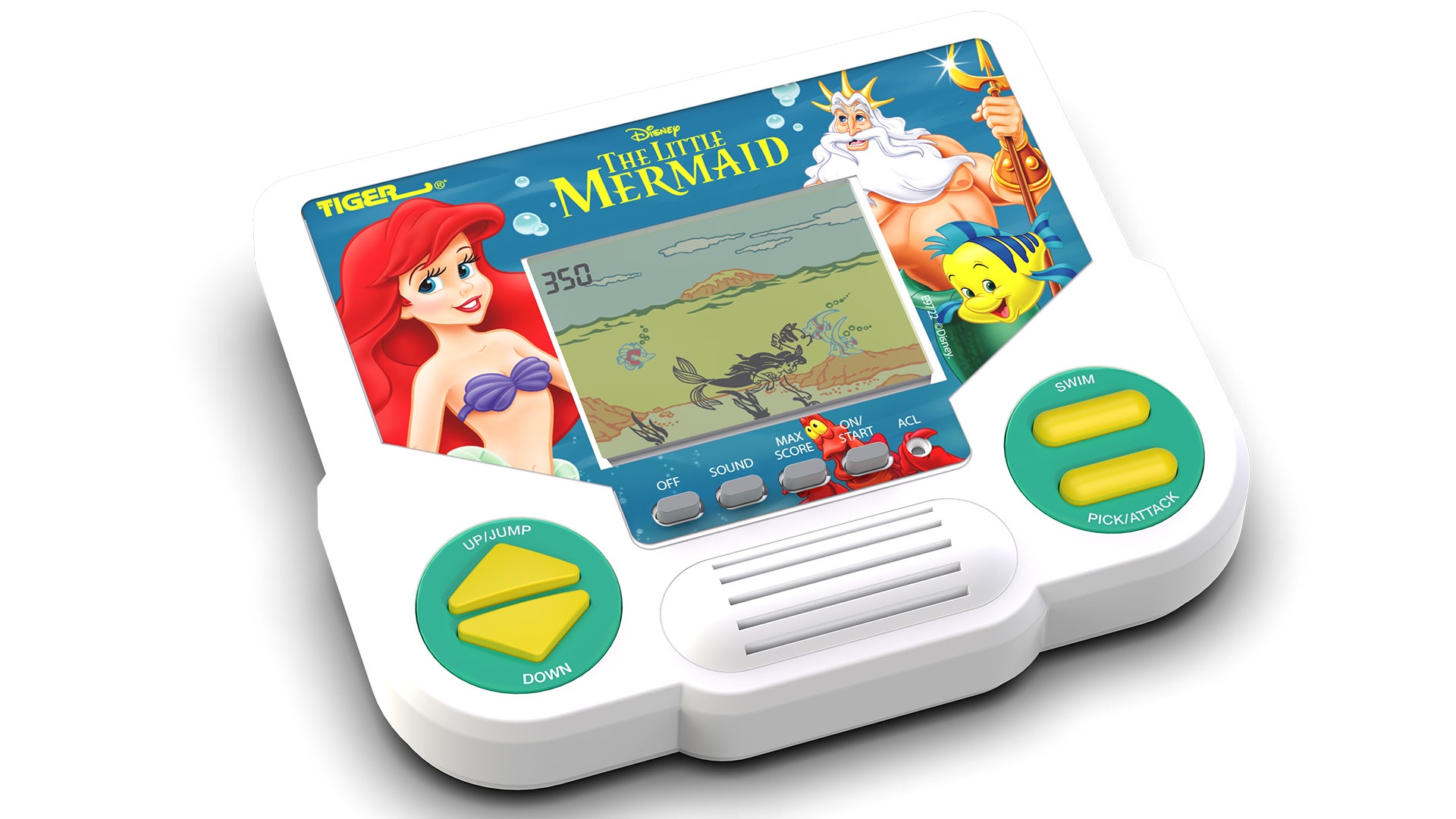 A girl I dated in the late-80s/early-90s made me see The Little Mermaid with her in the theatre eight times. She bought the soundtrack so we could sing along in the car. I know every song and every line in that movie by heart, and I don’t want to. So screw The Little Mermaid.

Oh, but this is interesting. 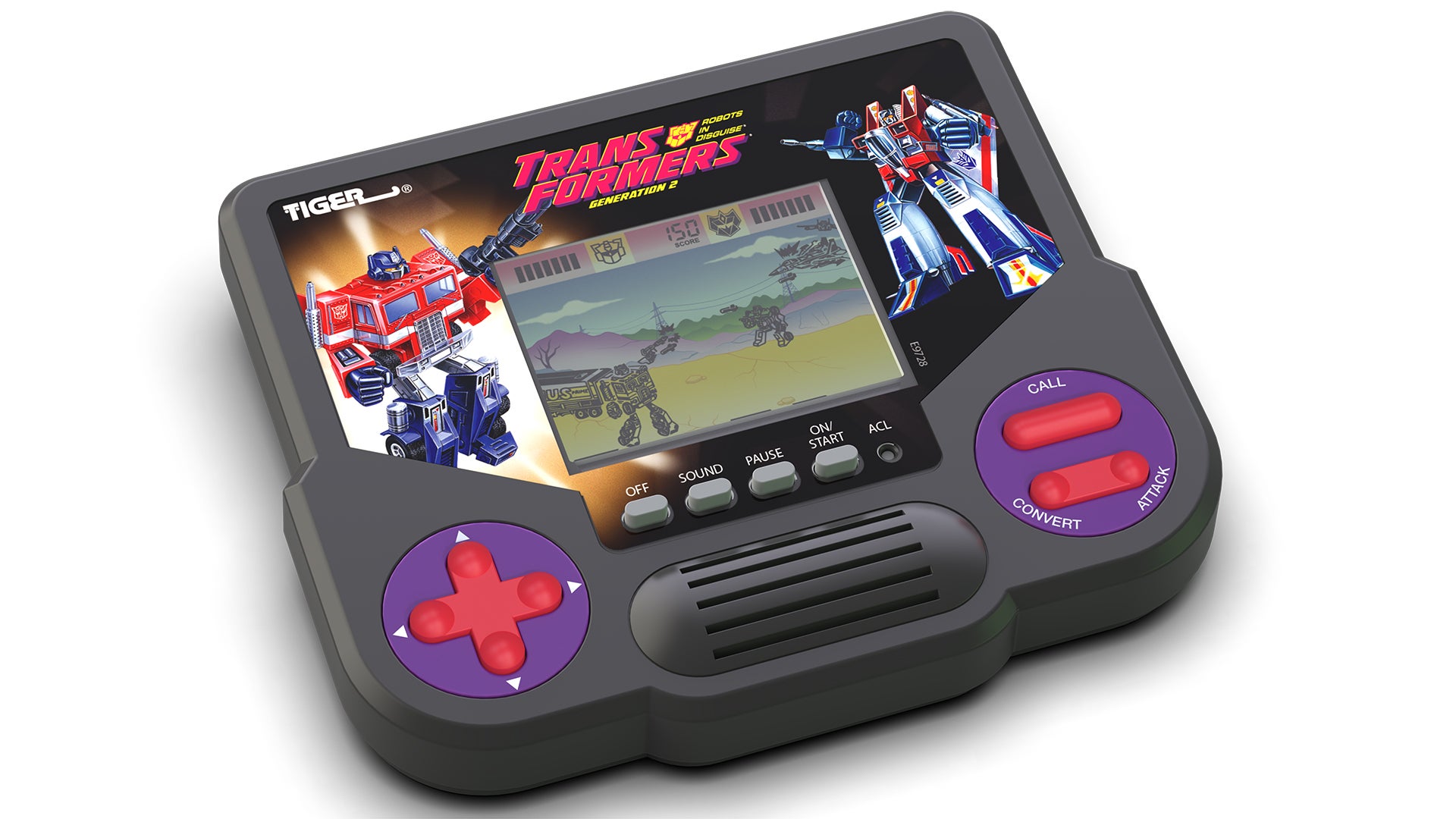 Not just Transformers, but Transformers Generation 2, Hasbro’s 1992 attempt to revitalize the transforming robot market with flashy colours and cool decorations. You can tell it is Generation 2 because Optimus Prime’s trailer says “Optimus” on the side. This game features four stages of Optimus battling Decepticons, culminating in a final showdown against Starscream, for some reason. Normally Starscream is more of a mid-boss.

Boy-oh-boy, these bring back memories of being young, carefree, and saying things like “boy-oh-boy”. I cannot wait to purchase them, play them for a couple of minutes, and then put them in my “oh yeah, that thing” drawer.

Editor’s Note: Stay tuned for news of an Australian release.