Ubisoft Resurrects Prince Of Persia… As A VR Escape Room 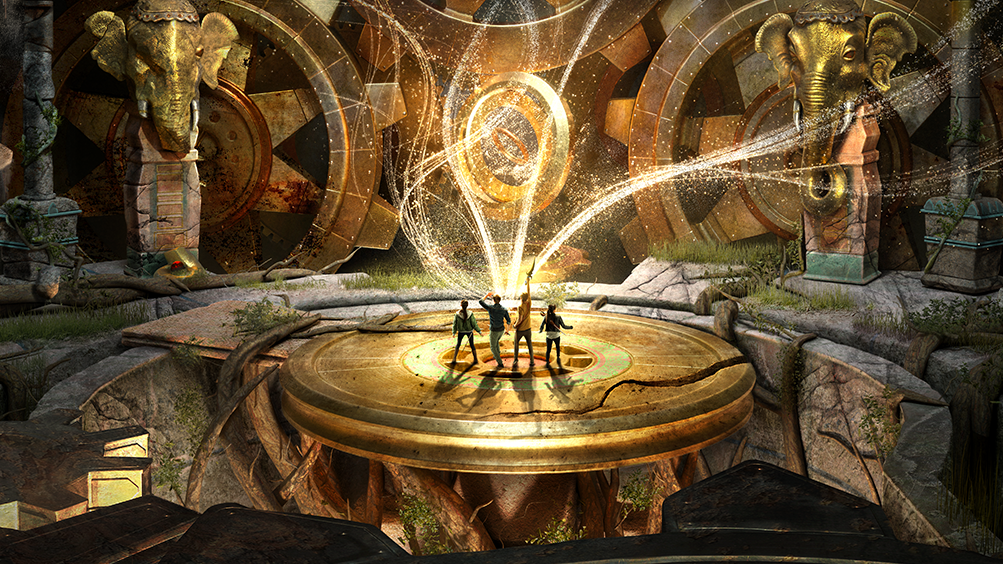 It’s been nearly a decade since Ubisoft released a triple-A Prince of Persia game. But if you’d like to jump back into the dusty tombs and elaborate palaces of the once-popular series, you can do that in the company’s latest virtual reality escape room: Prince of Persia: The Dagger of Time.

Dagger of Time tasks teams of two to four players with exploring a reimagined Fortress of Time, the imposing structure from 2004’s Prince of Persia: Warrior Within. The story focuses on Kaileena, the physical embodiment of the Sands of Time, summoning each team to the fortress in order to stop an evil magi hellbent on creating an army of monsters from the sands of the Hourglass of Time and, I guess, take over the world? I’m not sure what else sand monsters are good for.

As with typical escape rooms, players will need to solve puzzles cooperatively to succeed in stopping this new threat and escaping the fortress. And since it’s a Prince of Persia game, they will also utilise the eponymous monarch’s Dagger of Time to bend and shape reality, which Cyril Voiron, executive producer of Ubisoft’s Escape Games, promises will be a “one-of-a-kind” and “immersive” experience.

The Dagger of Time is the third of Ubisoft’s escape room projects after Beyond Medusa’s Gate and Escape the Lost Pyramid, both of which were set in the Assassin’s Creed universe. This latest virtual reality adventure, developed by Ubisoft Düsseldorf, will be playable at over 300 locations around the world this spring. Keep an eye on the official website for more information.