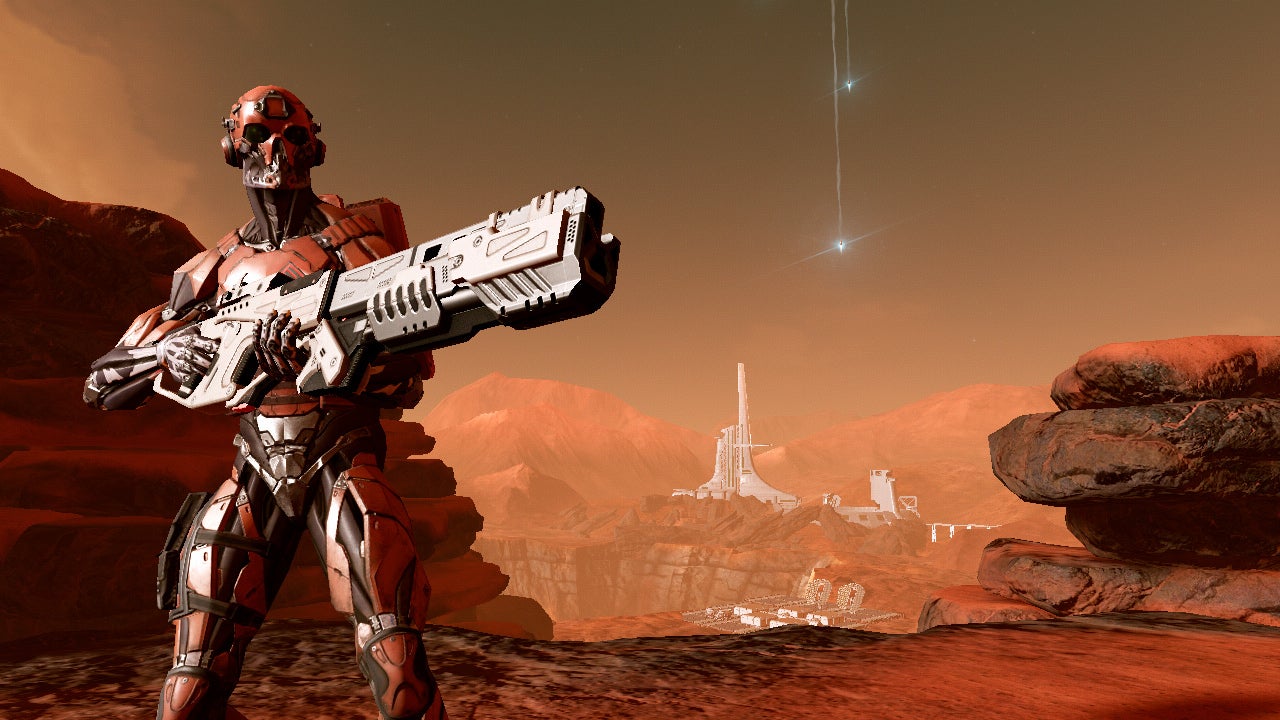 The free-to-play and ridiculously named competitive shooter Warface is the first CryEngine game to grace the Nintendo Switch. How’d the developers cram a CryEngine V-powered game onto Nintendo’s modest hardware? By modifying the hell out of it and limiting it to 720p docked and 540p handheld.

Developed by My.Games in-house studio Allods Team, the folks behind the PlayStation 4 and Xbox One versions of Warface and Skyforge, the Switch version of the game has all the features of its console cousins, plus gyroscopic aiming and HD rumble. Please save your applause until the end of the presentation.

The resolution may be low and the game may be capped at 30 frames per second, but Warface Switch doesn’t look too shabby for what it is and what it’s running on. Also it is free, which goes a long way toward making its stupid name more tolerable.

Best of all, all three console versions of Warface get the game’s “Titan” update today, granting them access to the new heavy robot class and achieving content parity with the PC version. Everybody wins. Well, everybody playing Warface.