Wolcen: Lords Of Mayhem, As Told By Steam Reviews

What would happen if Diablo and Path of Exile shacked up and had a baby on the Cryengine? Apparently, Wolcen: Lords of Mayhem is the answer.

That’s the general sentiment from reviewers on Steam who have been working their way through the ARPG, which launched out of early access today. The combination of Diablo‘s graphical polish with the brutality of Path of Exile, minus the Kiwi ARPG’s intimidating skill tree, has worked well enough for the game to get a 79 percent Mostly Positive rating from just over 10,000 reviews, with that rating soaring to 88 percent rating across 3600 reviews leading up to release.

Wolcen isn’t necessarily an ARPG that does a lot with the existing ARPG formula, but according to fans what it does do is very, very good. Fans praised the game’s replayability and versatility with builds, as well as the crisp graphics, density of mobs, and especially the ability to reroll skill points and talents, allowing players to switch classes from, say, mage to warrior with little complication. 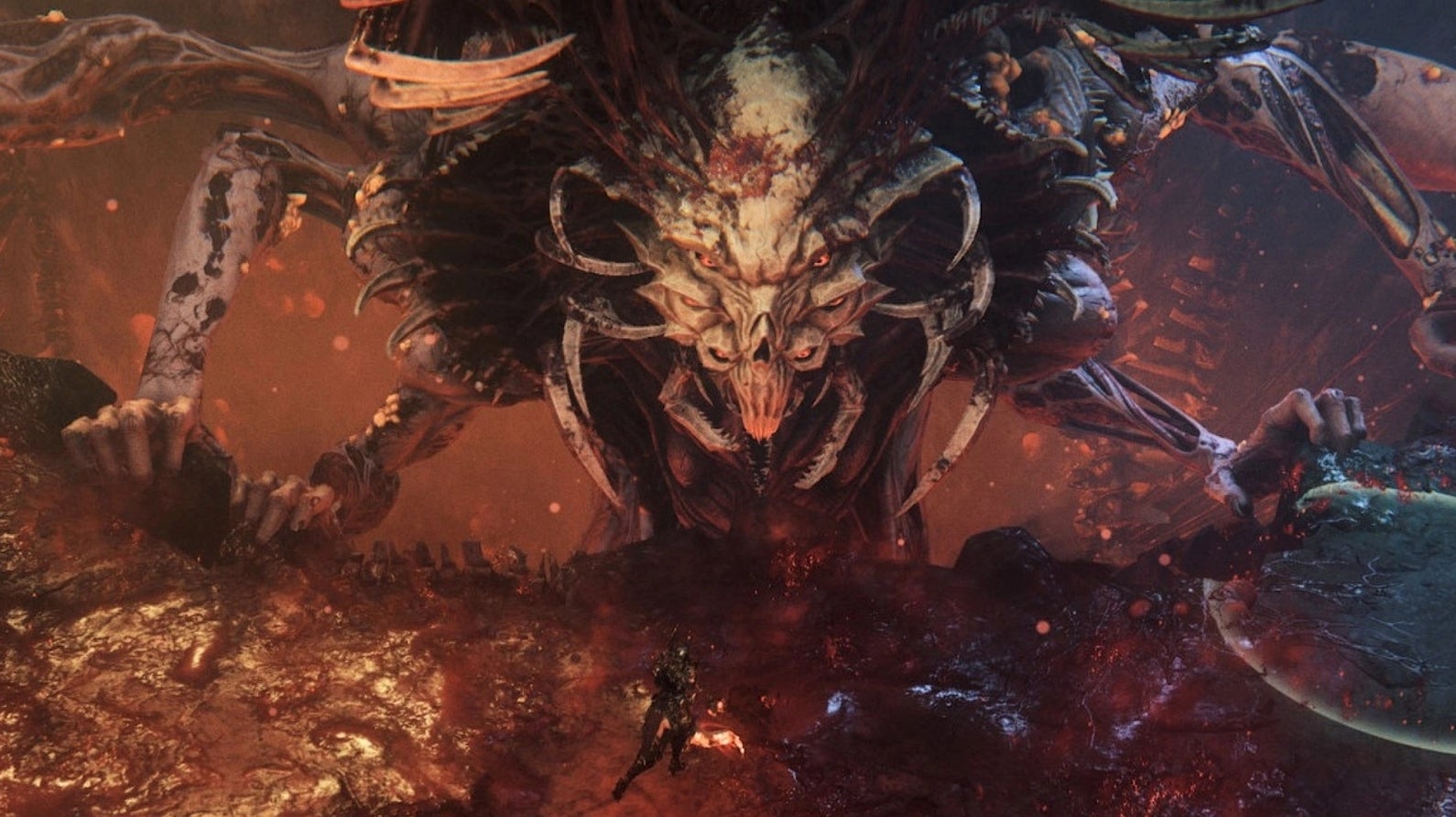 Wolcen Is A Diablo Clone With Big Potential And Bigger Bugs

Wolcen: Lords of Mayhem, an action role-playing game for PC in the style of Diablo that’s been making waves on Steam recently, has a lot going for it. There’s the gargantuan skill tree whose rings you can physically rotate to create near-limitless build possibilities. Eye-catching graphics that put it in league with upcoming genre megaliths like Diablo IV and Path of Exile 2. A rock-solid base of compulsively-satisfying smacking. Unfortunately, instead of drowning in loot pooped out by the legions of the damned, players are currently under a tidal wave of bugs.

Negative reviews noted a string of server issues around the game’s release, a lack of optimisation on launch day, the default movement button being bound to left click (which is your default attack), a lack of environment variety and monster design, poor voice acting and general quirks with the controls.

Here’s what players are saying about Wolcen: Lords of Mayhem: More details about Wolcen can be found on the official Steam page.