YouTuber Banned From Every EA Game And Online Service After Rants, Threats 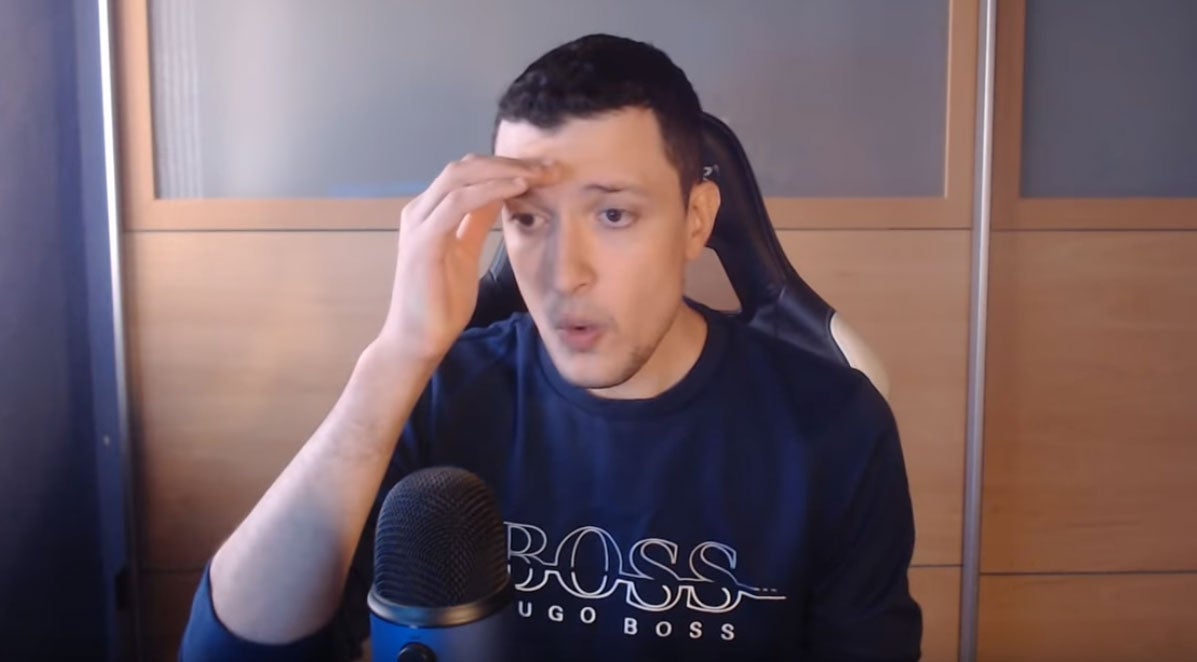 Kurt ‘Kurt0411’ Fenech, a FIFA Pro who is probably more notorious/famous for his YouTube presence, has been hit with one of the most severe online punishments I’ve ever seen, having been banned by EA from playing any of their games online or even accessing any of their online services.

If you can’t read that on your phone, here’s the key part:

In November 2019, after a series of Code of Conduct violations as part of the EA SPORTS FIFA Global Series in which he threatened employees and other players, Kurt0411 was banned from competing or attending any EA SPORTS FIFA 20 Global Series events or future competitions. Since that time, Kurt has continued to post abusive and threatening messages and videos about EA employees and competitive players on social media and he has encouraged others to do the same. His messages have crossed a line of decency into very personal attacks and breach our Terms of Service. We will not tolerate threatening behaviour. As a result, today Kurt0411’s EA account will be banned from playing our games and accessing our services due to these serious and repeated violations.

We build games and communities for players to have fun. Creating a safe and enjoyable experience for everyone without fear of harassment or abuse is a vital part of that. Our Terms of Service include a Code of Conduct that we ask players to abide by to keep our communities healthy and safe. We have an ongoing focus to create communities where everyone feels safe and respected, including in-game toxicity reporting tools as well as new moderation tools. And, we will continue to add more features.

While the ban seems incredibly harsh, and there’s an argument it sets a heavy-handed precedent, Fenech’s conduct has been extreme, and his monologues against FIFA have moved from simply complaining about the game to deeply unhinged tirades and threats against the game’s developers.

Here, for example, is a video from last year, where an expletive-laden rant culminates in his spitting on an EA Sports scarf.

This is the VOD that Kurt got banned for, I am all for freedom of speech but this is disgusting behaviour. How are you going to spit on the logo of a company that you want to be a professional esports athlete for. I know I am going to get stick for this but he deserves the ban. pic.twitter.com/oJmlifBFLU

Shortly after his ban, a number of EA Sports employees had their Twitter accounts hacked, while Fenech was telling viewers of his YouTube channel extremely normal things like “In reality, every single one of these employees who has worked on the last couple of games should be unemployed right now” and “It’s about damn time you start caring about us. We deserve justice. We deserve a damn football game.”

And last week, Fenech went so far as…collabing on this deeply cringeworthy diss track aimed at EA. Over a football video game.

For being one of the biggest and most popular game series on the planet, FIFA sure has some issues when it comes to its pros and personalities. Here, for example, is one of the world’s best players shitting all over FIFA 20…while at an esports tournament for FIFA 20.

LOL @Tekkz putting EA on blast after getting into the semifinal of FUT Cup 4.????

Saying what everyone is thinking… ????#FGS20 pic.twitter.com/EvsE7E7RQZ