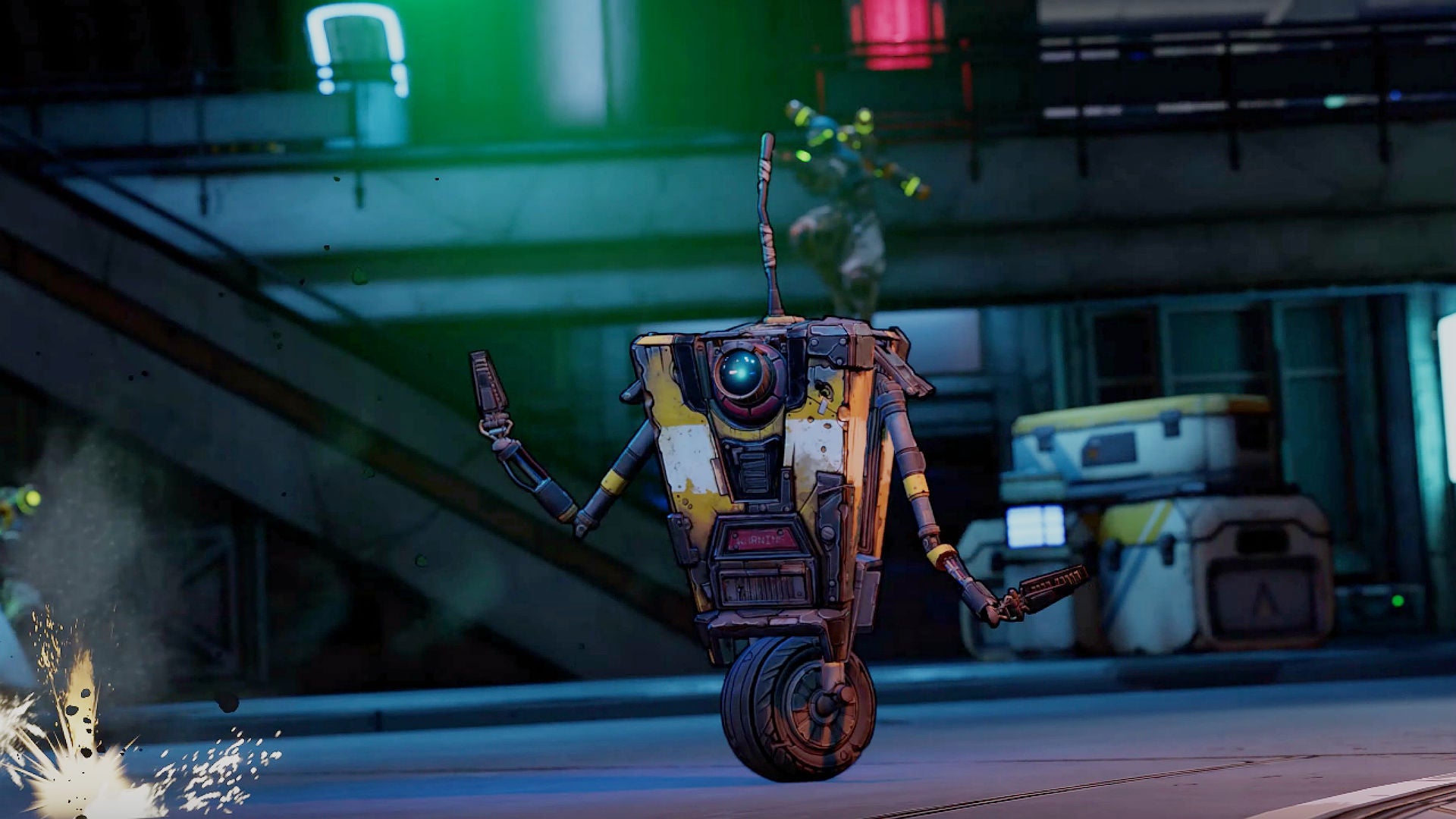 <em>Borderlands 3</em> is just one of many games removed from GeForce Now. (Screenshot: 2K Games/ Gearbox)
To sign up for our daily newsletter covering the latest news, features and reviews, head HERE. For a running feed of all our stories, follow us on Twitter HERE. Or you can bookmark the Kotaku Australia homepage to visit whenever you need a news fix.

The news came yesterday via a short post on Nvidia’s official forums. “Per publisher request, please be advised 2K Games titles will be removed from GeForce NOW today,” explained a representative from Nvidia. They also said they would work with 2K games to get the removed games back on the service in the future.

In 2017, the service expanded to let players stream games to their PC, not unlike what Google Stadia and Microsoft’s XCloud currently offer. The difference with GeForce Now is that players can stream games they already own using the service, which costs $US5 ($8) a month.

But the list of games that work with GeForce Now is getting smaller and smaller as more publishers remove their games from the streaming service.Â