A New Pop-Up Book Is Full Of Sega Arcade Games

Pop-up books aren’t just for kids. They’re also for adults who were once kids, in particular during Sega’s period of arcade dominance during the 1980s.

This is SEGA Arcade: Pop-Up History, a new book by Read-Only Memory that’s written by Keith Stuart. While the enormous and extremely well-detailed models are the star, this is also just a book in general about Sega and the arcade, with a written history of each game featuring contributions from legendary designer Yu Suzuki and concept art for each cabinet featured. 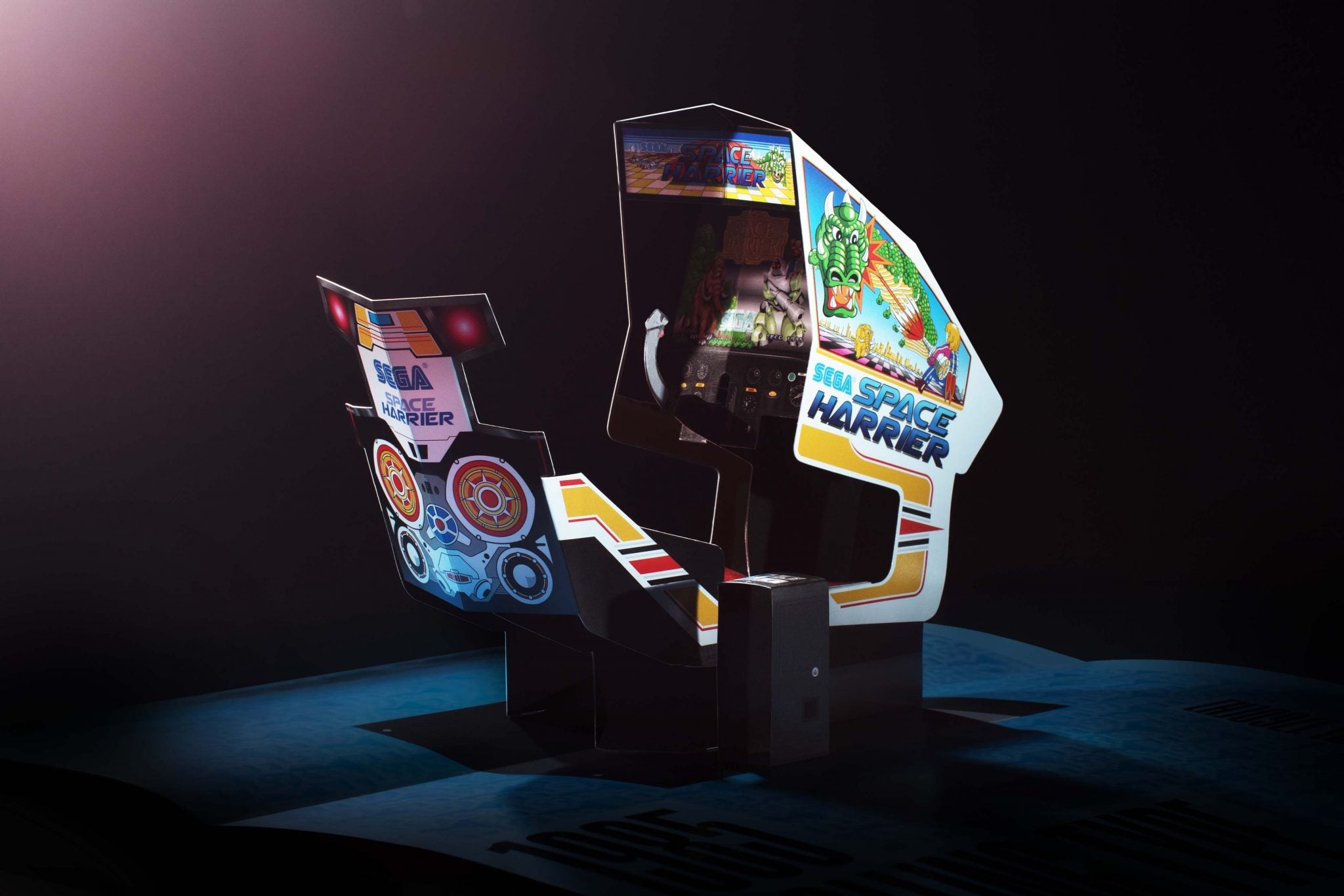