I had to pick a screenshot, it's not my fault. (Screenshot: Paradox Interactive)

Vampire: The Masquerade Bloodlines 2 Delayed To 2021

ACCC Warns About Kids Being Scammed Through Video Games

Australia’s competition watchdog Tuesday morning issued a warning for parents and guardians to protect kids against being scammed in online games like Fortnite. The call was part of a broader missive warning that Aussies under the age of 25 are getting scammed more often.

The Australian Competition and Consumer Commission warned that around 12,000, or 7.15 percent of reports to Scamwatch last year came from Aussies under the age of 25. The figure was 11 percent up from last year, with Instagram and Facebook the most common platforms for scams for the age group, generally relating around “fake online stores or the sale of fake tickets to events”.

But the ACCC is also warning about games like Fortnite, saying kids could be targeted in-game by those selling fake items or “unlocked achievements”.

“Scammers can also target children who play online video games, such as Fortnite, by offering unlocked achievements or special items in exchange for money or gift card codes without ever transferring the item,” the regulator warned. “By targeting children, scammers could obtain personal and banking information from the individual’s parents,” Delia Rickard, deputy chair of the ACCC, said. 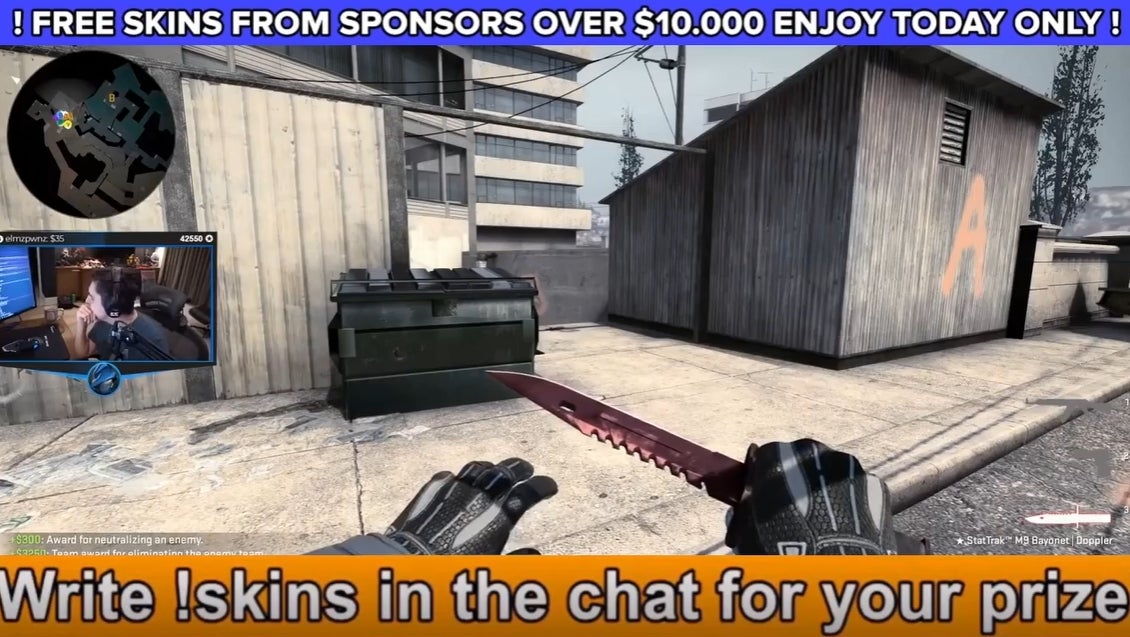 Back in December, I reported on an issue that’s been plaguing Twitch for quite some time: scammers who pretend to be popular streamers and lure people in with the promise of fake giveaways. As of now, Twitch has yet to comprehensively solve the problem. Instead, it’s played whack-a-mole with thousands of fake accounts.

Scams through video games aren’t new. Players have run into all sorts of issues trying to pick up special skins in games like Counter-Strike. There’s a wealth of fake versions of games like Fortnite that appear on the Play Store from time to time. League players have been spammed with phishing attacks in the past, and the problem came around often enough that Riot made an animated video about account security.

It’s all a good lesson and warning for parents: pay attention to what your kids are doing online. Also, disabling global chat isn’t a half bad idea, although since the majority of the gaming community lives on Discord now, so keep a close eye on that too since there’s all sorts of scams there.

A Chat With My Discord Impersonator

I was having a relatively ordinary morning, until I got a Twitter DM. "Hey, is this you on Discord," a streamer asked.

Don't Get Caught Out By NBN Scammers

Unsuspecting Aussies have lost almost $28,000 in the last year to scammers pretending to be from NBN, with over 300 reports made to Scamwatch. Here's how they are catching people out, and what you need to do if you think you've been scammed.