When photographer Matthew Cohen takes shots of his toys, he doesn’t just line them up on a shelf. He makes them come alive.

On his Instagram account shootingthegalaxy, Matthew takes incredible photos of action figures staged in images that make them look like they’re in the middle of the movie/TV show they originally came from, special effects and all.

While they look like they were taken on other worlds, most of Matthews photos were actually snapped on his kitchen table, lit by desk LED lamps and a couple of phones propped up with their bright screens providing some more ambient lighting.

As for effects, aside from the lighting and some basic stuff like adding lightsaber glow, he uses Atmosphere Aerosol, aka fog in a can, to help bring a little mood to some of the action photos, and while some of the scenes are shot in dioramas, others are just in front of his TV or monitor (like the one below). 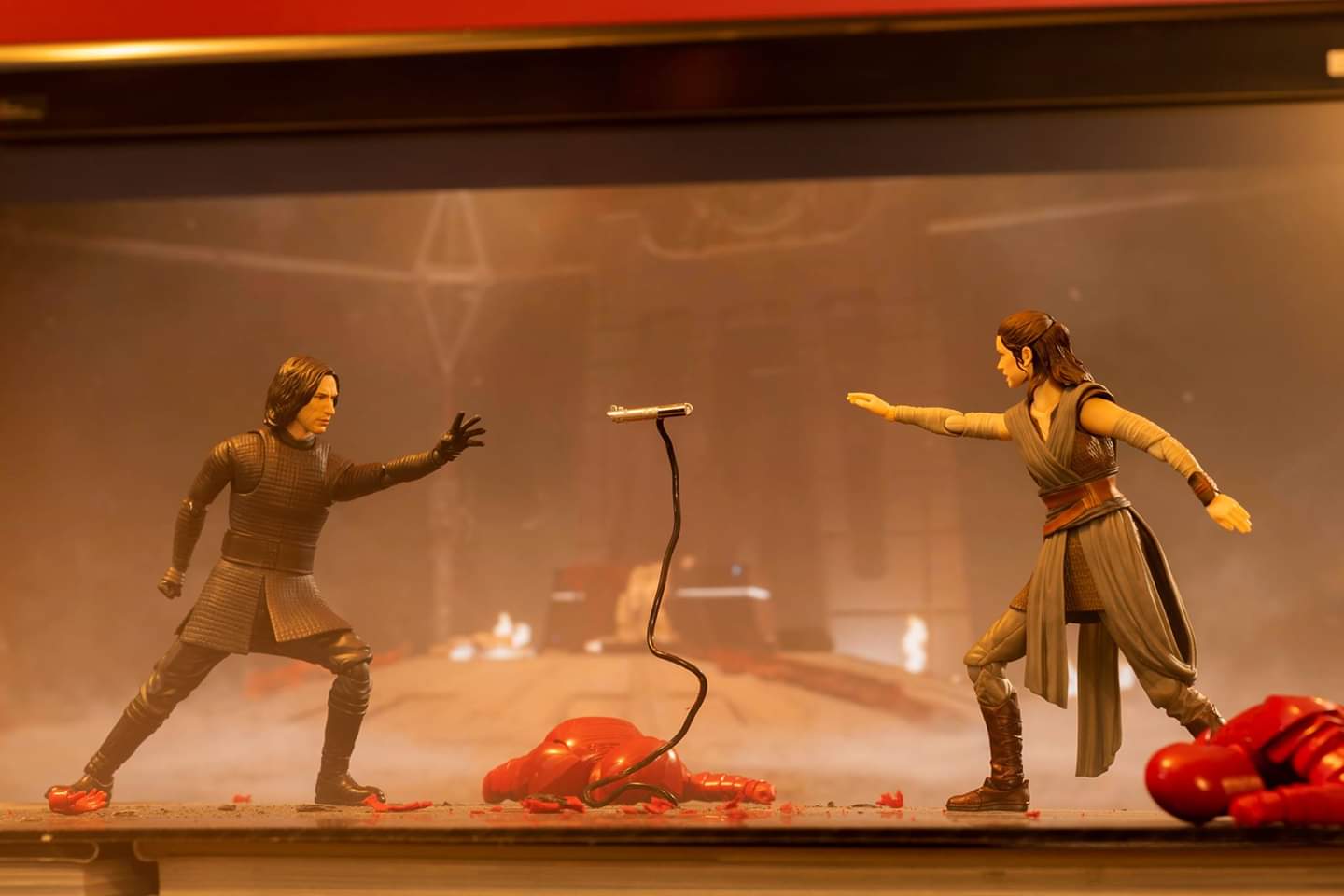 And his favourite? “My absolute favourite that I’ve taken is the Samurai Stormtooper in the boat”, Matthew tells me. “A lot of times you have an idea in your head and it just doesn’t quite translate to a photograph for whatever reason. And so you either end up making changes or it just doesn’t happen at all. But that one was the perfect transition from imagination to photograph and it was far from a simple shot.” 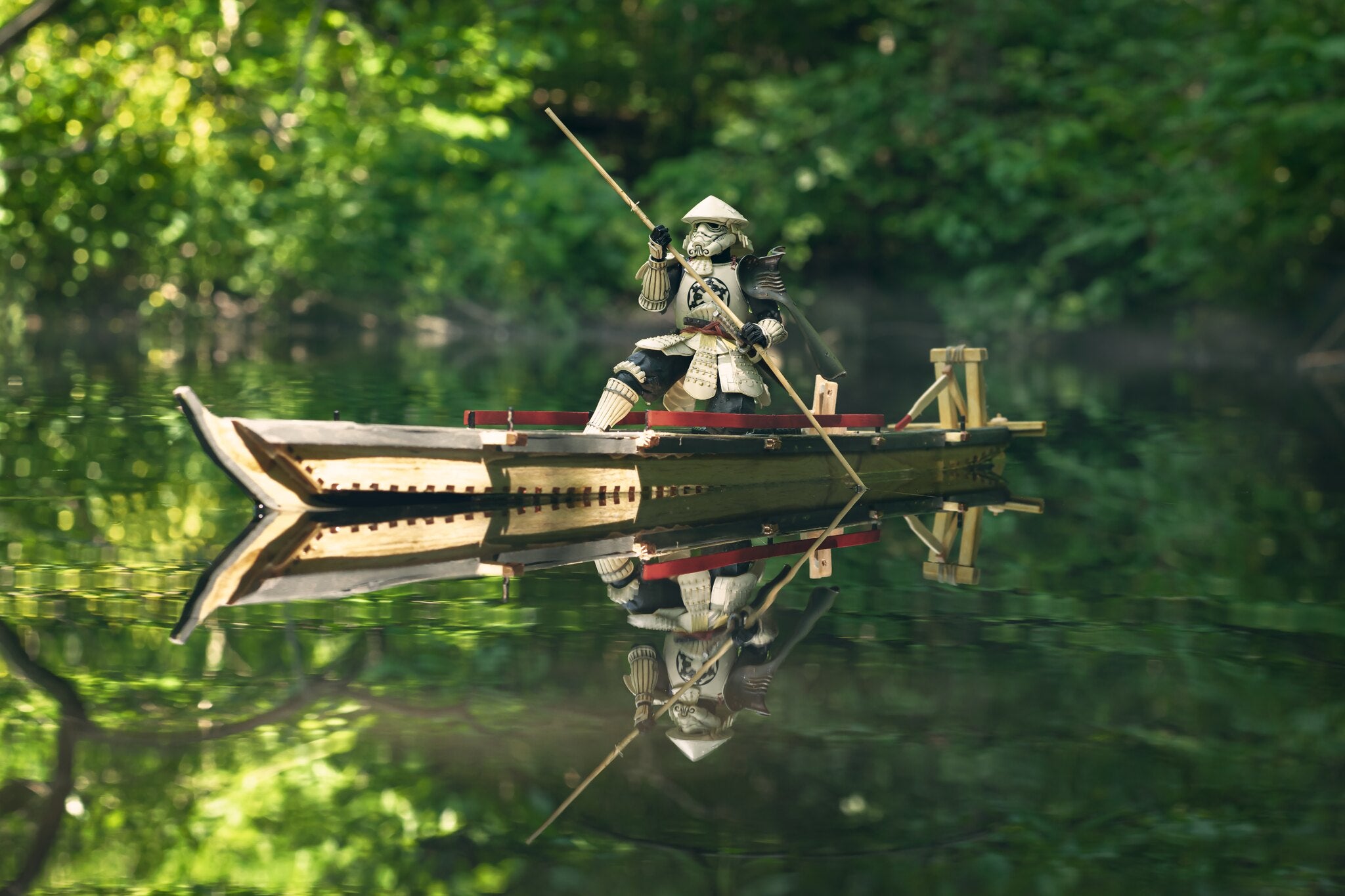 “I found this small reflective pond in Central Park one day and immediately pictured that figure on a boat floating out in the middle of it. A year later after commissioning a friend to build that boat for me from scratch (He likes to build stuff but had never made a functional boat before, let alone a reasonably accurate traditional Japanese one. So big props to him), I was back in Central Park snapping pictures that ultimately came out exactly how I imagined it them.”

Below you’ll find some more incredible example of Matthew’s work, and you’ll find waaaaaaaay more at his Instagram. 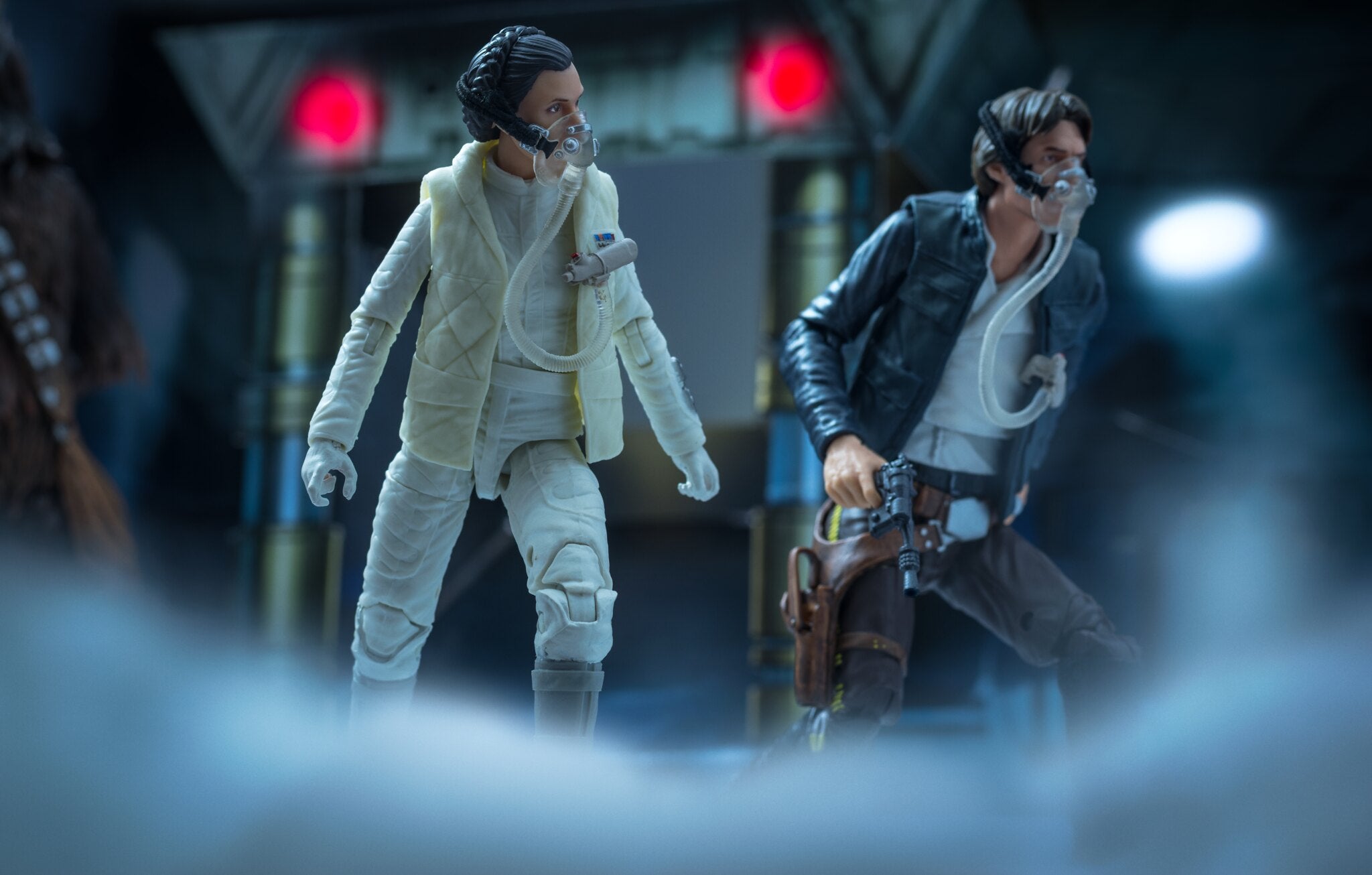 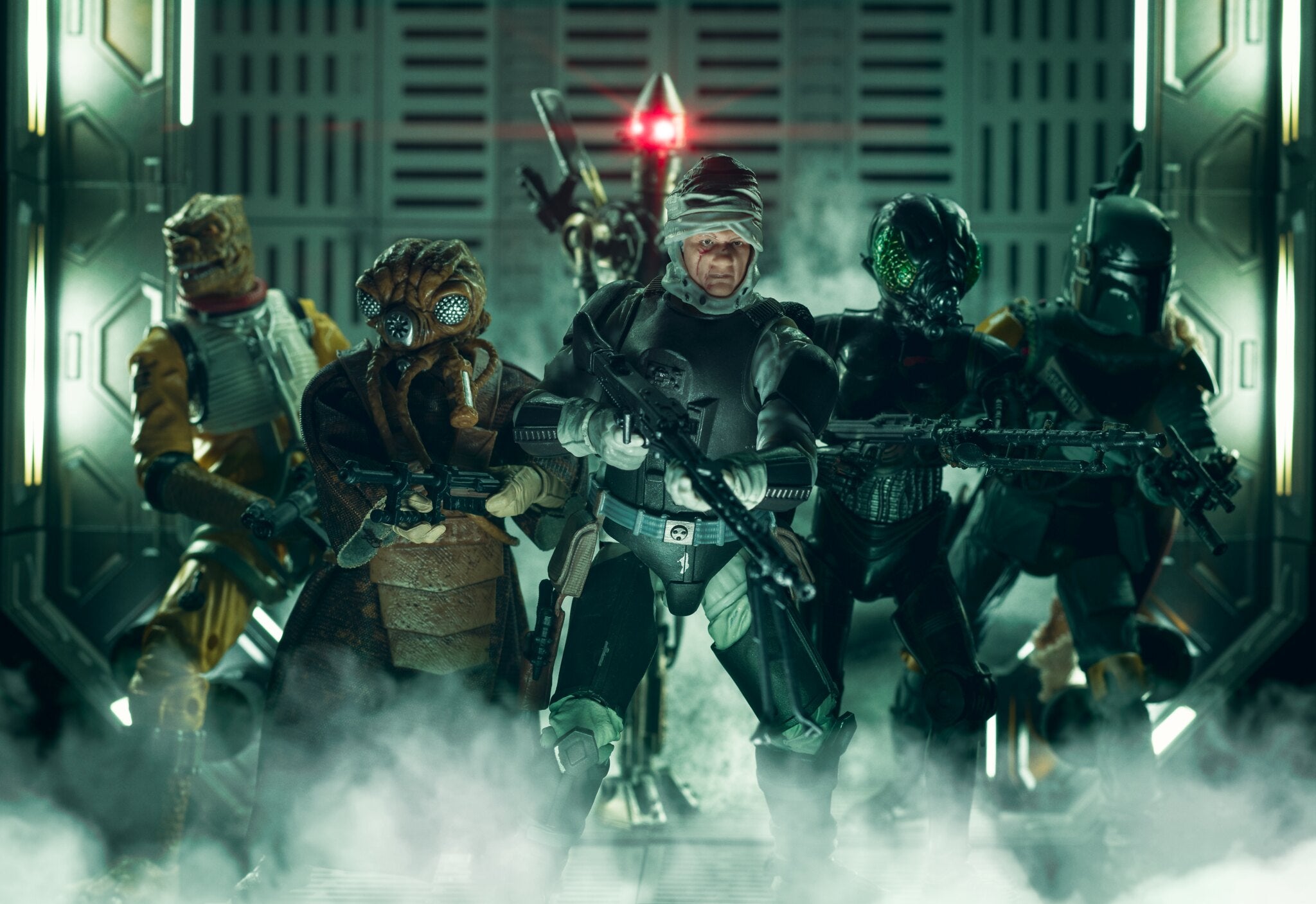 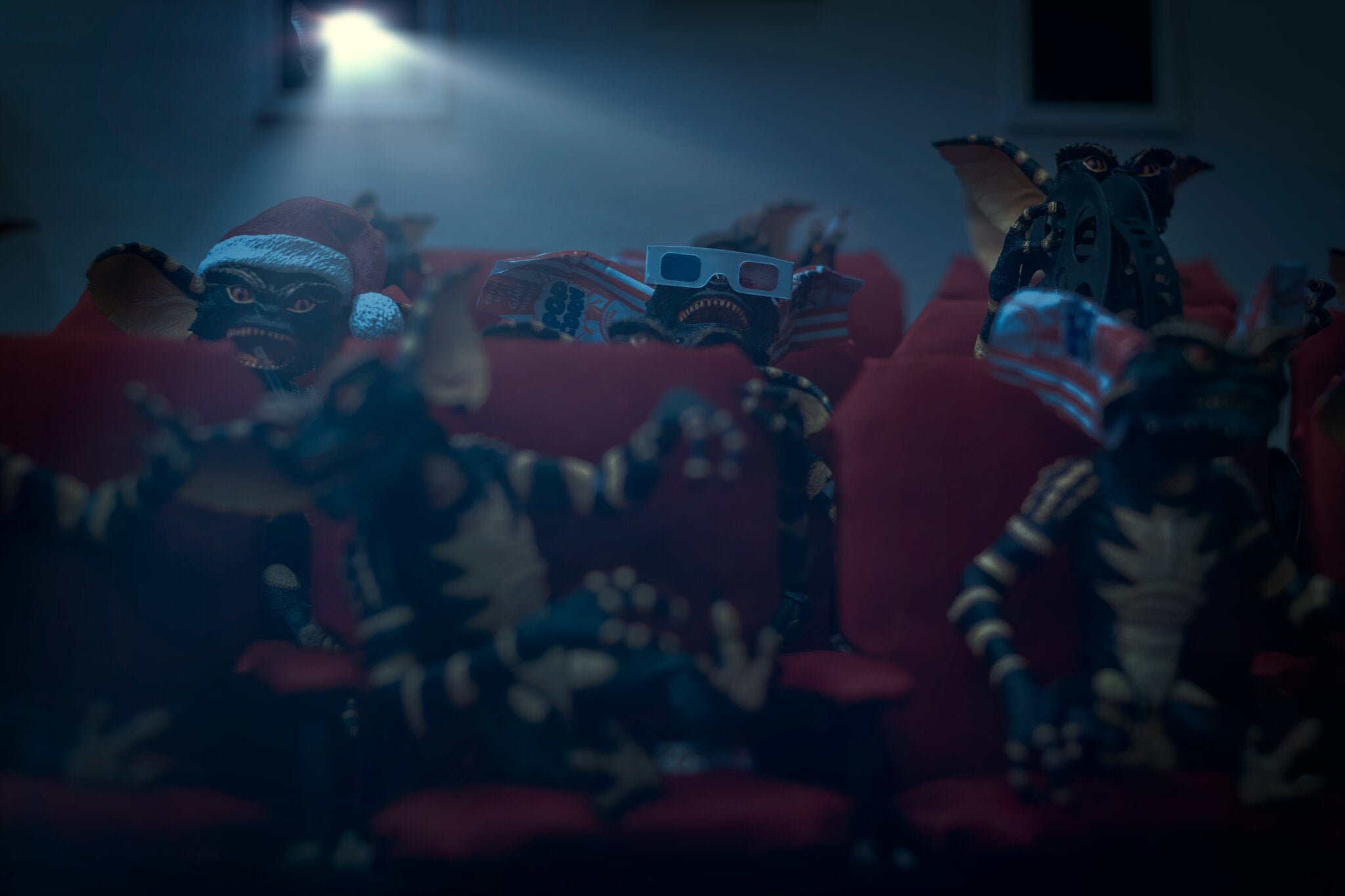 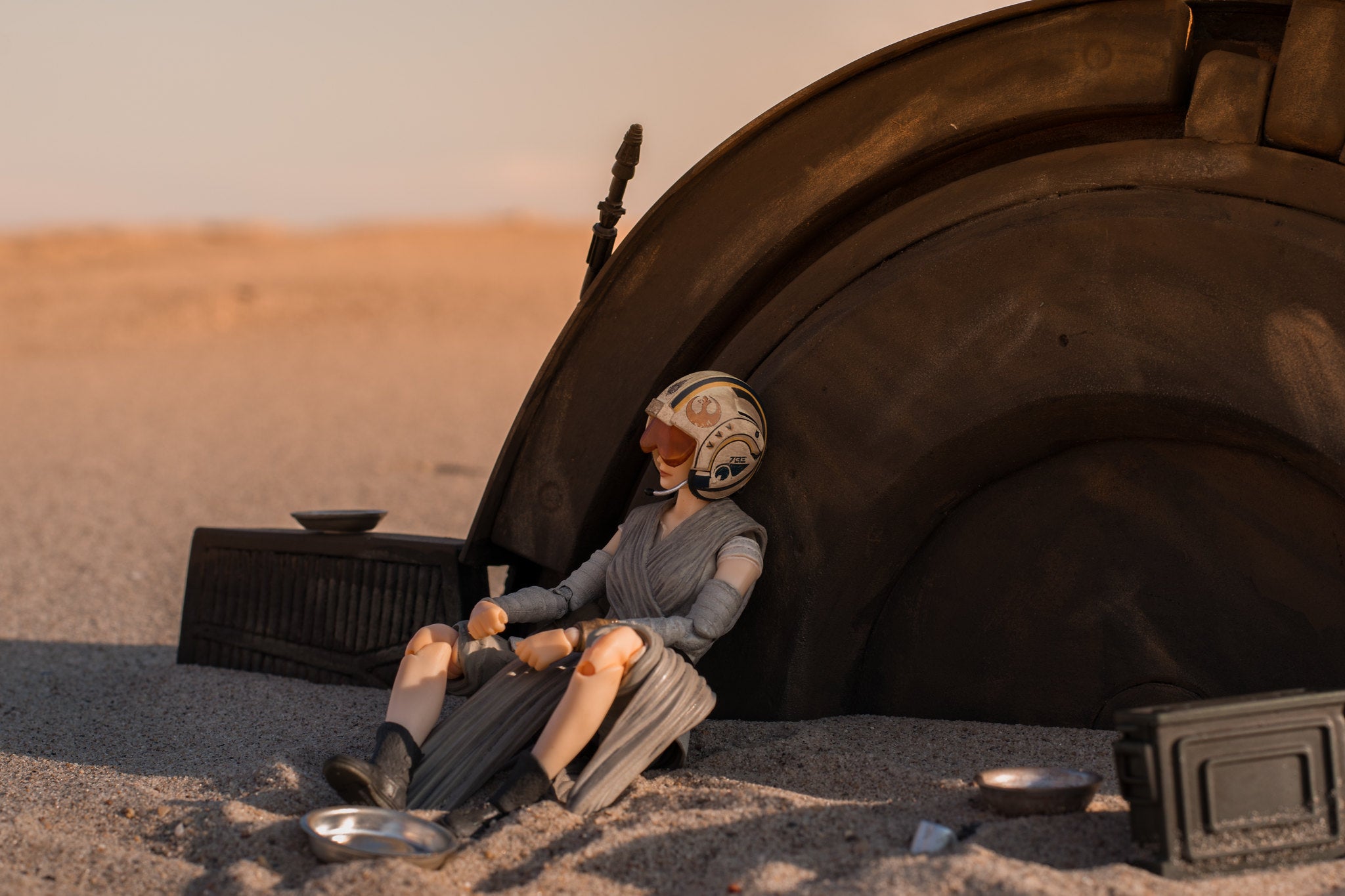 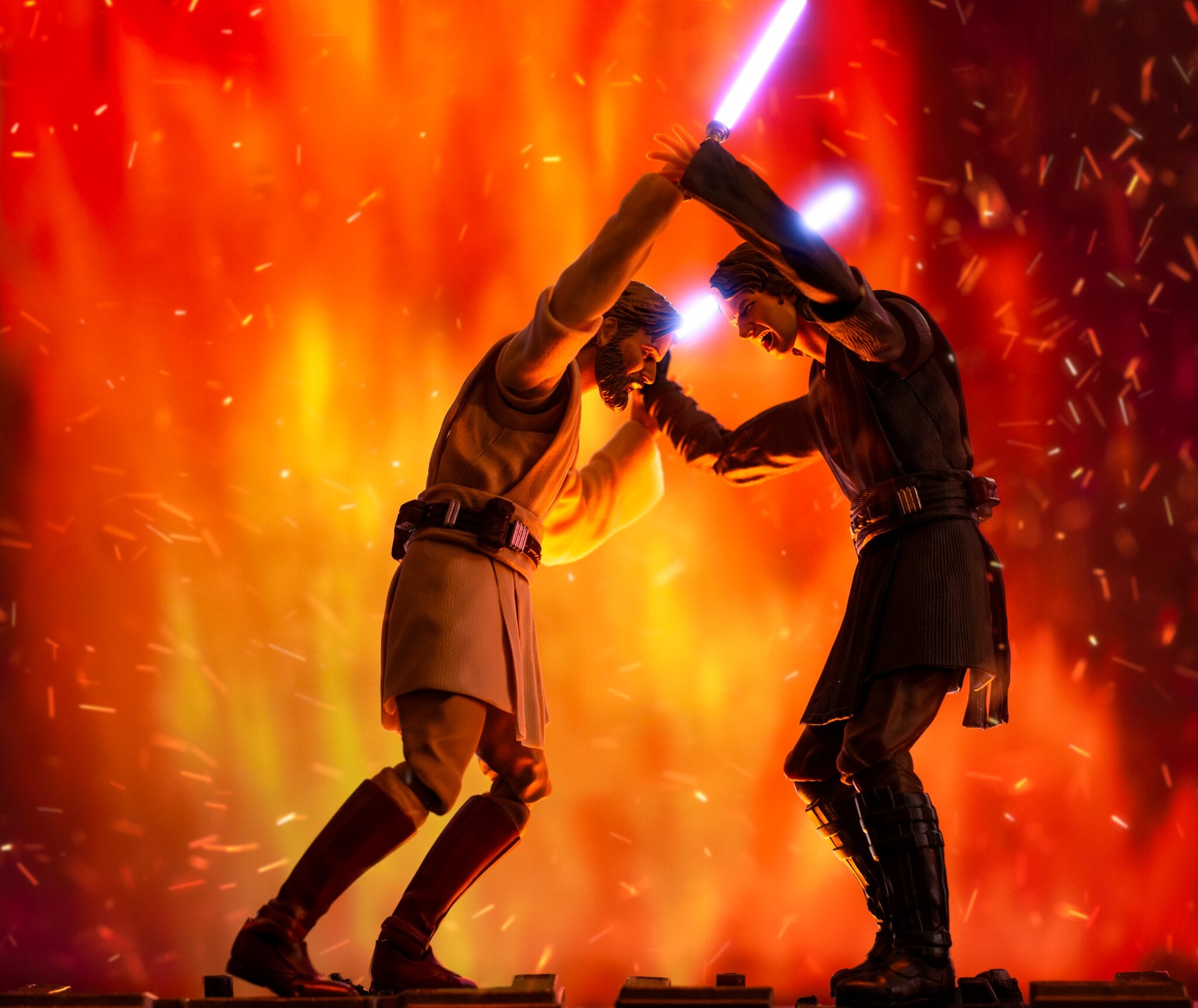 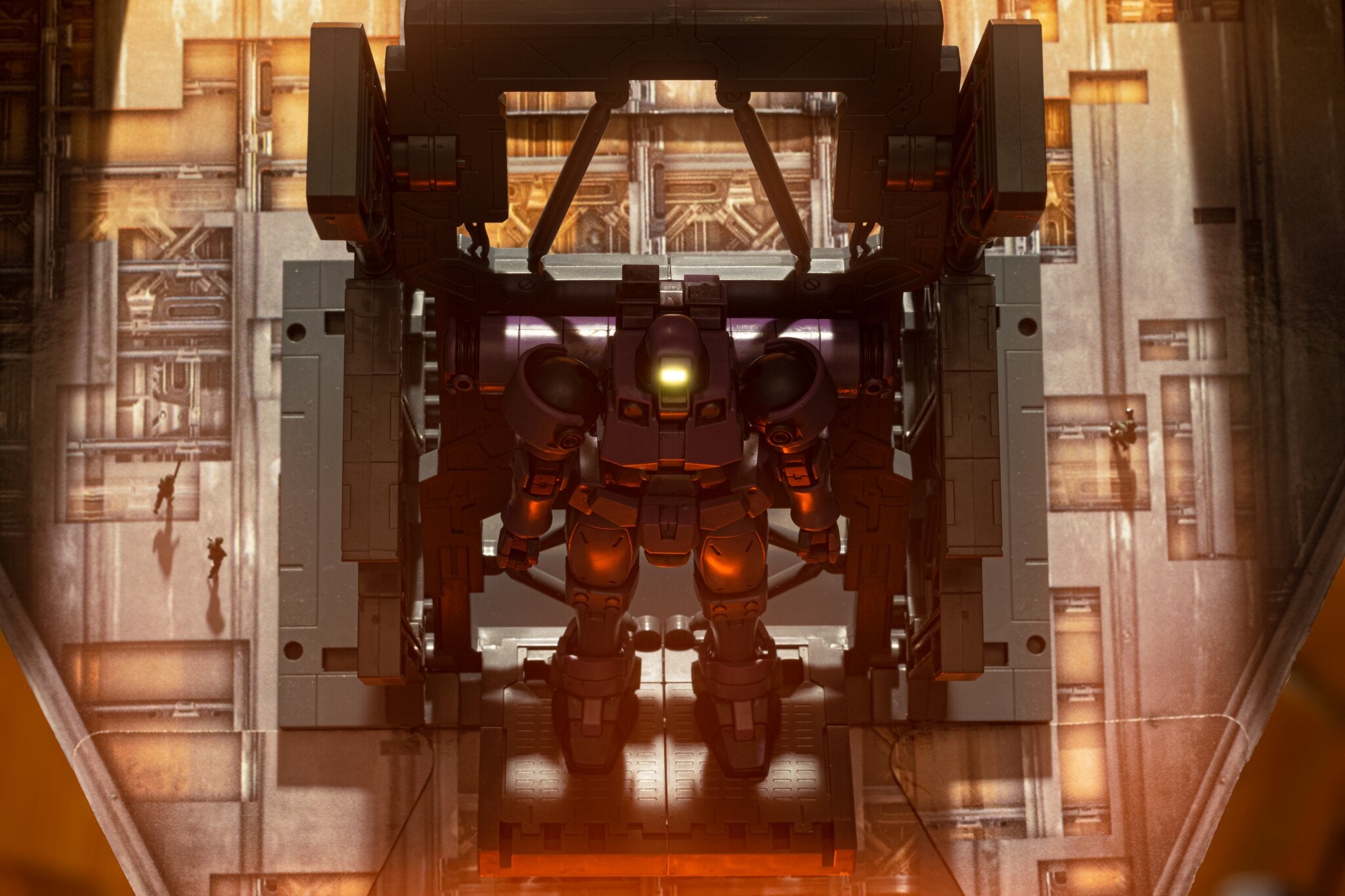 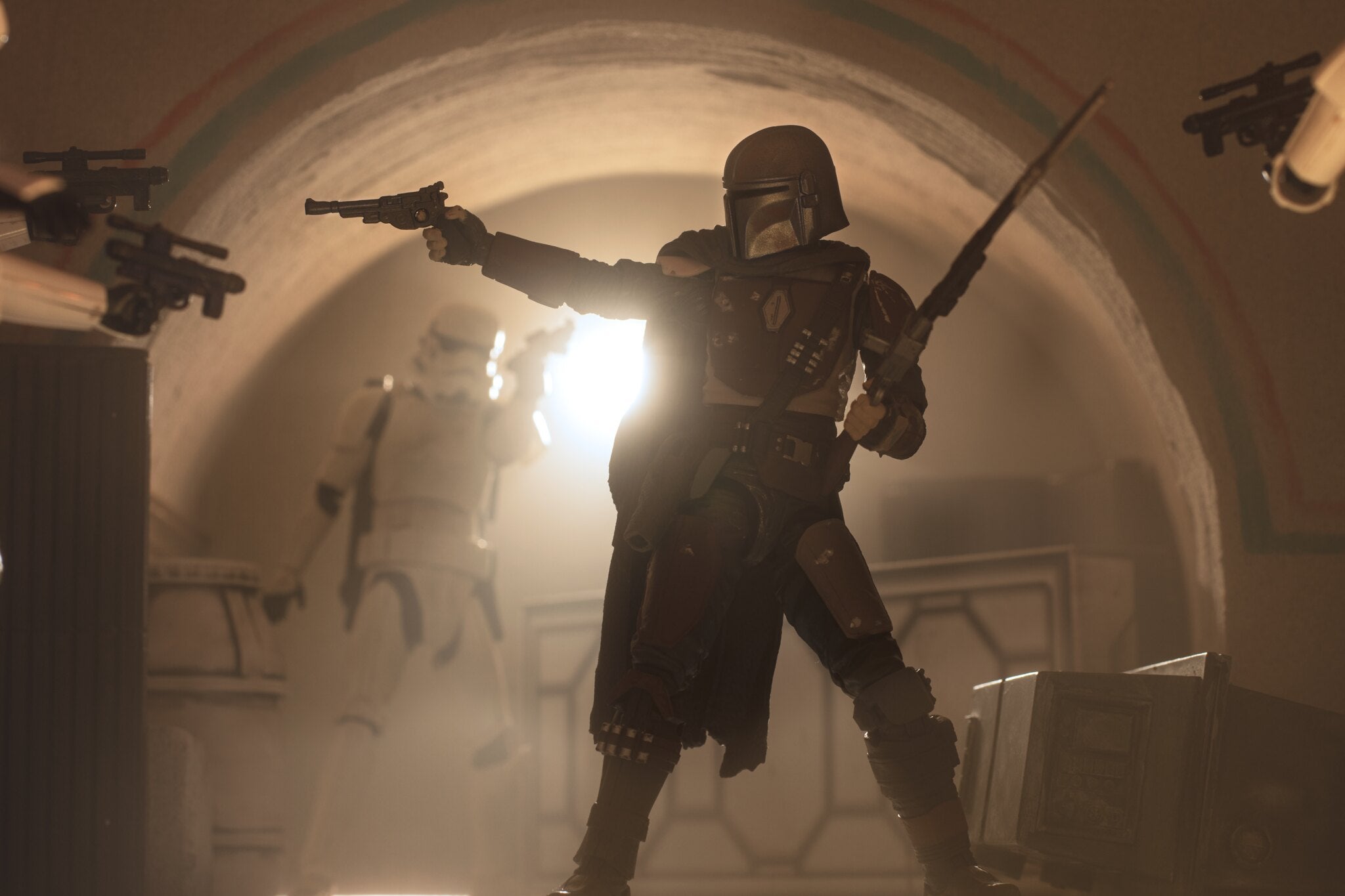 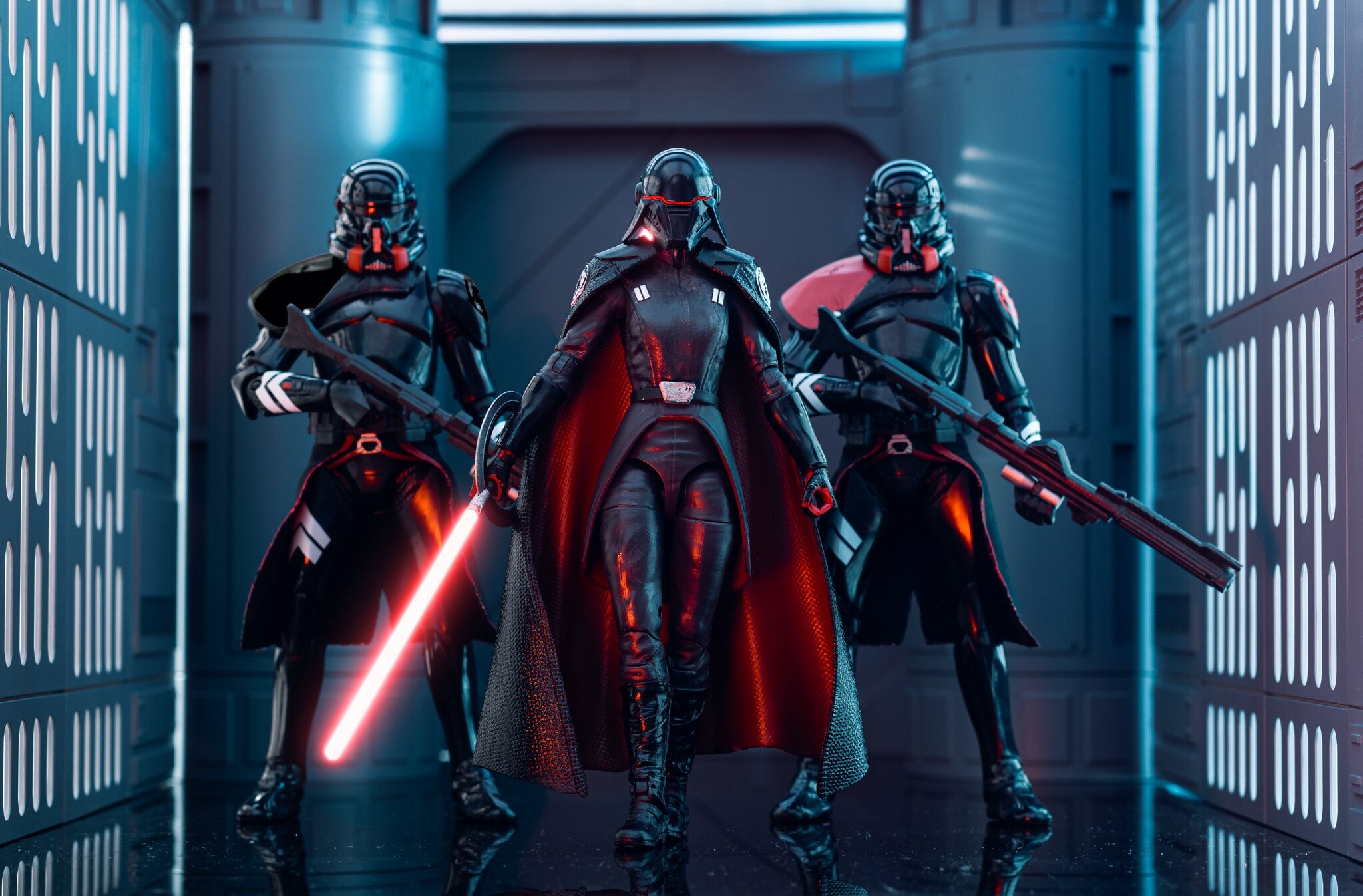 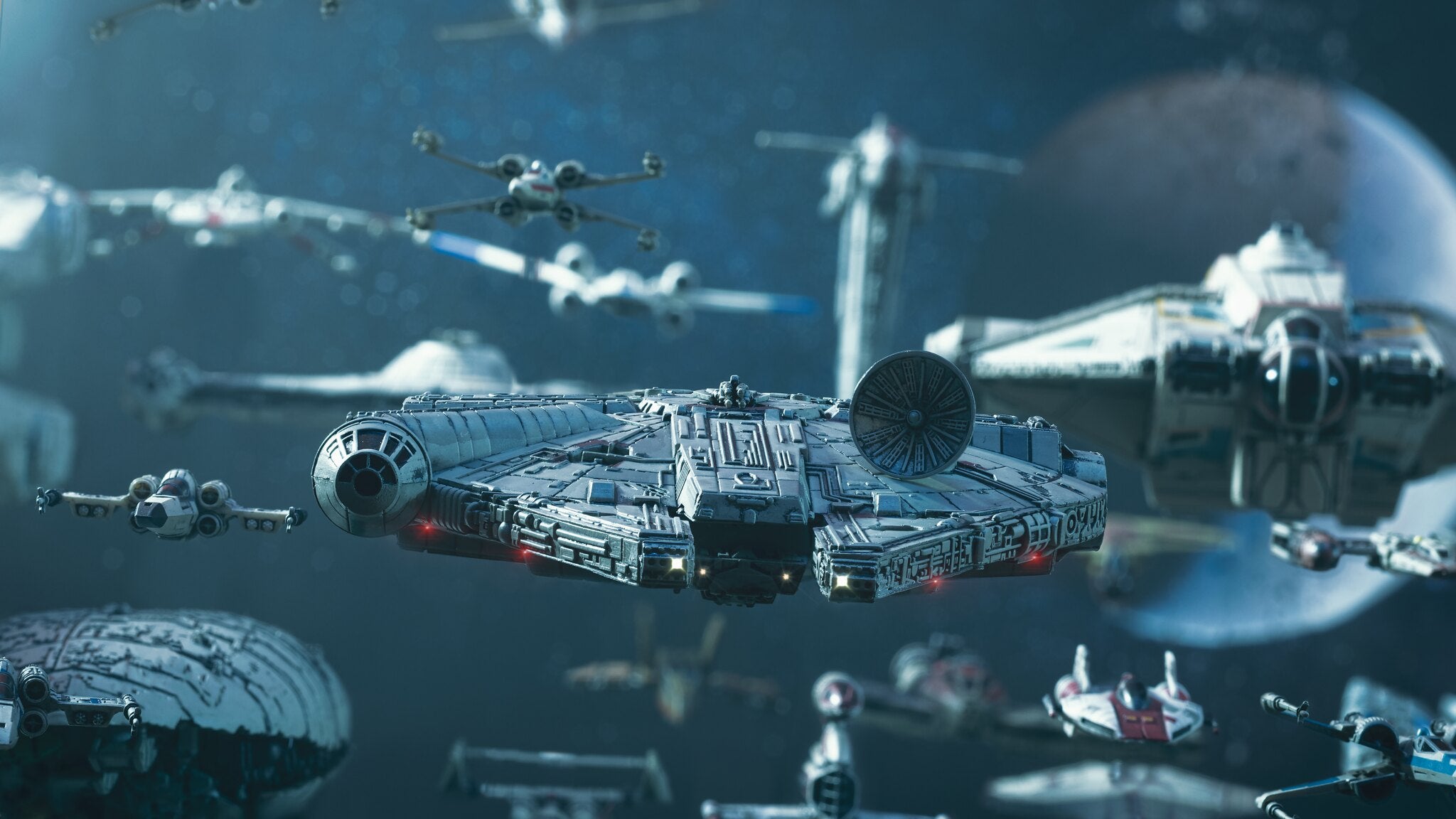 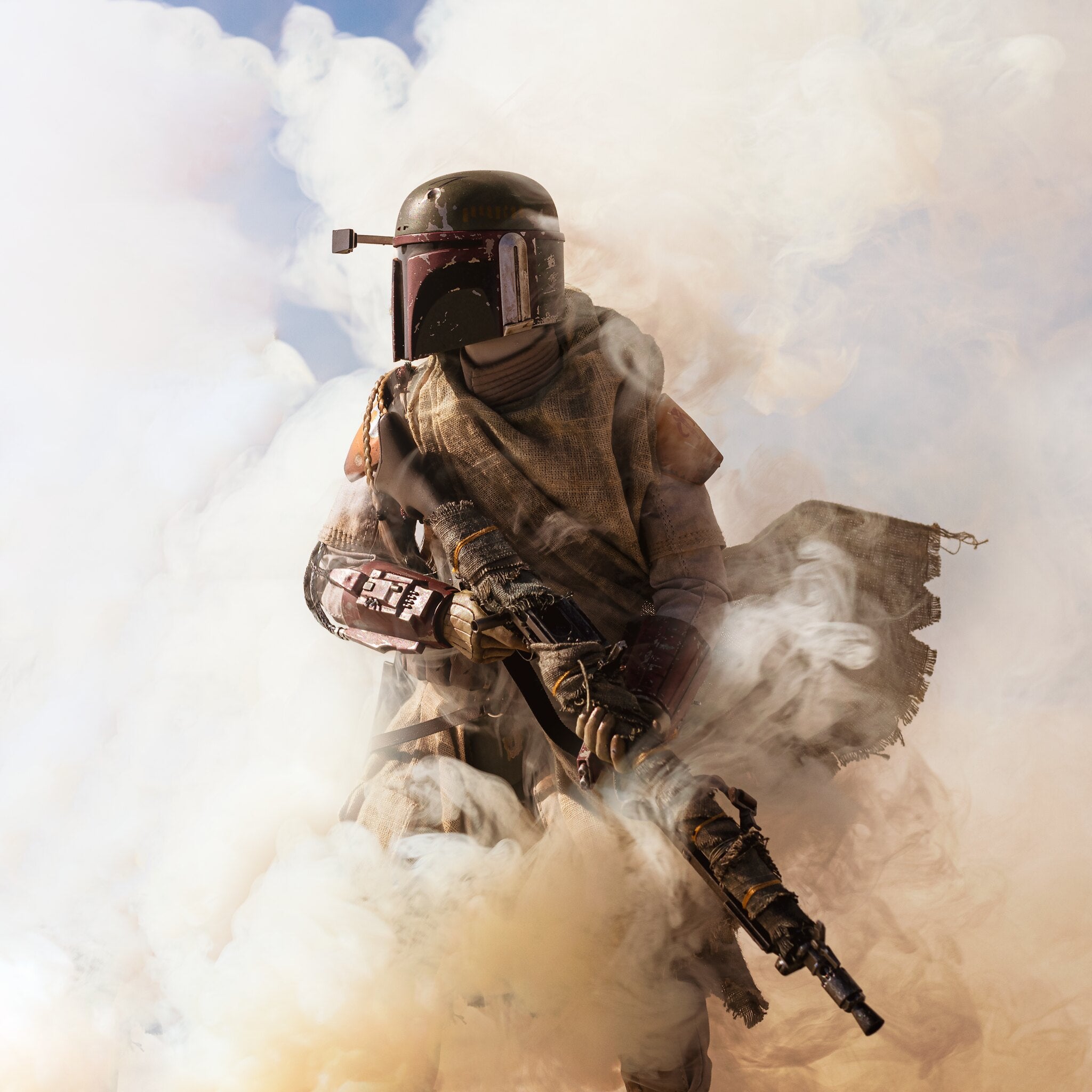