Animal Crossing Will Be Playable At Anime Festival This Weekend 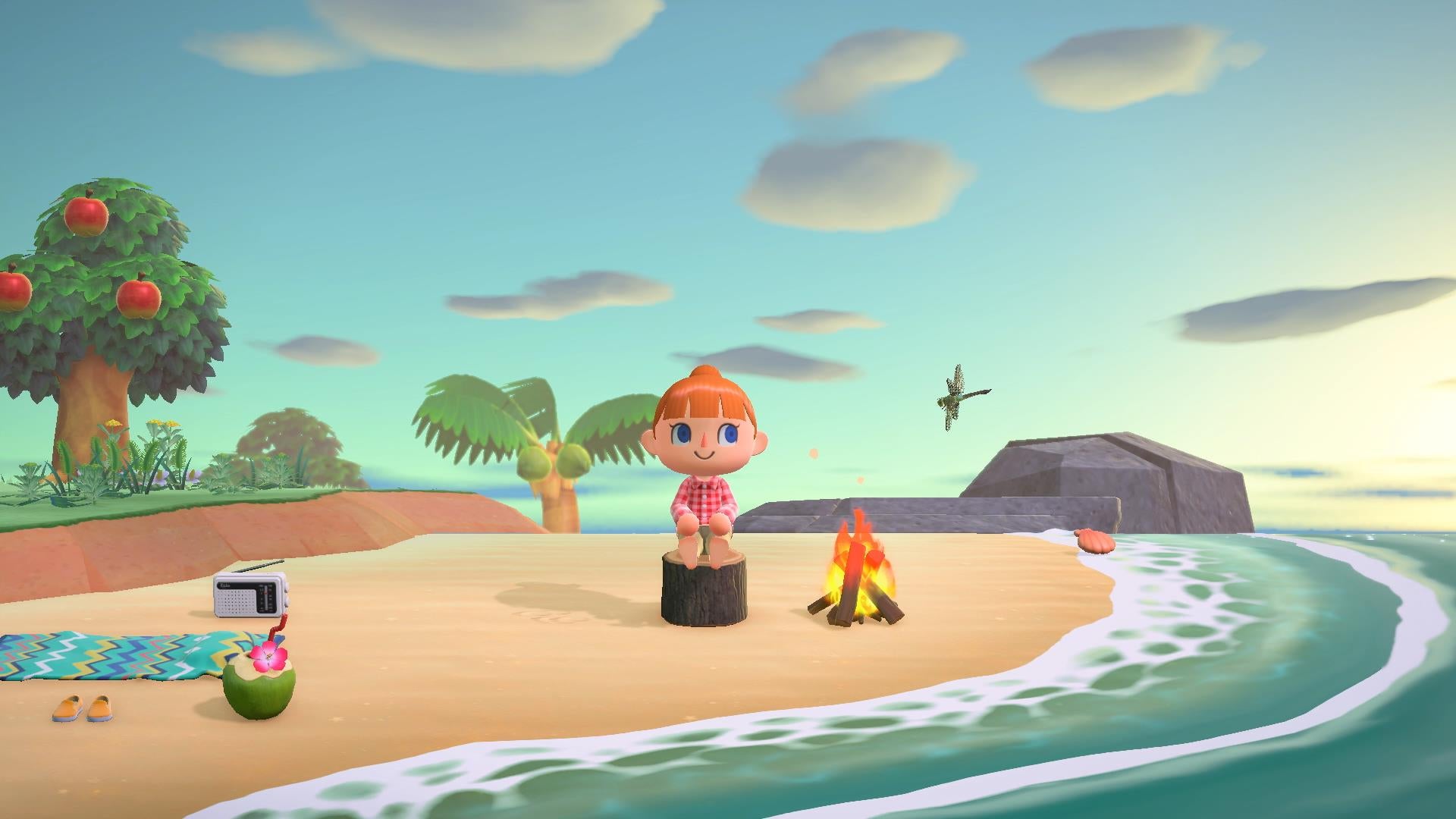 Tom Nook and Isabelle don’t usually make an appearance at anime conventions, but they’re making an exception for Sydney’s Anime Festival this weekend.

Madman, organisers of Anime Festival and operators of the local Animelab streaming service, announced via a release this afternoon that Animal Crossing: New Horizons would be playable across Saturday and Sunday. A lot of previews for upcoming games at local anime cons have been around cosplay competitions, as is the case with Persona 5: Royal.

It comes at a handy time, considering multiple Japanese voice actors have all had to pull out of the event due to the novel coronavirus. Yūki Kaji, Kana Ueda, Kensuke
Tateishi, Kaori Maeda, Mayu Sagara, and Luna Haruna will appear at a future event, the company announced, which is likely to be when Anime Festival visits Brisbane, Melbourne or Perth later this year.

February already has one celebration for anime, and shortly after that there's another. More commonly known as MadFest, Madman's Anime Festival is back - and it'll be hitting Sydney first in early March.

Sword Art Online‘s Shingo Adachi and My Hero Academia‘s David Matranga are still confirmed as coming, along with Ricco Fajardo (Black Clover) and Bryce Papenbrook (Sword Art Online, Danganronpa, Pokemon Origins, Attack on Titan). There’s also prescreenings of the new My Hero Academia: Heroes Rising movie and Digimon Adventure: Last Evolution Kizuna, but those will be held at Event Cinemas on Sydney’s George Street and not in the convention centre.

More details on screenings, performances and special guests can be found on the official website.