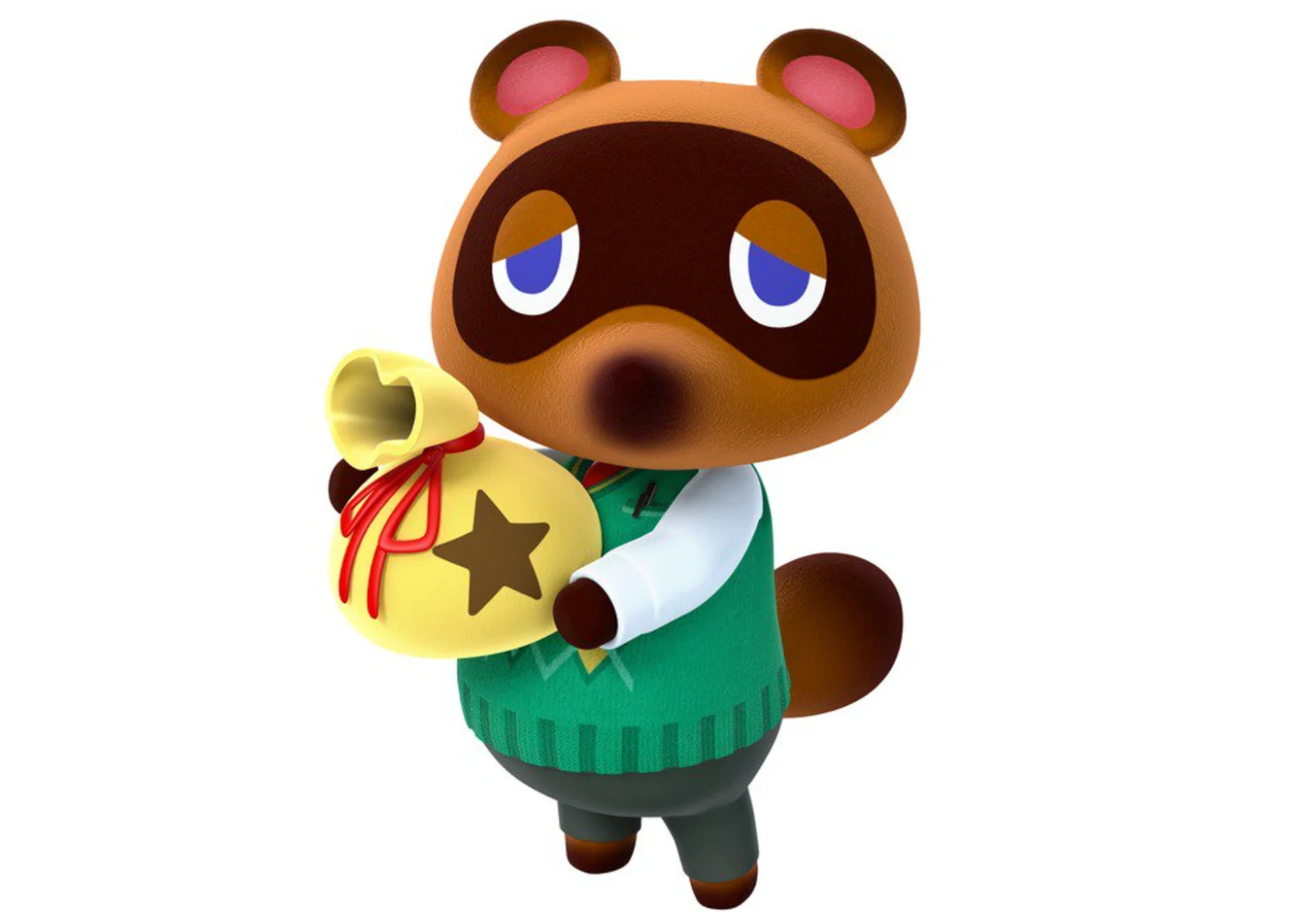 Animal Crossing speedrunner BrianMp16 is on the cusp of joining the 1% (in Nintendo terms, at least), as he’s about to get enough bells to buy a model of the town post office, the most expensive item available to purchase in the game. Its cost? A paltry 999,999,999 bells.

As BrianMp16 wrote on Reddit, he’s due to complete his ordeal on March 6, with a total playtime of around 180 hours (he’s playing the GameCube version of Animal Crossing). He’s spent almost all of that 180 hours buying turnips then…selling them again. That’s it.

The handful of previous players to have attained one billion bells have made use of glitches, but BrianMp16’s sales have all been manual, and based on an ability to predict the prices Tom Nook will be offering for turnips based on the other items available in the store that day.

If you want to see BrianMp16 complete the challenge and buy the post office, you can tune into his Twitch stream from 9am AEDT on March 7.