Call Of Duty: Warzone Players Are Killing Each Other With ‘Non-Lethal’ Rocks 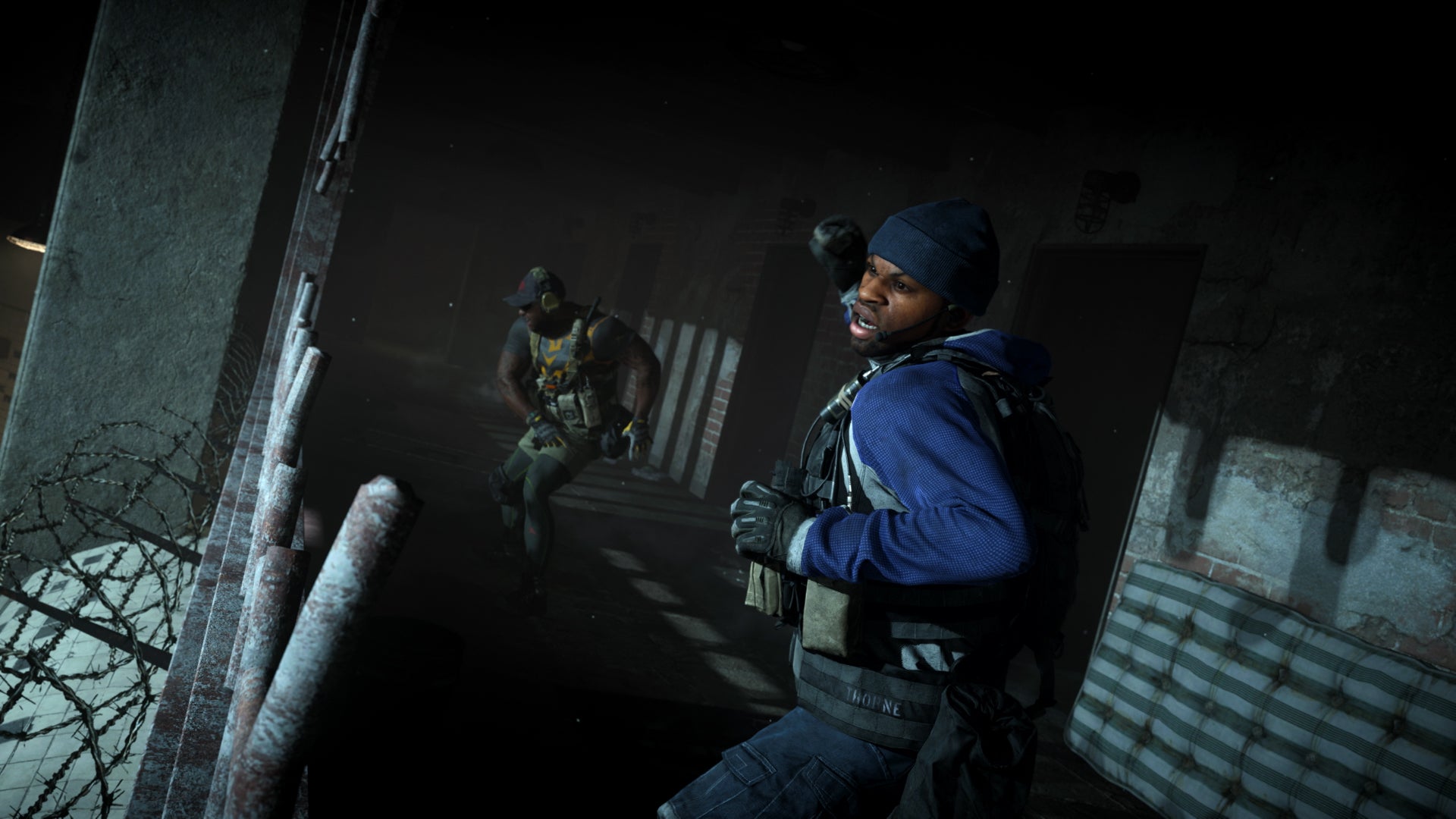 What is a bullet, I ask you, if not a small rock hurled in a creative fashion with intent to cause maximum harm? With this in mind, I’d like to posit that Call of Duty: Warzone players who’ve figured out how to kill each other with rocks are, in fact, fully within the spirit of the game itself, even if “fist-sized boulder” was not intended to be one of its many causes of death.

In the new battle royale game, players who’ve fallen on the larger battlefield end up in the Gulag, where they can duke it out with another player in a series of 1v1 matches for a chance of reentering the 150-person hootenanny. Before players enter their respective 1v1s, however, they sit on the sidelines of other players’ showdowns, able to throw rocks at the competitors in the arena. The Warzone website says that rocks do “one point of non-lethal damage, meaning that they can take 1 HP (Hit Point) off either competitor, but will not kill them outright if they have only 1 HP left.” But while rocks are mostly meant to function as a momentary distraction for players awaiting their big moment in the gladiatorial pits, it turns out that they can also be so much more.

Creative players, for example, have realised that if a Gulag combatant lays down a claymore mine, a well-placed rock hurled from the sidelines can set it off, killing the player who laid it down:

Same goes for C4. This poor player, running from other rocks being hurled at him by players on the sidelines, never saw what hit him (and ultimately blew him to smithereens):

One player even timed his rock throw so well as to blow up an explosive and kill both Gulag competitors at once, which is… generally not how Gulag matches are supposed to end:

A handful of players have even posted clips in which they appear to straight up finish off Gulag combatants with rock damage. This does not seem like it should be possible, but the kill cam proceeds to focus on the rock thrower, suggesting that perhaps there are some bugs underlying this aspect of Warzone.

Frankly, though, I really, really hope the developers don’t fix the claymore thing. I mean, if you’re gonna try to covertly lay down a mine while surrounded by blood-crazed, rock-hurling hooligans, you kinda deserve to be taught a lesson.