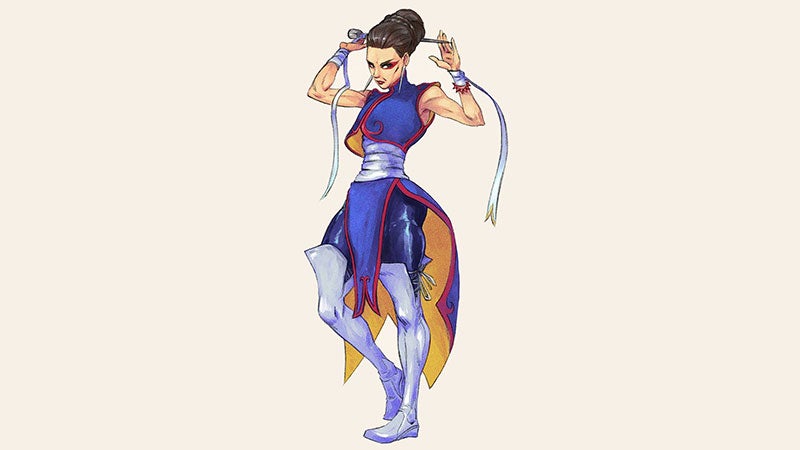 Street Fighter star Chun-Li was born on March 1, 1968. That would make her 52 years old this week, which is a damn sight older than she looks in any of the recent game’s character art.

Which is fine! Much of the original Street Fighter II cast, from Dhalsim to Vega, have obviously aged just as much, and in later games have also retained their youthful (well, relatively in Dhalsim’s case) looks. Like The Simpsons, we can’t expect Capcom to age these characters into retirement by ticking their years over in real-time.

Electronic Arts artist Xavier Garcia, though, wanted to explore what Chun-Li would look like if she did age canonically as the series grew older, depicting her as a 52 year-old fighter instead of the forever-young character we’re used to.

Here’s the result, which looks mean as hell, and I dig it:

So #ChunLi turned 52 yesterday! I would love if Capcom would give her a design that more closely resembles her age. Celebrate aging, don't hide it! While I wait, I made my own redesign#StreetFighter @CapcomFighters #fanart #春麗生誕祭2020 #ストリートファイター #chun_li #capcom pic.twitter.com/UNIdL4gR3U 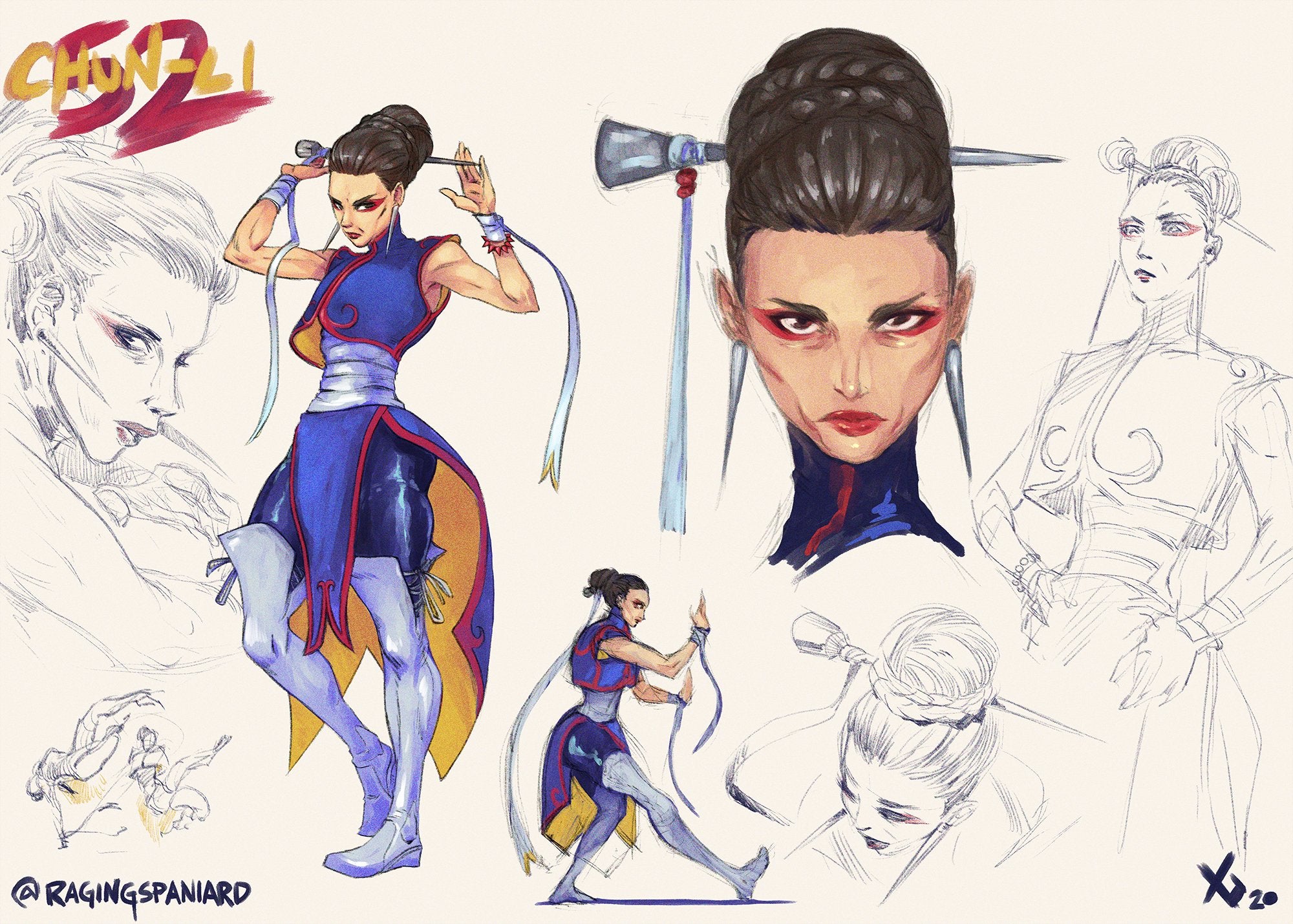 I’d ask to do Ryu next, but we basically already got that in Street Fighter V.