Dante’s Inferno In 4K Is A Treat

Dante’s Inferno is the kind of game that thrives of fast, fluid motion. So for a PS3 emulator to play the game at a buttery smooth 4K at a capped 60fps? Truly a dream.

The official RPCS3 YouTube channel uploaded a video this week showcasing Dante’s Inferno, with the game now completely playable. It ran on the emulator before, but you couldn’t finish the game due to problems with the physics in some levels. The experience was also ruined by stability problems and stuttering in cutscenes, and the developers have ironed out those problems, too.

An action-slasher like Dante’s Inferno, which is basically a respin on God of War with a Templar knight instead of Kratos, would be unplayable without a solid frame rate. There was a lot of dumb shit around the release of the game – remember the time EA hired fake Christians to protest the game at E3 – but there was a neat Holy/Unholy upgrade system and some suitably cinematic boss fights.

You can still buy Dante’s Inferno today, but it’s only compatible with the PS3. So it’s nice that RPCS3 offers a taste of what the game could be like. Silly marketing aside, Dante’s Inferno always deserved a sequel. 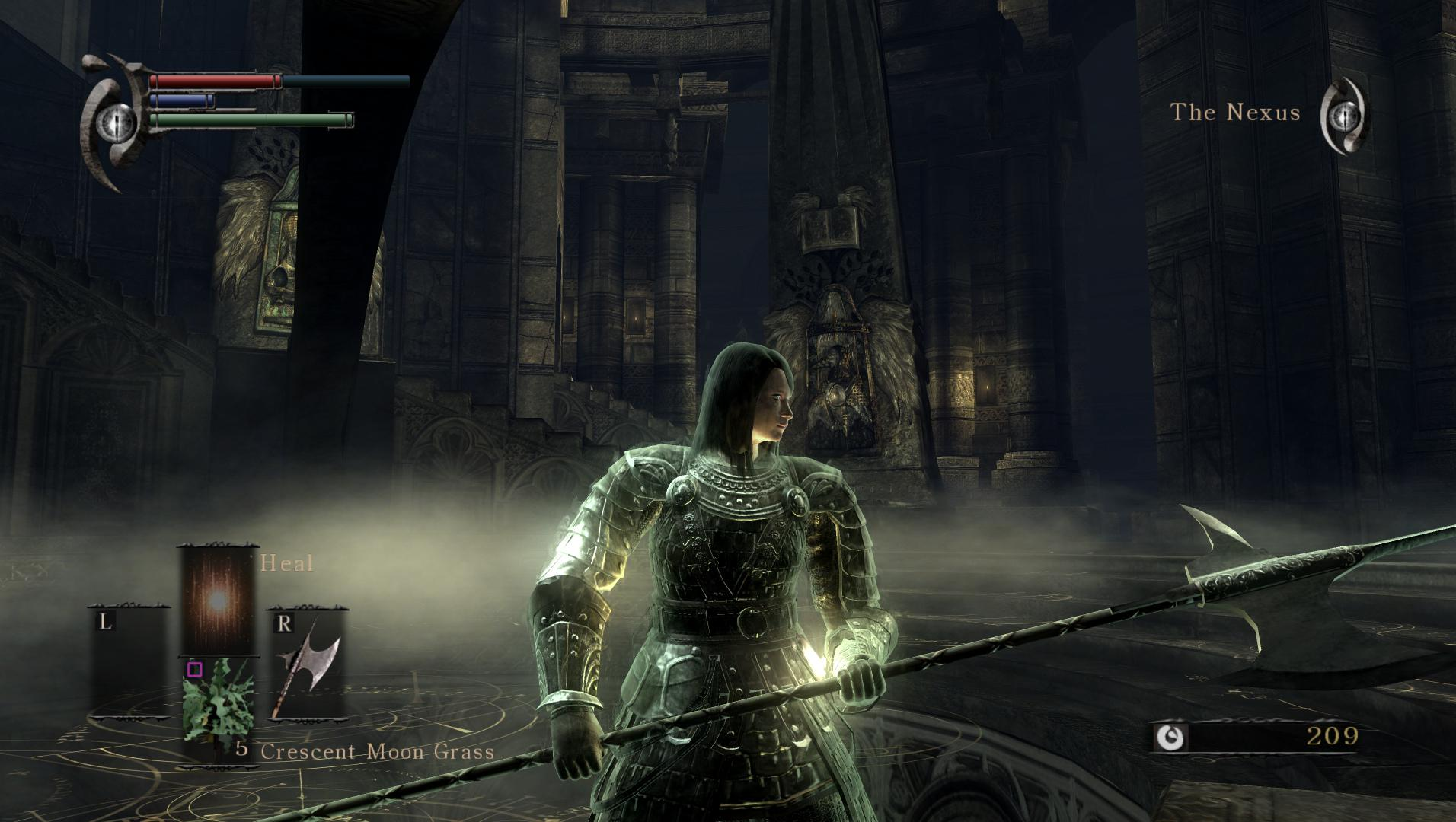 You’ll need a powerful PC and a copy of the original game, but thanks to a new patch to the PS3 emulator RPCS3, it’s now possible to play the 2009 action-role-playing game Demon’s Souls in 4K while running at 60 frames per second.

The last time we checked in on RPCS3, the preeminent PS3 emulator for the PC, it was running Uncharted, Dark Souls and Persona 5. It's now making progress on much more important matters.