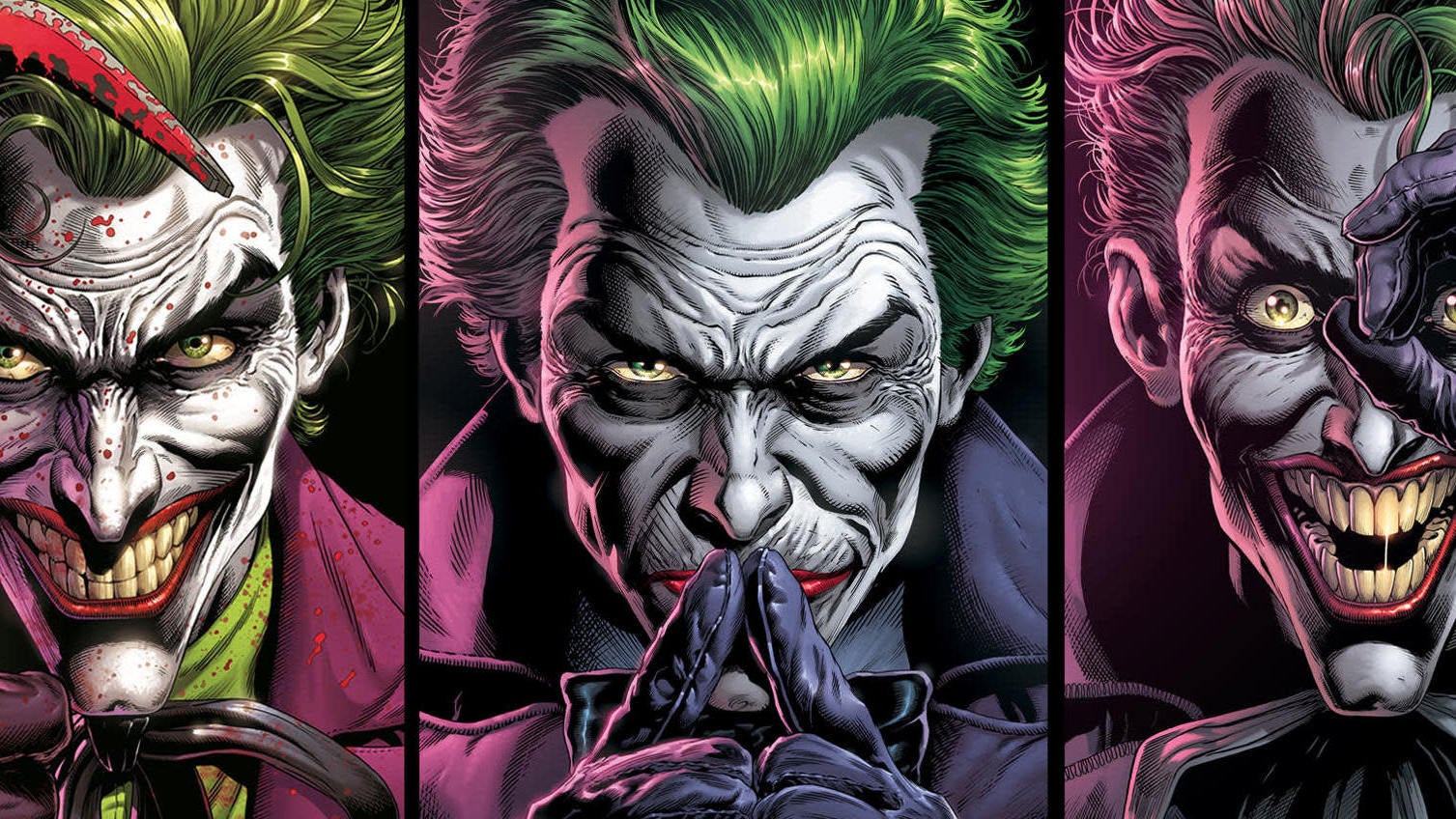 Both A Death in the Family and Batman: The Killing Joke are infamous for featuring stories in which the Joker waged war against the Dark Knight by targeting other members of Bat-Family, like Jason Todd and Barbara Gordon, in ways that left them brutalised.

Over the years, Batgirl and the Red Hood have both worked through the trauma the Joker inflicted upon them, but in writer Geoff Johns and artist Jason Fabok’s upcoming Three Jokers, the vigilantes’ old emotional wounds are set to be re-opened as the Joker thrusts them and Batman into yet another mysterious conflict.

Three Jokers‘ plot, Johns explained in a recent interview with Entertainment Weekly, was largely inspired by Killing Joke and A Death in the Family in order to illustrate how each character’s interactions with the Joker”including Batman”left them in desperate need to heal from their respective emotional trauma.

“Barbara and Jason have gone through so much, as has Bruce, and it’s really focused on healing, on scars and wounds and what that does to somebody. If you suffer some trauma, you don’t just get over with it and move on with your life, it changes who you are,” Johns said. “Sometimes it changes you for the better, sometimes it changes you for the worse. You can heal right, and you can heal wrong. That’s really what the book’s about: Healing right, healing wrong, and surviving.” 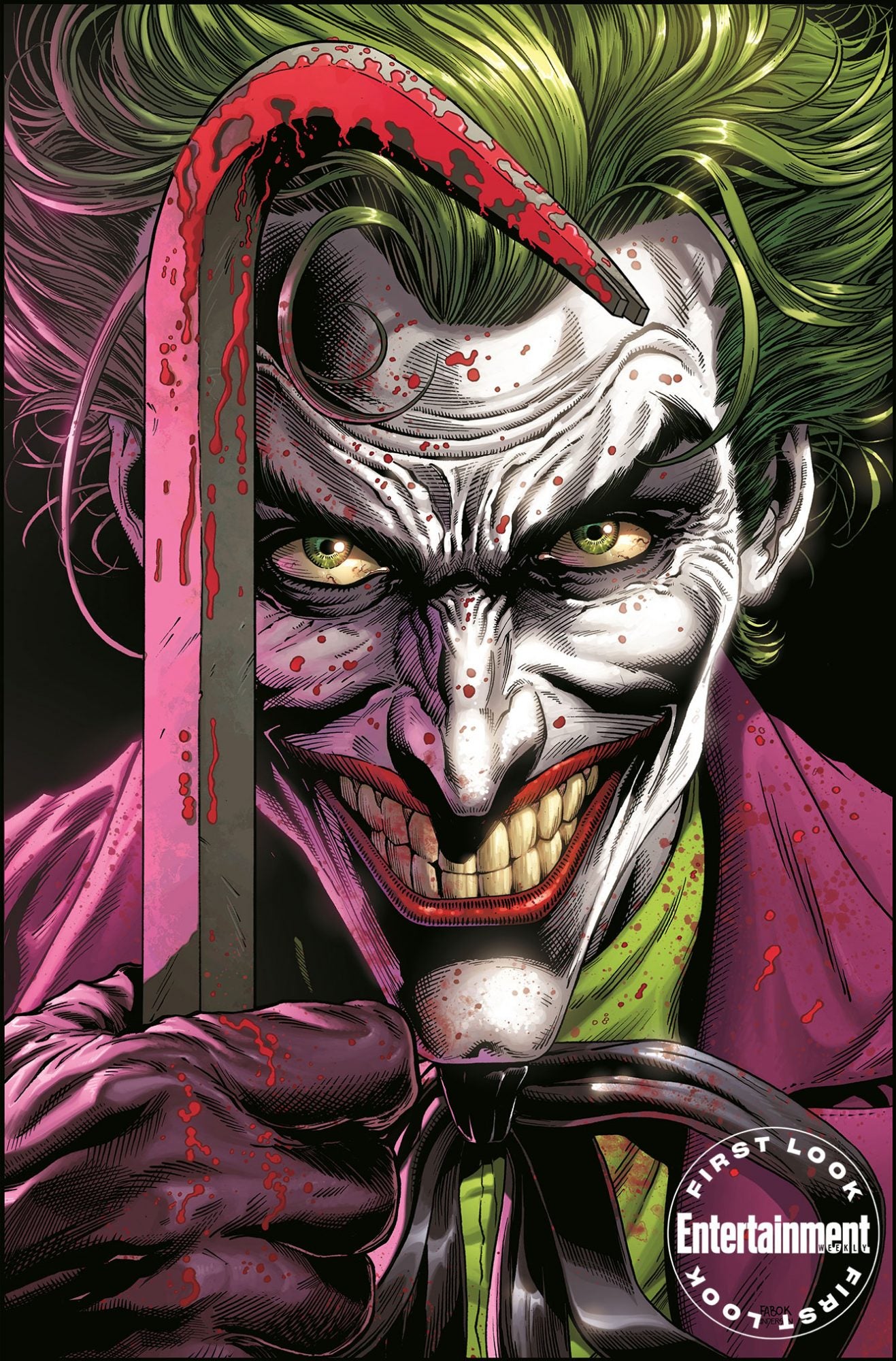 Fabok added that a number of Three Jokers‘ visual elements”coloured by Brad Anderson, with lettering by Rob Lee”are styled similarly to art featured in The Killing Joke, but will feature details reflecting the fact that some time has passed since the events of previous comics.