Death Stranding Is Coming To Steam, Epic Store This June

Published 12 months ago: March 3, 2020 at 7:39 am -
Filed to:death stranding
Image: Death Stranding
To sign up for our daily newsletter covering the latest news, features and reviews, head HERE. For a running feed of all our stories, follow us on Twitter HERE. Or you can bookmark the Kotaku Australia homepage to visit whenever you need a news fix.

If you’ve been waiting to second screen Death Stranding when it hits PC, good news: the wait isn’t as long as you might have thought.

Kojima and co. announced this morning that Norman Reedus’ Australia Post expedition would be coming to PC on June 2, just days before E3. Interestingly, the game will release concurrently on Steam and Epic Game Store, and not just Epic as some initially feared.

It’s an interesting move, given that the console platforms would traditionally want at least a one-year exclusivity on their tentpole games: Death Stranding only released in November. But hey, I’m not going to complain.

I won’t be wearing the headcrab helmet, though. 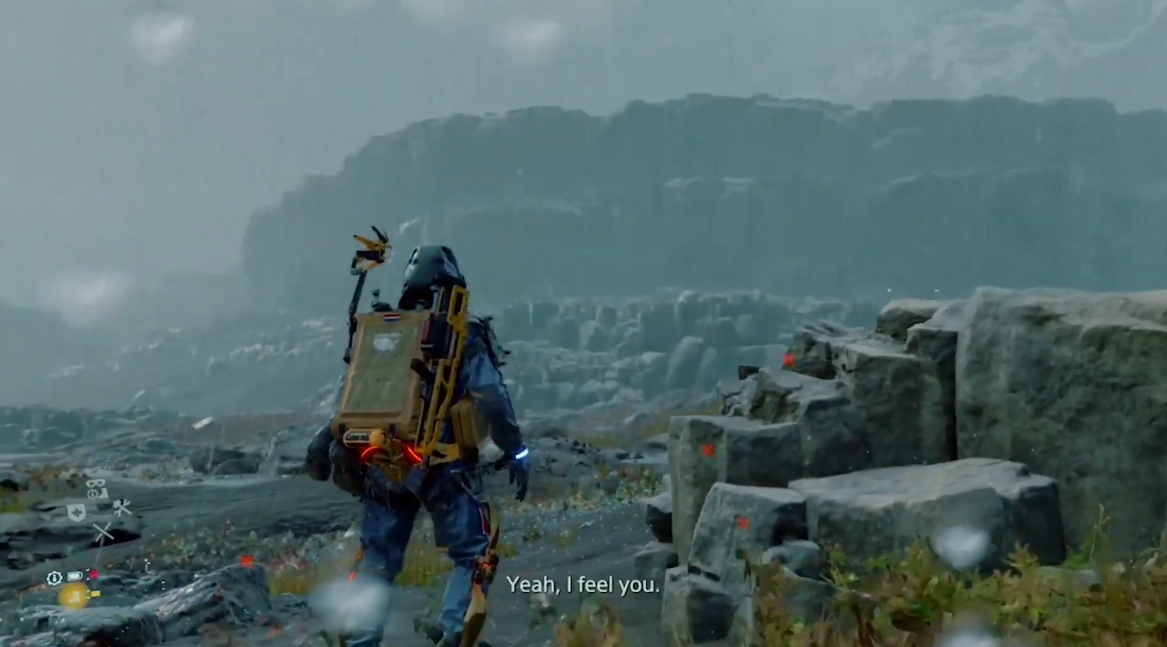 3 Things George Miller Had To Say About Death Stranding 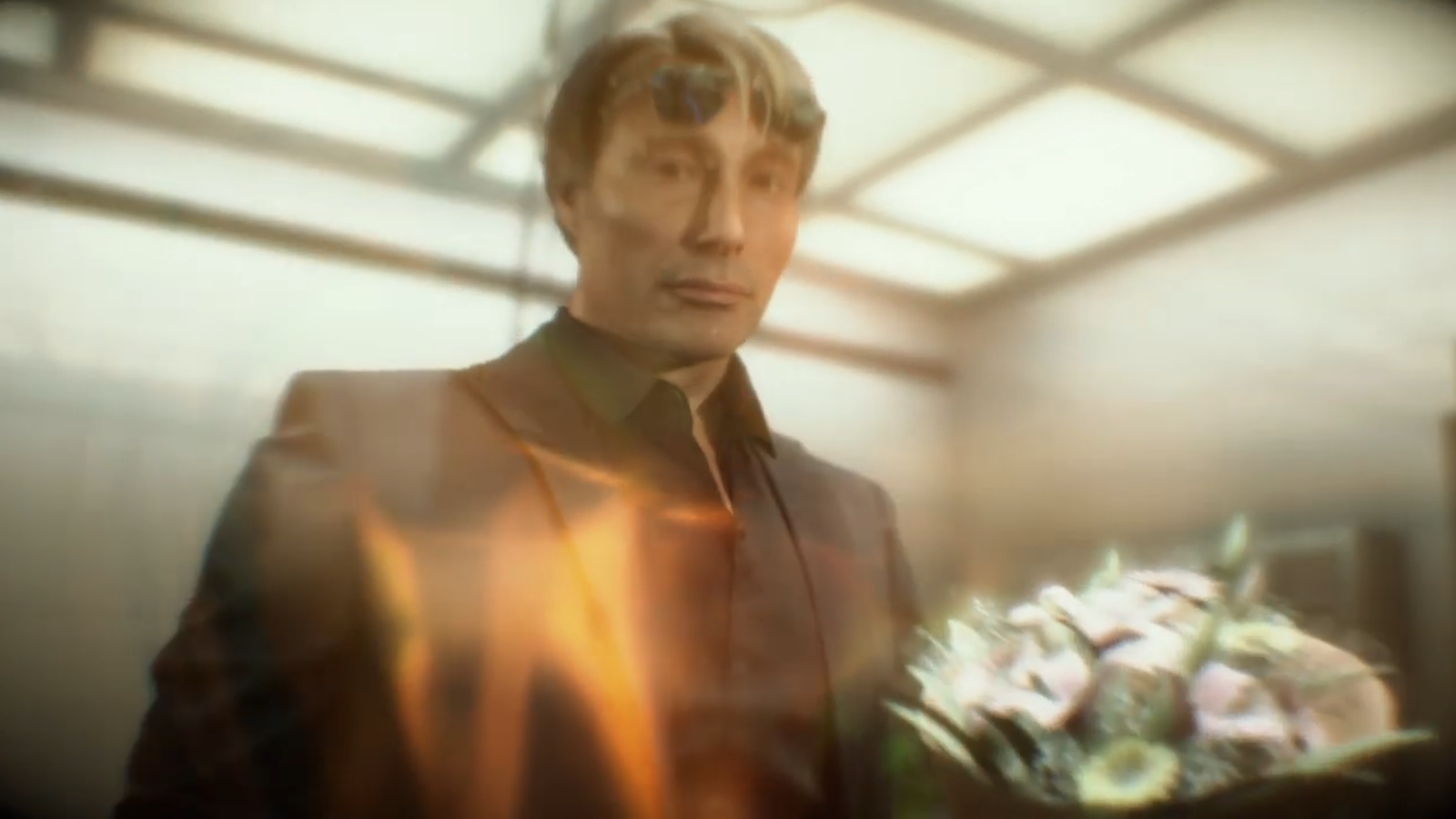 At the start of Death Stranding, players are asked to input their birthday. It supposedly affects a condition called DOOMS, which grants characters special powers. In practice, the date hardly matters in-game and doesn’t affect how your character plays. It does, however, unlock a fourth wall breaking birthday message for players.