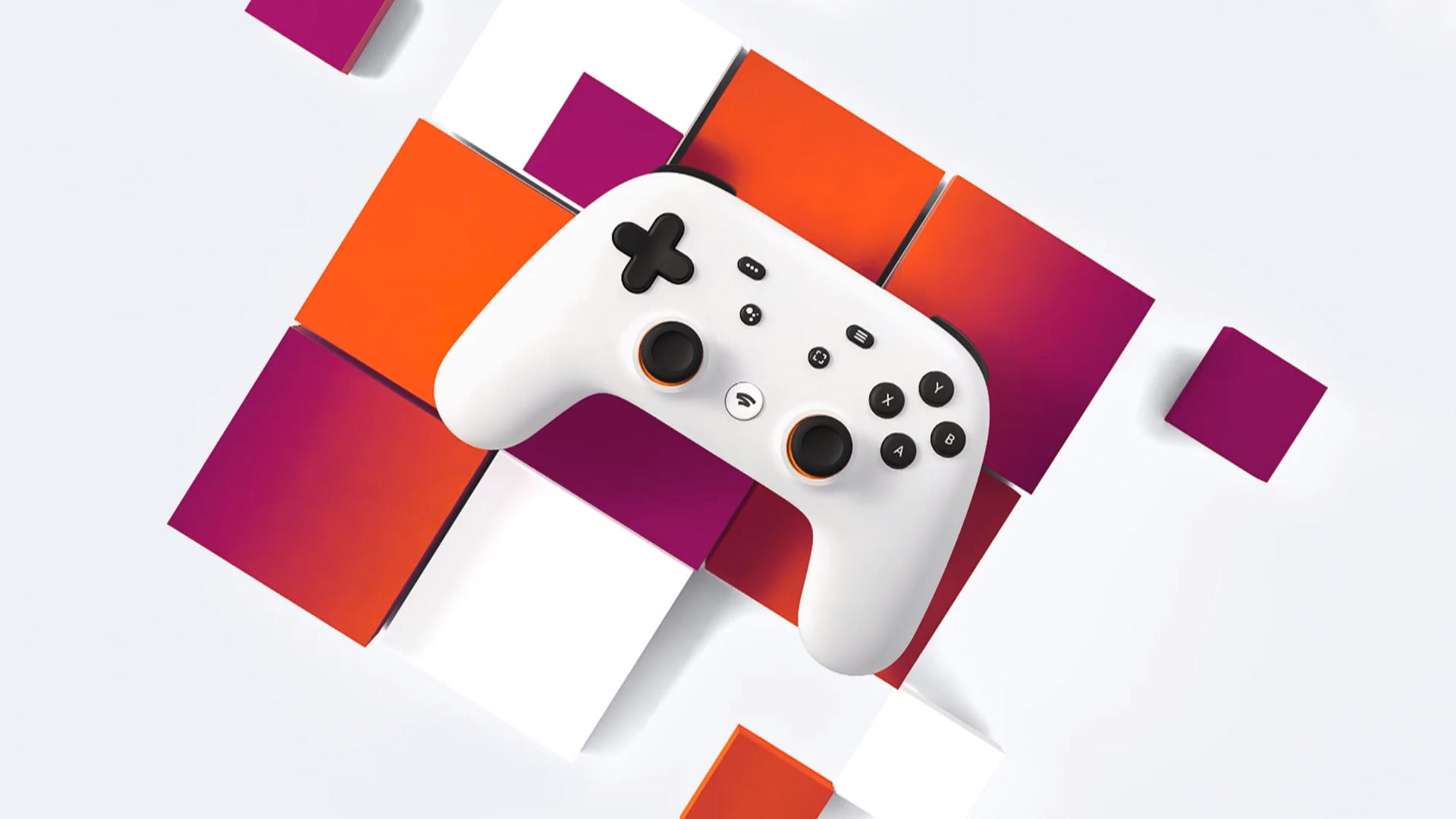 Google Stadia hasn’t been a huge success. One big reason is the lack of games. And it seems the reason Stadia’s library of software is so small is that Google isn’t willing to spend the money to get more games on the platform.

As reported by Business Insider, many developers have explained that one of the biggest reasons indies have mostly stayed away from Stadia is the lack of financial incentive from Google. One executive at a publishing company described the amount of money that Google was offering to them as “so low” that it wasn’t even part of the conversation.

Another indie dev described how most platform owners, like Microsoft and Epic, offer upfront incentives to entice developers and publishers to create or release games on their stores. But with Google Stadia the incentive was, in the words of that dev, “…kind of non-existent.” 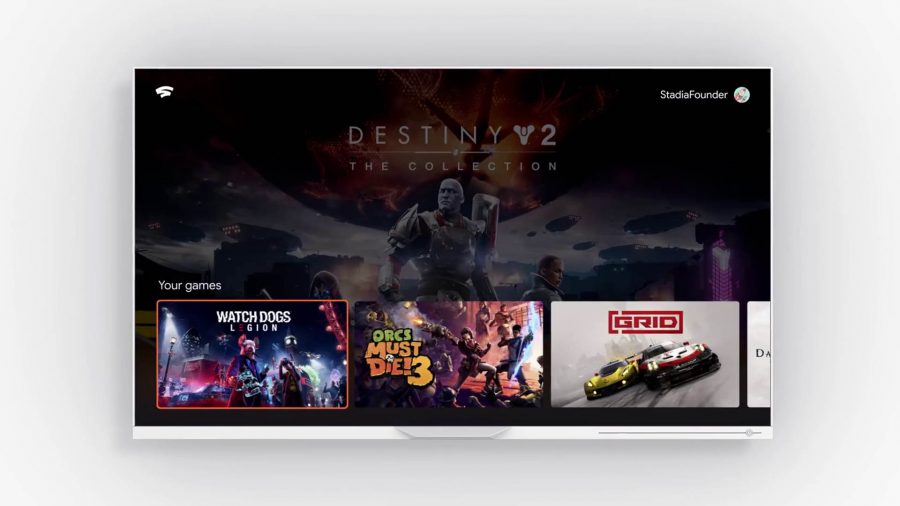 Currently, there are only 28 games available on the video game streaming service. And while Google is promising to add over 10o to the platform this year, this report from Business Insider paints a picture that devs are nervous about working with Stadia. Many mentioned to Insider that they were concerned about Stadia’s future and how committed Google was to running the service long-term.

Since it was first revealed, Google Stadia has had a hard time convincing gamers to give the streaming service a shot. A lack of games, issues with pre-orders, old versions of games being uploaded to the service and other problems have plagued Stadia since it launched back in November 2019.

While new and big games, like the upcoming Doom Eternal, are still planned to release on Stadia this year, it does seem like the entire thing is on shaky ground.