E3 2020 is still going ahead, according to its organisers. But while the confidence of the Electronic Software Association is one thing, the state hosting E3 has just declared a state of emergency.

The LA times is reporting that a state of emergency has just been declared in Los Angeles County, the county housing E3 and the largest county in Southern California with around 10 million people. 12 counties and 50 cases of novel coronavirus have been detected in California so far. L.A. officials said to expect more positive cases in the coming days and weeks, particularly as the state and individual counties receive more testing kits from the CDC.

The news has an obvious impact on E3 2020, which is held in the Los Angeles Convention Centre every year. In a statement, E3 2020 organisers ESA said they were continuing to monitor the situation and they were working on “further measures to reduce health risks at the show”.

The ESA’s full statement, as reported by Games Industry, is as follows:

The health and safety of our attendees, exhibitors, partners, and staff is our top priority. While the ESA continues to plan for a safe and successful E3 show June 9-11, 2020 — we are monitoring and evaluating the situation daily.

Our E3 team and partners continue to monitor COVID-19 via the Centers for Disease Control and Prevention (CDC) and the World Health Organization (WHO). We are actively assessing the latest information and will continue to develop measures to further reduce health risks at the show.

The city of Los Angeles, which has declared a state of emergency, offered the following guidance:

The state of emergency allows the city and county to qualify for additional funding needed to prepare for COVID-19 in the future, if such funds are needed at all.
City officials will continue to prioritise measures and guidelines that are focused on cleanliness and safety.
The city of Los Angeles website is a source for local information.

Again, please know that we will continue to evaluate new developments and provide updates, as needed.

Concerns over the coronavirus have already resulted in the postponement or cancellation of major events worldwide. IEM Katowice, one of the largest CS:GO events of the year and one of the most popular attendance-wise, announced they would restrict the tournament to players, teams and organisers only because of the outbreak. GDC announced it was postponing its industry conference to later in the year, Nvidia announced their GPU Technology Conference in San Jose would be an online-only event to reduce concerns, and the world’s largest mobile conference, MWC, closed completely.

The annual convention for EVE Online fans in Iceland was cancelled, while Facebook and Google cancelled their largest events of the year, F8 and Google I/O. 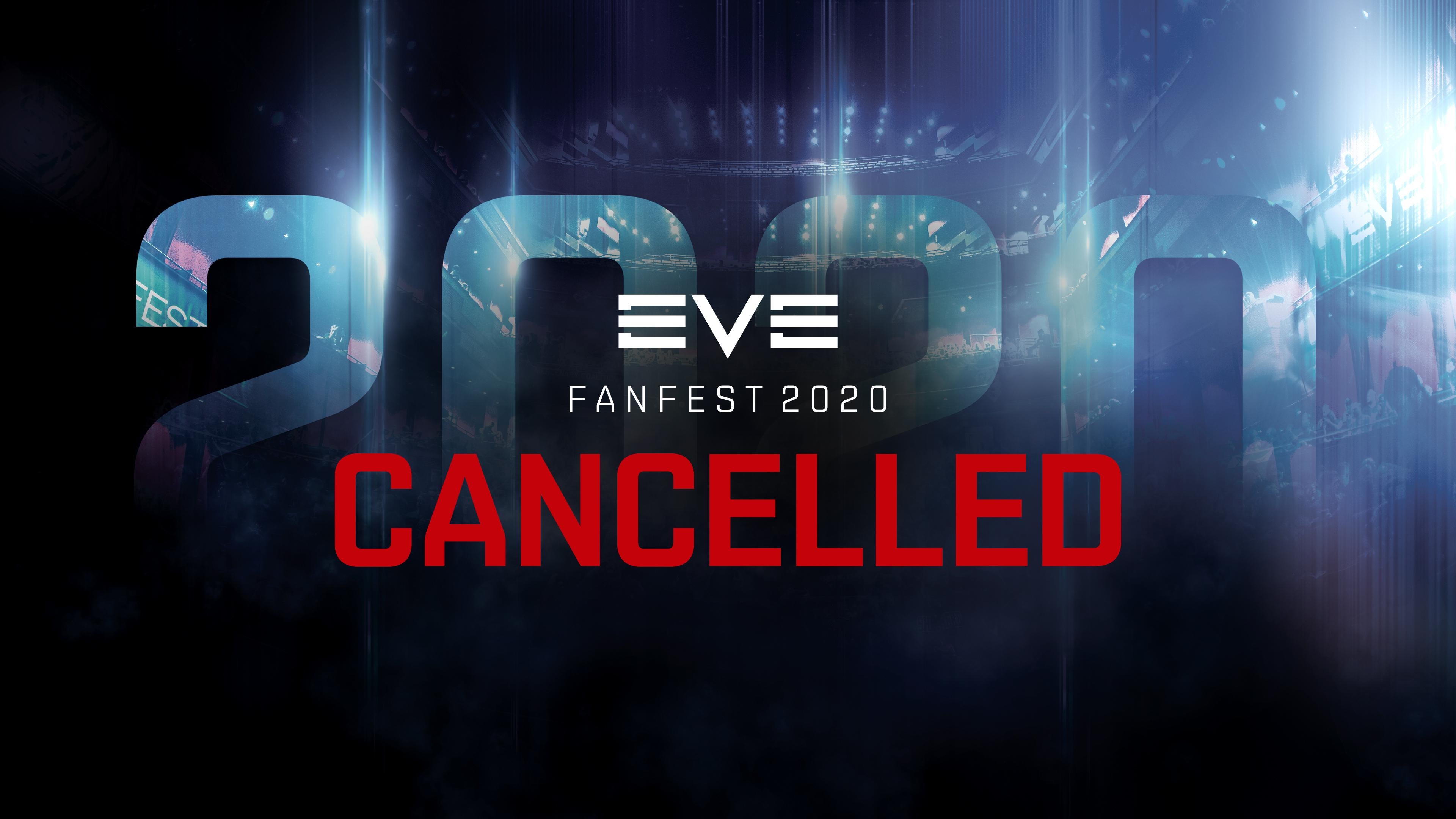 EVE Online’s annual Fanfest event is the latest in a string of video game-related events to be negatively impacted by the spread of COVID-19, or coronavirus. EVE developer CCP Games announced today that the event, scheduled to take place April 2 through 4, would be cancelled due to concerns of the spread of the virus.

The two next major shows on the calendar are the South by Southwest in Austin, Texas, which has pledged to carry on regardless. The organisers of Computex, the largest tech show in Asia and a hub for companies and component manufacturers like AMD and Nvidia to show off new CPUs, GPUs and other wares, will decide next month whether the show will proceed.