Entire Spanish Soccer League, Including Barcelona And Real Madrid, Are Going To Play Each Other In FIFA 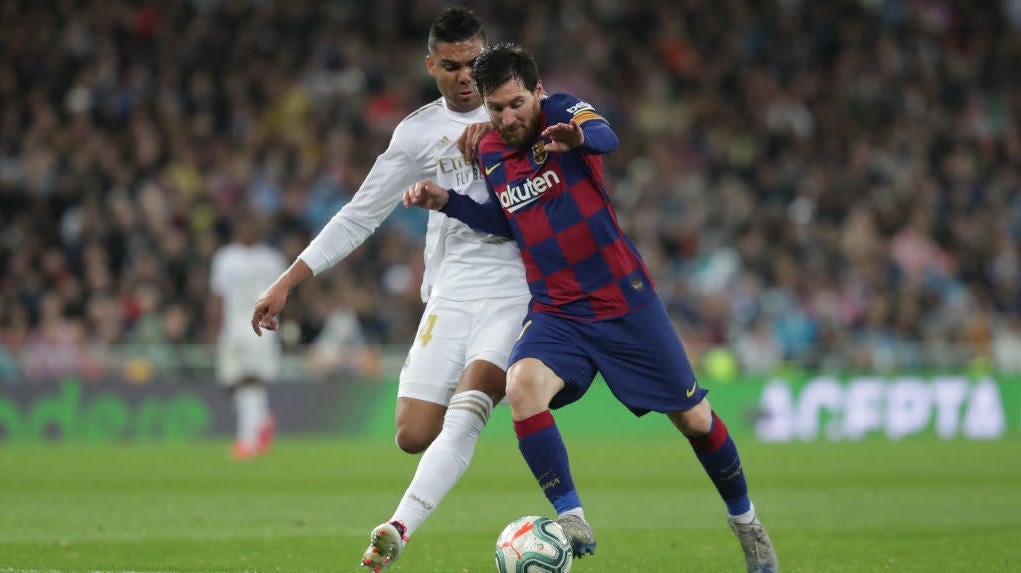 After the success of a one-off game between Sevilla and Real Betis on the weekend, all 20 sides in Spain’s currently-suspended La Liga—from Barcelona to Atletico Madrid to Valencia—are getting together to play a tournament in FIFA 20.

The draw will be made tomorrow, with the tournament seeded according to the current league standings in the real world. That means teams currently sitting 1-12 in the table will get a bye on Friday while teams 13-20 play each other to determine the best four out of them.

Those four will join the 12 seeded teams for a Round of 16, which along with quarterfinals will be held on Saturday, with the semis and final held on Sunday.

The tournament has Spanish esports announcer Ibai Llanos to thank, whose tweet suggesting it went viral and got a number of direct responses from players

Some of the players taking part are bonafide superstars. Atletico will be represented by either Alvaro Morata or Joao Felix, Sergi Roberto is playing for Barcelona and after an in-house play-off tournament at Real Madrid, Asensio beat Dani Carvajal and goalkeeper Thibaut Courtois for the right to represent La Liga’s current front-runners.

With the Spanish league looking unlikely to resume any time in the near future, this is the only way we’re going to see top flight footballers playing against each other for a while, so you can bet things are going to get tastier than usual once the competition reaches the serious end.

If you want to catch any of the action, Ibai will be hosting the tournament on his Twitch channel.