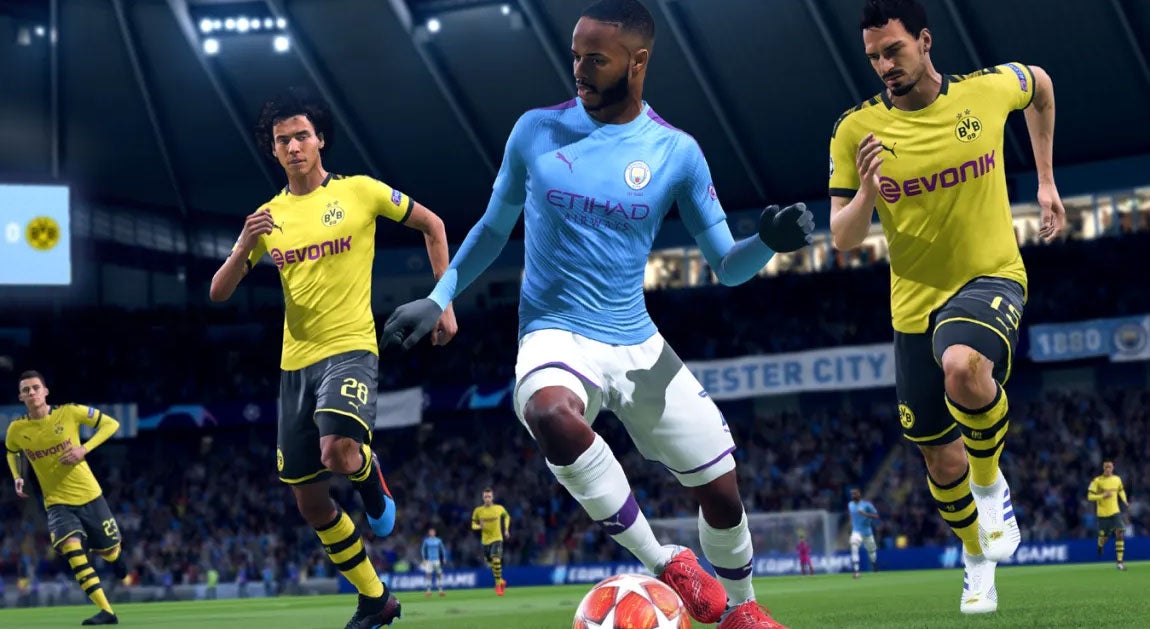 Last week, EA’s servers were having some pretty serious problems. Which impacted regular players, sure, but also pros trying to play international tournaments, and at one point things got so bad for FIFA players that they resorted to playing Rock, Paper, Scissors to decide winners.

As Polygon report, amidst other players being unable to connect to play each other at the scheduled time, Shaun “Brandsha” Galea and Hasan “Hasoo19” Eker just couldn’t get their match started at all, and so resorted to a game of Rock, Paper, Scissors to determine a winner.

I cannot believe it !! @EASPORTSFIFA @EAFIFADirect We literally had to play a rock paper scissors becauce we couldn’t find each other to invite in an EA LICENSED QUALIFIER . WTF !! ???????? I am done

That’s a shambolic state of affairs, and while it’s easy for FIFA fans to point the finger at the game itself and EA’s servers, surely this is more a result of poor tournament organisation not allowing for delays/issues like this (EA’s rules for the competition say that games must be played during a “window”).