Video game curators Horror You Haven’t Played recently tasked the independent development community on itch.io to create horror games with fishing as the unifying theme. This call to action produced seven games of varying lengths and styles, all of which do an excellent job of adding a sinister edge to life below the waterline.

Fishing feels like something that’s intrinsically tied to uncles, right? I’ve never been fishing, but that just seems right. A pair of games in the Horror Fishing Jam, The Thing in the Lake and Fishing Vacation! tackle this cultural touchstone in very different ways. The former is a haunting adventure mostly told through text that deals with a familial curse, one that passes down from uncle to nephew like whittling or baseball cards. The accompanying pixel graphics really set the tone as well, at times vaguely hinting at the horrors lying beneath the surface before eventually exploding into full-blown visions of hell.

The demo for Earl’s Day Off adopts a style much like Sega Bass Fishing, following the lure into the water as you cast it from your rickety boat. The eponymous protagonist is in search of his missing wedding ring, and it’s up to the player to guide him through the lake behind his house in search of the fish that likely swallowed it. Watching the lure under the murky water puts the player right in the thick of the creepiness. I found myself spotting strange shapes in the Nintendo 64-inspired graphics long before Earl’s boat started to be trailed by a shadowy figure from below. 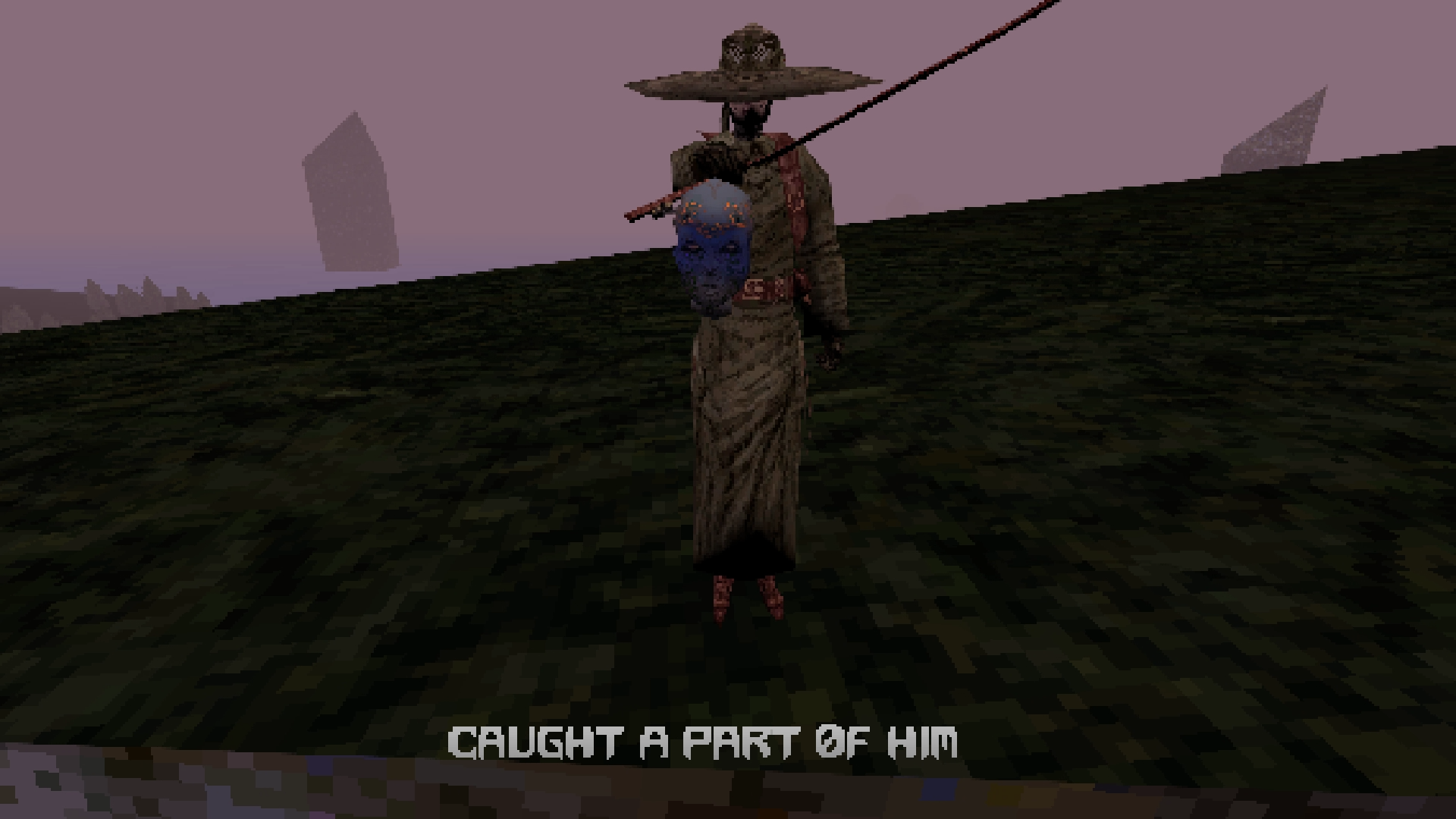 My favourite of the bunch, Brine Flow, is much more minimalistic in both tone and mechanics. The player is put in control of an unnamed fisherman and told to “bring him his parts.” This mysterious command gets even weirder when you begin to dredge up human body parts: first a head, then a torso, and two arms and legs. Along the way, the player finds fish that are described as “majestic,” “hauntingly beautiful,” and “cursed,” which seems like a sort of hot-cold scale for finding body parts. Once the bits and pieces are placed on an altar located at the top of the island’s only hill, the broken man is resurrected.

I do not fish, and after playing these games, I never will.