Every fighting game needs a muscle-bound older gentleman to show those young whippersnappers what’s what. In Granblue Fantasy Versus that old man is Soriz, a former weapon crafter who decided he was the greatest weapon of them all. He also enjoys wearing loincloths. He’s coming to the game on April 7. 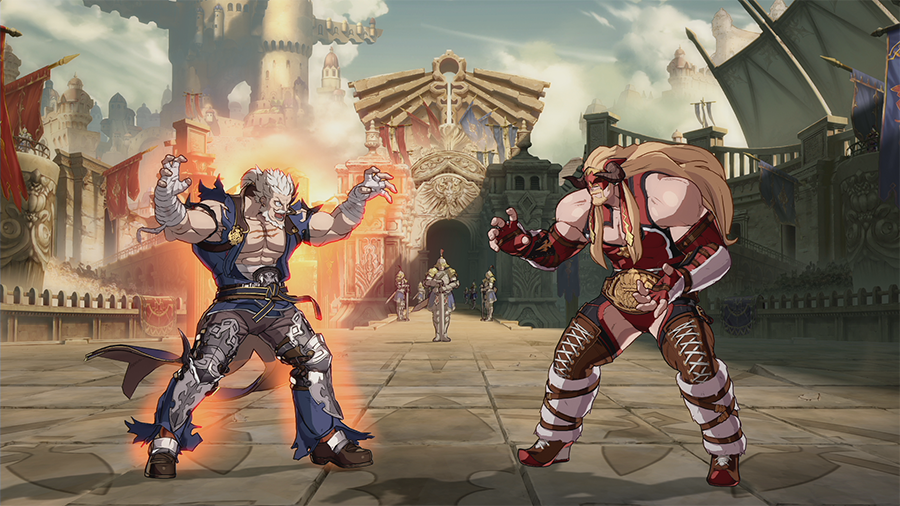 If I were as built as Soriz, I might fight in little more than an adult diaper myself. The tall, super-strong elder shows off his moves and his body in his debut video below.

He is an inspiration to older men everywhere.