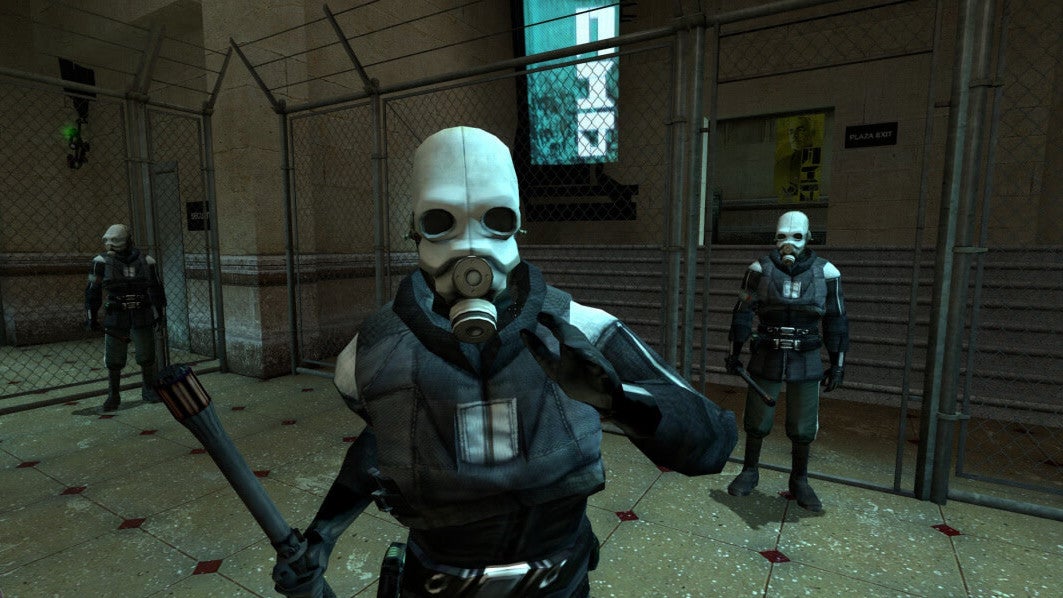 There is a large and active speedrunning community around Half-Life 2. Valve is aware of this, and during a recent IGN video explained that it thought about patching some of the popular bugs speedrunners use just to see if the runners would like having to find new ways to beat the game quickly.

This little bit of information came from the most recent “Devs React To Speedruns” video from IGN. Adrian Finol, Robin Walker and David Speyrer were all programmers who worked on Half-Life 2 and in the video, they watch as a speedrunner uses bugs, glitches and exploits to be the entire game in less than an hour.

As a longtime Half-Life fan, I learned a lot about HL2′s development that I didn’t know about before.

For example, Half-Life 2 at one point was going to have realistic physics tied to the player. But the first time they turned this featured on a dev ran into a wall and died.

Another story talked about how many messy fixes exist in the Half-LIfe 2 and Source Engine code. At one point a level wouldn’t load properly and they just added some code that forced the game to do it. Some of this code is coming back to haunt Valve. Robin Walker explained that, while working on Alyx, some parts of Source and Half-Life 2 were ported over and the nasty code fixes they used back in 2004 came over too. One of the devs in the video explains that everyone was too nervous to touch the code, otherwise, something might break. 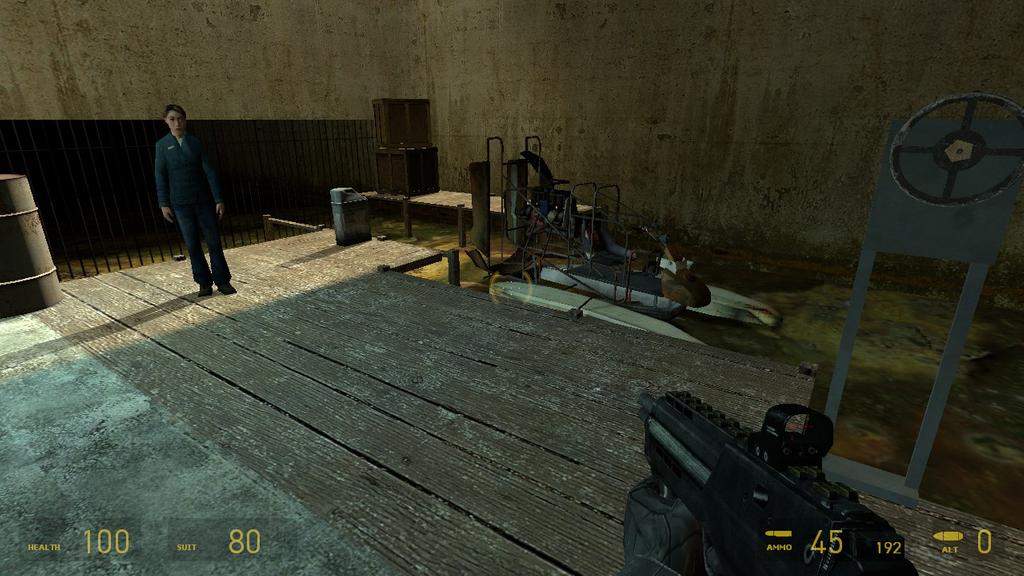 And also, the devs agree, the airboat section from the start of Half-Life 2 was too long.

The whole video is worth watching just to hear these developers freak out while a speedrunner breaks their game in ways they had never seen before.